True Detective isn’t shy about exploring its characters’ inner turmoil, so it’s no surprise Paul Woodrugh’s whole world just went from complicated to impending disaster and he doesn’t even know it. Is there any way for him to accept his true self in such a dark and repressed world? 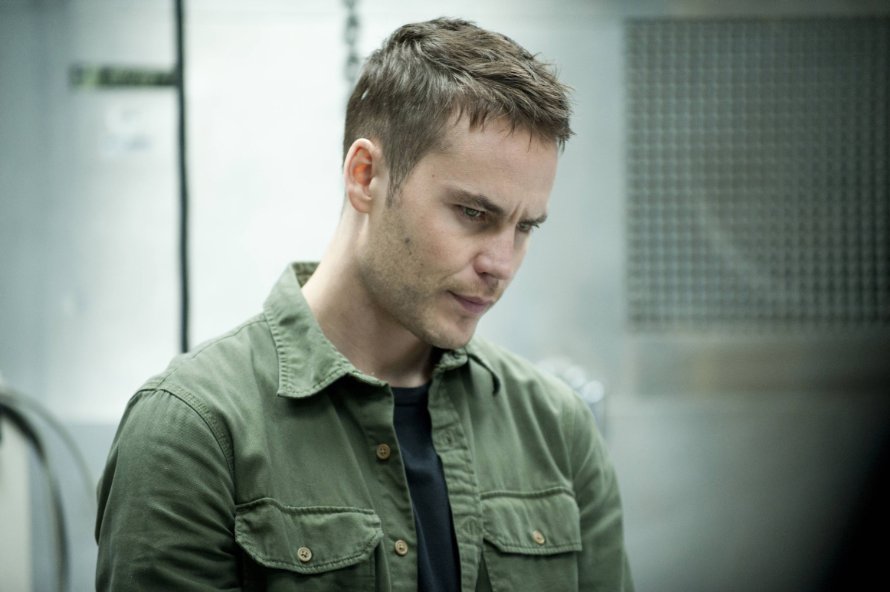 Whether you’re loving season 2 of True Detective or not, you have to admit the show really delves deep into its characters’ emotional struggles in a way no other show dares to do.

Detective Woodrugh (Taylor Kitsch) has been suspended from his regular police work because an actress he pulled over for drunk driving accused him of trying to take advantage of her sexually. Well, if there was any question of whether or not he did it, we now know the answer is a flat-out “no.”

Now, a cold and distant Woodrugh is estranged from his girlfriend, Emily (Adria Arjona). He gets drunk and wakes up in the bed of his Black Mountain army buddy Miguel (Gabriel Luna), who tells him, “Be what you want. It ain’t bad.”

Woodrugh calls Velcoro (Colin Farrell) to pick him up, since his motorcycle has been stolen or worse. Velcoro seems to be able to relate to Woodrugh’s disheveled state. He says, “Glove box. Take a cure.” 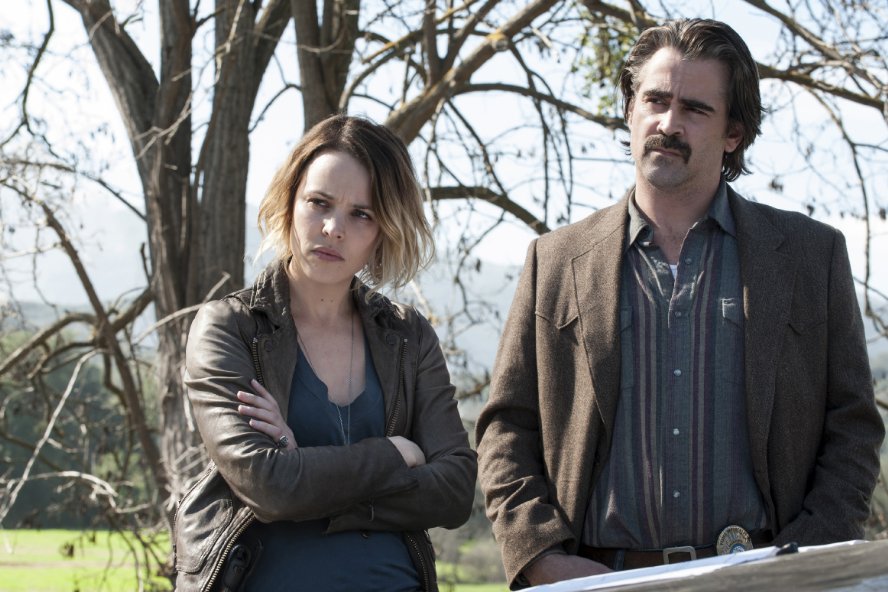 Woodrugh opens the glove compartment to find a mix of hangover treatments, including a bag of weed, two bottles of pills, cigarettes and a pint of vodka. Woodrugh chooses the Smirnoff.

As he nurses the bottle, Woodrugh’s tortured soul expels a single, sad tear and says to Velcoro, “I don’t know how to be out in the world.”

Velcoro seems almost shocked by Woodrugh’s admission. He says, “Look out the window, look at me. Nobody does.” Velcoro glances at the vodka and says, “Hit that again and we’ll get you some Pedialyte.” Apparently, Pedialyte is the new Gatorade.

But all the vodka and Pedialyte in the world can’t cure Woodrugh’s sadness. We’re not sure why he can’t accept himself as gay, but the preview for next week’s episode seems like it has something to do with his mother Nancy (Lolita Davidovich), who says, “I know what you are.”

More: Do any of True Detective‘s Season 2 characters have potential? A ranking

Woodrugh meets with his on-again, off-again girlfriend, Emily, who drops a bombshell: She’s pregnant. In the moment, Woodrugh sees being a father as the perfect road into the “normal” life he longs for. But, of course, we all know being a dad won’t change who he is at his core. We can only hope he finds a way to accept his true self. Either way, it’s great to see such fine acting from Kitsch.

What did you think about this episode? Let us know in the comments section below.