Ariana Grande has apologized for the doughnut scandal yet again, this time with a video message that still falls flat.

“I wanted to make a video to apologize again for the whole doughnut fiasco and craziness, because I feel like the apology that I posted, I kind of missed my opportunity to actually sincerely apologize and express how I was feeling because I was busy preaching about my issues with the food industry,” the pop star said. “So here I am, apologizing again. I was trying to get you to understand where I was coming from when I said what I said. But that’s not important and I’d rather just apologize.”

Over the course of the four-minute YouTube video, Grande details how proud she is to be an American, while intermittently apologizing for her “puffy cheeks,” having just had her wisdom teeth removed.

“I never want to be anything but a positive influence to my babes, and I feel like I let you all down, which sucks,” she added.

What the 22-year-old singer seems to fail to see is that the apology isn’t about getting fans to forgive her. Her goal needs to be much broader. She needs to focus on finding kindness and extending that to others rather than the immortality she seems to feel for having 30 million Twitter followers.

Her apologies lack humility and so, no matter how many times she says the words “I’m sorry,” it just isn’t going to be enough.

And her fans seem to agree.

Hopefully this is a good learning experience for her that puts her notorious diva behavior in check.

More: Is Ariana Grande trying to redeem her image with the “One Last Time” video?

This event caused Grande to lose her integrity with a lot of people, much the way Justin Bieber’s behavior became notorious. If Grande doesn’t want that reputation, she needs to focus on not being that person. An apology isn’t going to change what’s in her heart.

I think it’s time we let this doughnut shop incident go, with the hope that Grande will have some serious inner reflection over the next couple of months. 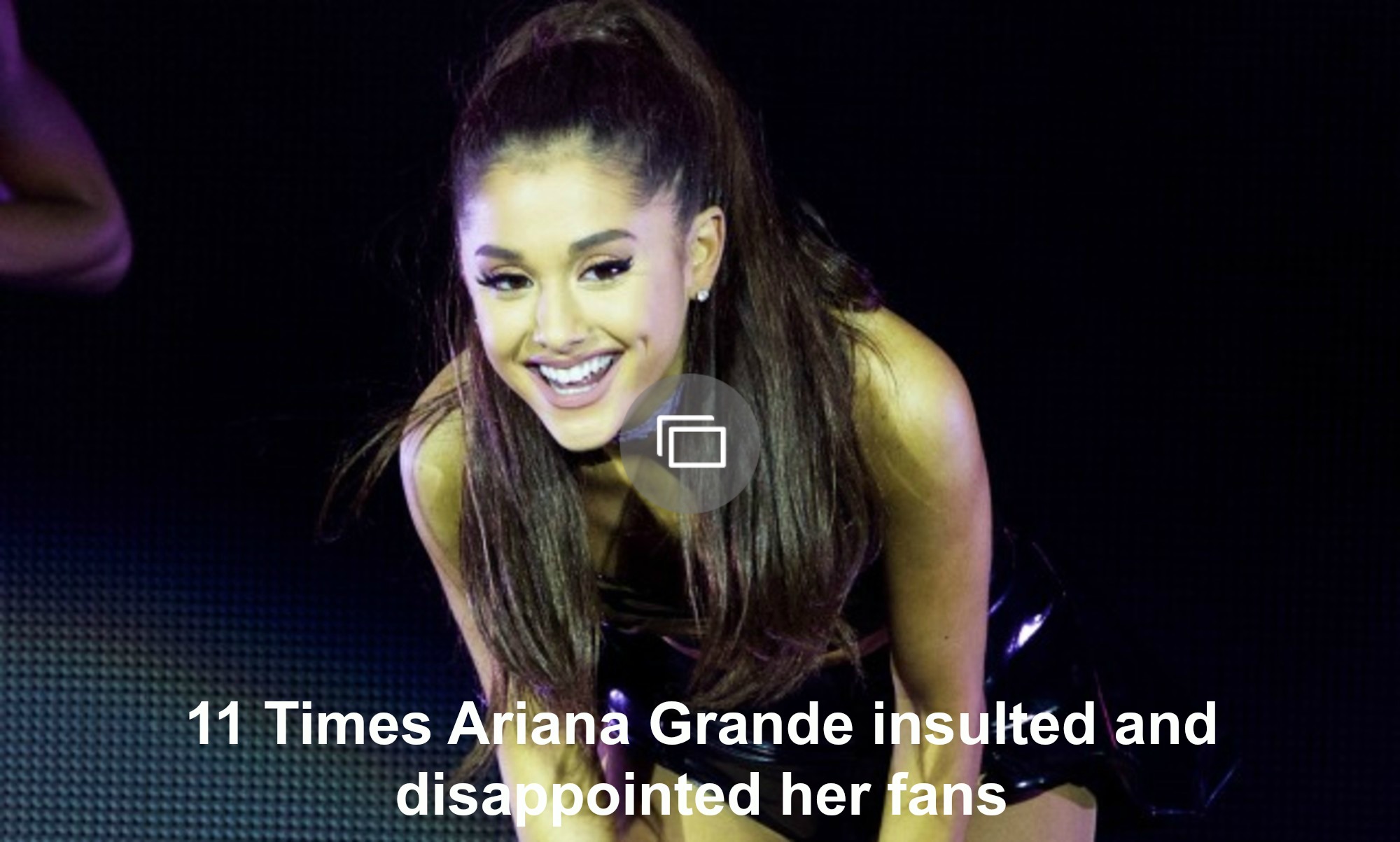