Despite many of the big movie studios (think Marvel, Sony and Paramount) opting out this year, Comic-Con isn’t skipping a beat — thanks in large part to TV stepping in to pick up the slack. Not to mention the popular Comic-Con party scene! Here are the hottest events to mix and mingle at this weekend.

What: Don’t forget to RSVP, though — it’s required.

2. Mingle with the superhero talent from Arrow, Legends of Tomorrow, The Flash and Vixen at BuzzFeed and The CW’s Super Power Hour

What: BuzzFeed will be rocking its standard rooftop beer pong, and there will also be a GIF booth, superhero-themed bars and DJ. Invitation only.

More: The Flash‘s Grant Gustin: “I might never play a cooler character,” and here’s why

3. Universal Cable Productions will be hosting a cocktail reception

4. Entertainment Tonight, Tumblr and AMC are teaming up to present their Fear the Walking Dead party

Where: Held at Reading Cinemas Gaslamp 15 at 701 Fifth Ave.

What: Catch up with cast and producers from the upcoming spinoff series from everyone’s favorite zombie drama, The Walking Dead, followed immediately after by a party at the starlight terrace, Hilton Gaslamp, 401 K St. Note: By invitation only.

5. Feel good about fraternizing at the Geeks for Peace fundraiser, hosted by Morgan Spurlock, Kevin Smith and Gotham Chopra, to benefit Kids for Peace

What: Band from TV — aka Adrian Pasdar, Eddie Matos, Efren Ramirez, Greg Grunberg and Scott Esposito — will perform, and other special guests include Giancarlo Esposito and Frances Fisher.

Where: Float Rooftop Bar at the Hard Rock, 207 Fifth Ave.

When: Dubbed the “Mash Bash,” the festivities are scheduled from 8 to 11 p.m. 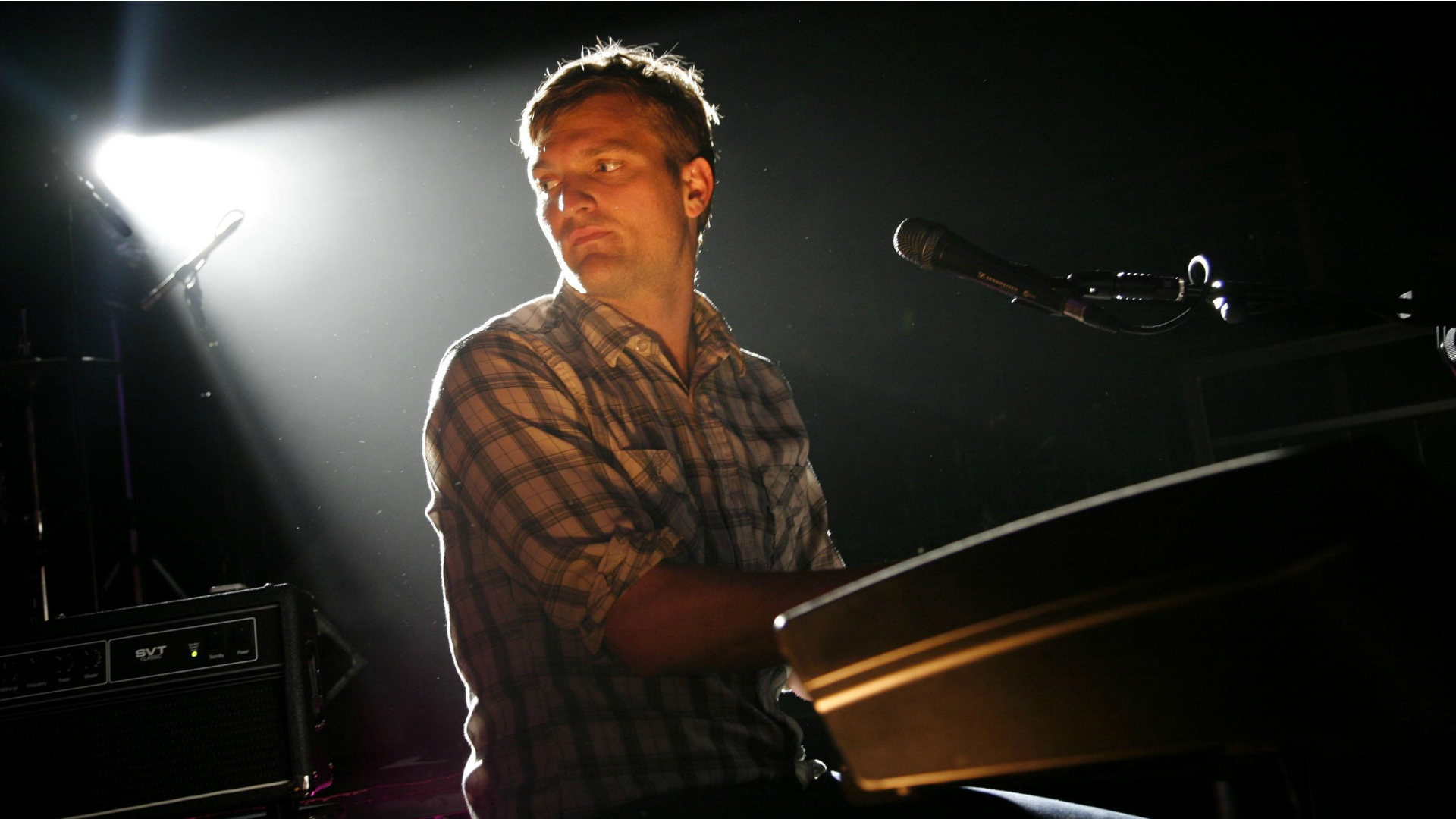 What: Special performances include Cold War Kids, Bad Suns and Cathedrals, plus there will be a Best of Cosplay fashion show.

More: 44 Comic-Con photos that’ll make you want to cosplay so hard next year

9. Join Fox/FX/20th Century Fox TV for a Comic-Con party featuring talent from FX Programming, the network and the studio

10. Syfy will be celebrating its upcoming franchise hit with a Sharknado 3 party

What: Stars Ian Ziering, Tara Reid, Cassie Scerbo, David Hasselhoff and more will be on hand for the festivities.

12. Tested.com’s Cinephile for the Love of Film with Adam Savage

What: At this annual party, guests get to peruse Savage’s collection of props and memorabilia and enjoy food, drink and surprises. Free and open to the 21-and-up public.

13. Playboy and Gramercy Pictures’ Self/Less party will be in good company

14. Presented by Nerdist and Geek & Sundry, Felicia Day and Chris Hardwick will be hosting Conival

15. For the late-nighters, Nerd HQ will be holding it down with its annual star-studded bash

When: Starting at 10 p.m. DJ Nerd will spin as revelers dance until the morning light.

Where: Held at the New Children’s Museum, 200 W. Island Ave.

16. The annual Cocktails at Comic-Con meet-up hosted by Bill Prady (The Big Bang Theory, The Muppets)

Where: Held at the Siren’s Call pool bar at the Hilton San Diego Bayfront, 1 Park Blvd.

Where: Held at Float at the Hard Rock Hotel, 207 Fifth Ave.

More: Why we’re not fans of the new Wonder Woman

19. Nerd HQ will be picking up where they left off Friday night with the Nerd HQ Dance Party

Where: Held at the New Children’s Museum, 200 West Inland Ave.

What: The celebration is free to the 18-and-over public.

What: The party is expected to draw talent from Agents of S.H.I.E.L.D., American Horror Story, Game of Thrones, Sharknado, The Vampire Diaries and much more.