Amid the tumult of the Bill Cosby scandal, it appears as if some of his legacy will stay intact — at least physically.

The Hollywood Chamber of Commerce has come out and officially said that the disgraced comedian’s Hollywood Walk of Fame star will stay put.

In the wake of Cosby’s own admission to drugging women before sexually assaulting them, a coalition of African American civil rights leaders from the Los Angeles area is calling for the stars removal. But Chamber President Leron Gubler said, “Once a star has been added to the Walk, it is considered a part of the historic fabric of the Hollywood Walk of Fame. Because of this, we have never removed a star from the Walk.”

More: Jill Scott changes her tune about Bill Cosby in this Twitter rant

Cosby’s star was placed in 1977. In December of 2014, the word “rapist” was written on it several times in marker and had to be removed by city workers. 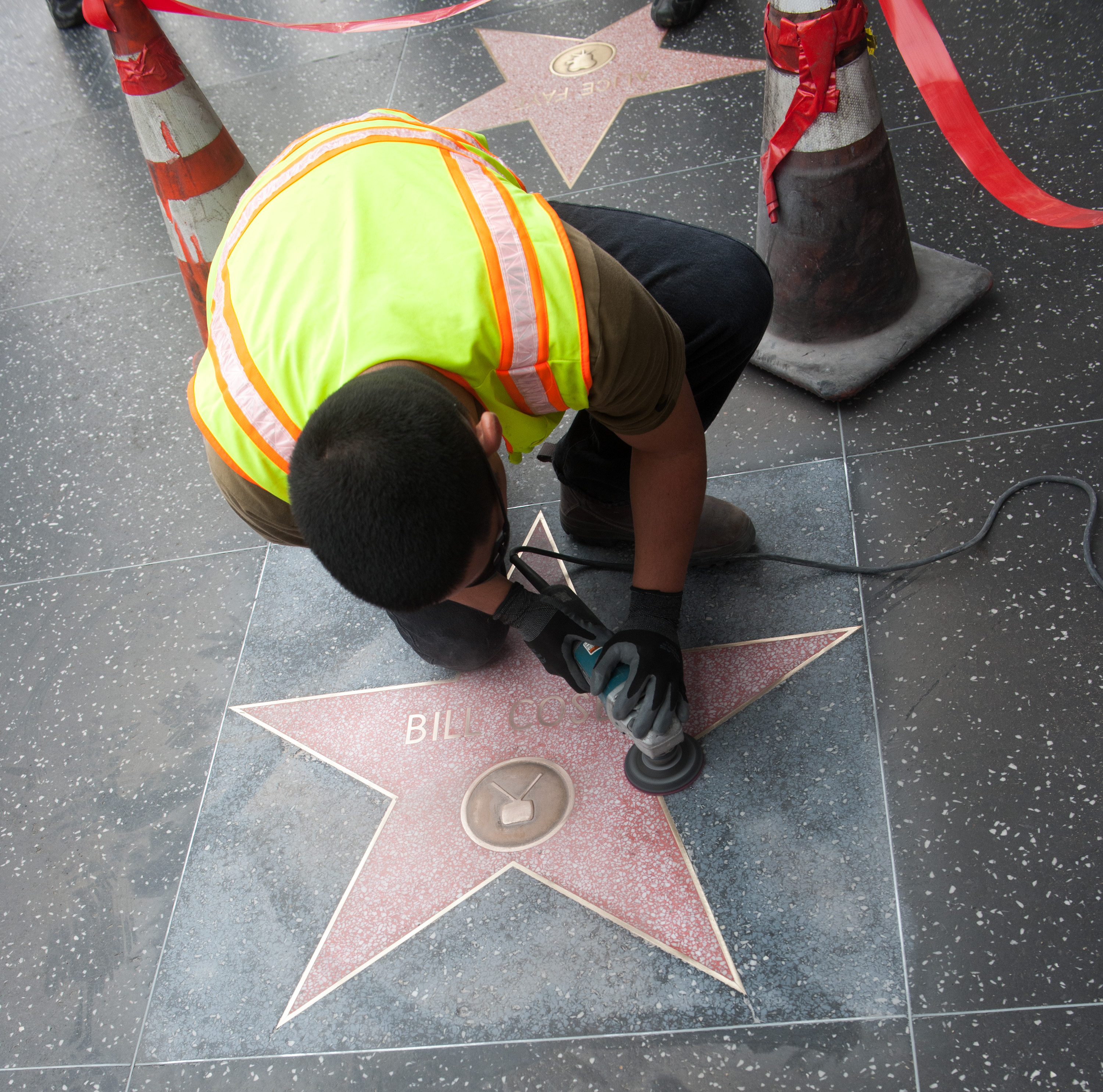 In a letter addressed to the Chamber, Earl Ofari Hutchinson of the Los Angeles Urban Policy Roundtable and Najee Ali of Project Islamic Hope wrote, “Drugging and rape are serious crimes, and having a star on the walk honoring Cosby after his admission of these acts is a gross slap at the industry and the public.”

But Gubler and the Chamber are taking a hard line, saying emphatically, “The answer is no.”

While the star might be staying, other monuments to Cosby are coming down in other places around the country. Walt Disney World just removed a statue of Cosby from its park.

Donald Trump is also facing calls for his star to be removed after his recent disrespectful comments about immigrants and Mexicans.

What do you think? In the wake of his own admission, should Bill Cosby’s star be removed? Or is it part of Hollywood’s history and should stay put?