It’s been barely more than a month since Caitlyn Jenner graced the cover of Vanity Fair, revealing herself to the world as she has always felt on the inside. And with such a high profile, we knew the day would come when we’d hear whispers of love interests for the reality TV star.

And now we have our first!

More: Caitlyn Jenner’s son Brody opens up about his relationship with her

Jenner is rumored to be dating fellow transgender actress and entertainer Candis Cayne. The two both attended a party at Dream Downtown during Pride just a short time ago. And when Cayne dedicated “I’m Every Woman” to Jenner, a friendship was struck — quite possibly even a new romance.

A source told Star magazine, “After her monumental life change, Caitlyn’s ready to open up her heart again, and really, how could you ask for a more perfect fit as a romantic partner than Candis? She’s been basically through the same struggles and confusion, so she’d be the perfect person for Caitlyn to lean on as she continues her journey of transition. Candis is smart, funny, talented and drop-dead sexy. I wouldn’t blame Caitlyn one bit if she fell for her.”

More: I Am Cait: 8 Beautiful moments from the new trailer

Before you run off to Google, I’ll save you the trouble. Candice Canye is the strikingly beautiful transgender woman who made television history when she played a millionaire’s mistress on Dirty Sexy Money, becoming the first trans actress to play a trans character on primetime TV.

You can just see her in these photos of Jenner. She’s the red-lipped, knockout blonde in the black dress. 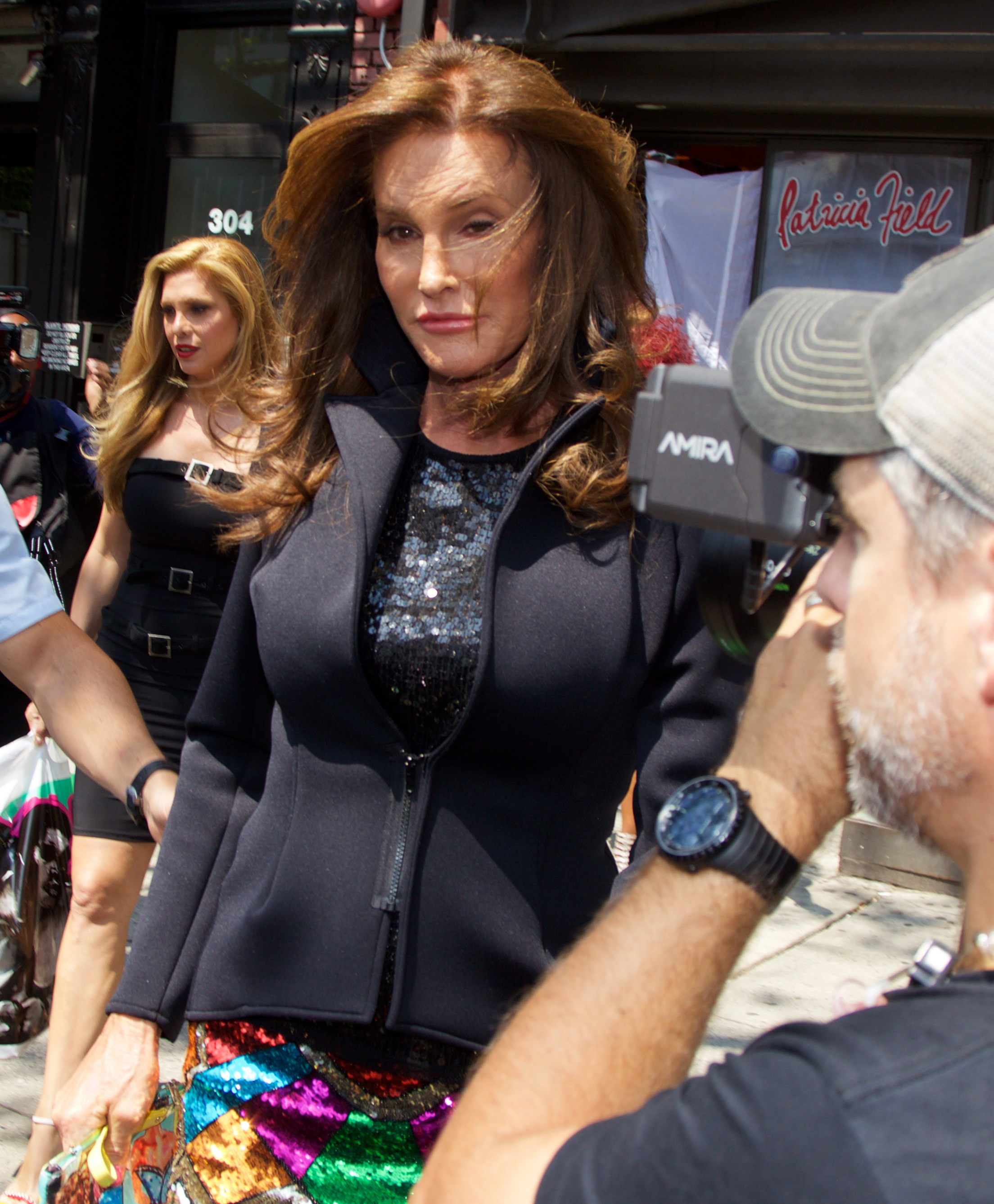 This source told Star the couple had “amazing chemistry.” During the Pride festivities in New York City, the duo allegedly spent several days hanging out, shopping, having intimate candle-lit dinners and luxuriating at the spa.

Is this Jenner’s first love as Caitlyn? Or are they two just gal pals?