Teen Mom 2‘s Leah Messer has made her fair share of mistakes in the past, but the mom of three is trying hard to prove she’s not an “unfit” mother.

The MTV star and her ex-husband, Corey Simms, have been embroiled in a bitter custody battle over their 5-year-old twin girls, and a lot of nasty stuff has been thrown around in an attempt to tarnish the other’s reputation. However, things might be looking up for Messer now because she and Simms appear to have come to some sort of an agreement.

“Even though I’m annoyed that I have to take a drug test, I’m relieved that our custody hearing is over,” Messer revealed during the Teen Mom 2 Season 6 premiere clip. “I’m hoping we can move past this for our girls’ sake.”

More: Teen Mom‘s Leah Messer has big plans with the new man in her life

Messer then meets up with Simms to give him the girls, and he explains to her that his decision to seek full custody of his daughters was not meant to be a “personal attack towards you.” However, according to People magazine, he did claim she was an “unfit mother” because the children were late to school on numerous occasions.

“I didn’t like the tardies because next year they aren’t going to like tardies in kindergarten,” Simms said in an attempt to justify his comments. But even with Simms’ explanation and sort-of apology, Messer still can’t help but to remain angry and hurt by what her ex-husband said.

“I can’t say that I don’t have hard feelings, because I do,” she explained. “Being called an incompetent mother and this and that was really hurtful.”

Allegations and grievances aside, the pair are firmly focused on their children, and Simms appears to have a mature outlook on how to move forward.

“It feels like we both have little chips on our shoulders, and we can’t stand each other, because that’s how I feel, I’m sure that you feel the same,” he said. “But I just want us to do the best for them.”

Messer’s life has been filled with ups and downs in the past few months, having recently finalized her divorce from her second husband, Jeremy Calvert. And all of her drama is bound to play out during the new season of Teen Mom 2, which airs on Thursday at 10/9c on MTV.

Do you think Leah Messer’s ex’s comments about her parenting were uncalled for? Tell us what you think in the comments below. 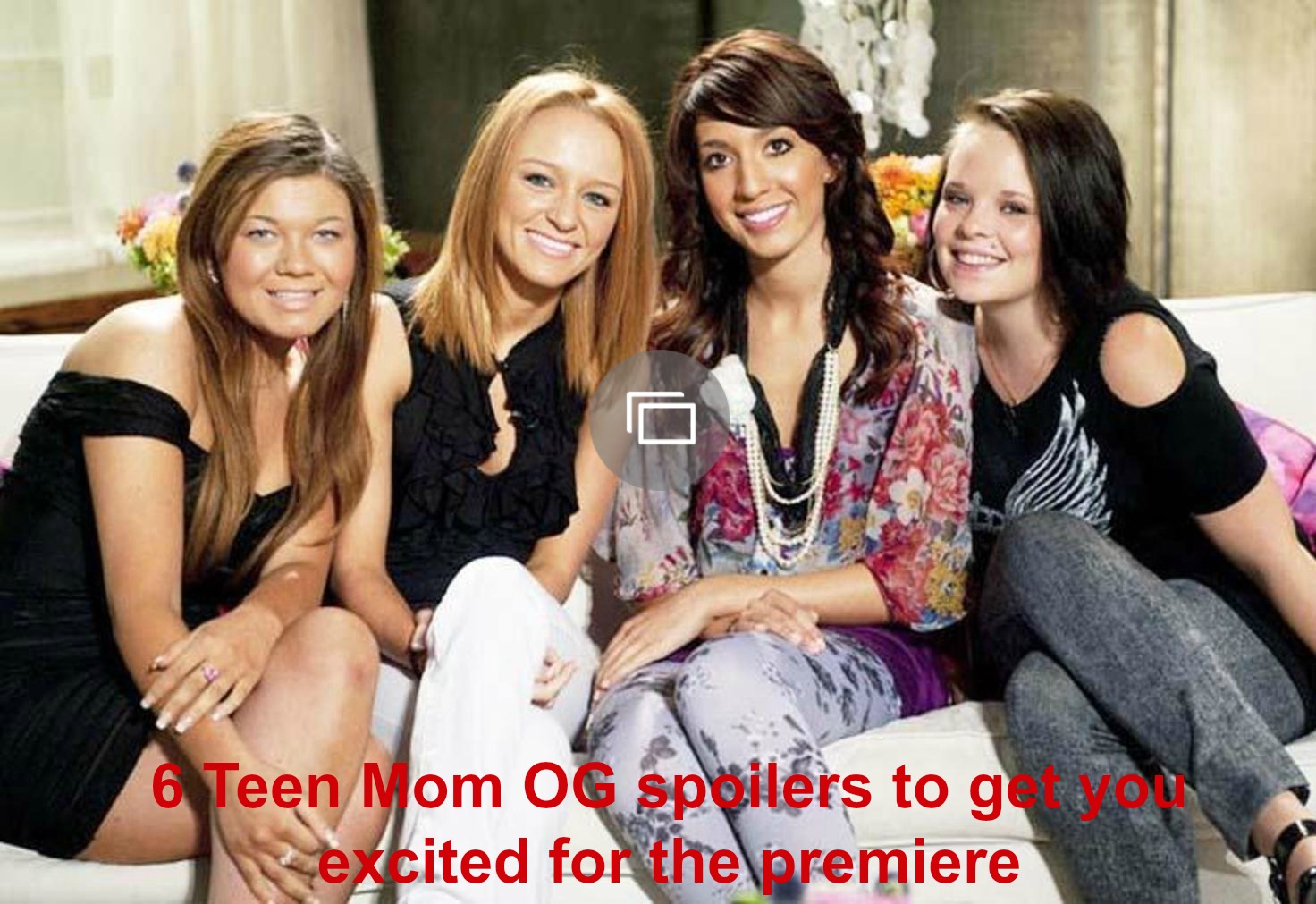