We all remember the TV show MacGyver, where the mulleted, good-looking spy (Richard Dean Anderson) used his trusty Swiss Army knife and his knowledge of science to get out of any dangerous situation. Now, a new show inspired by MacGyver could be in the works, only this time with a female in the lead. Here’s why it absolutely must happen.

According to MacGyver creator, Lee Zlotoff, the show piqued the interest of a whole generation of young people, inspiring them to be just as crafty as the lead character. “I literally could not tell you how many times people have come up to me and said, ‘I became an engineer, or I went into the sciences because of MacGyver,'” said Zlotoff.

Now, Zlotoff has partnered with the National Academy of Engineering and the USC Viterbi School of Engineering to develop a new “MacGyver-esque” show to inspire a new generation of engineers. Only this time, the lead character will be a woman.

When I first heard about the competition, called “The Next MacGyver,” I knew I had to enter. Inspiring young girls to explore science and technology is my mission. Real-life computer programmer Ada Lovelace is my muse. I put them together and created a TV show called Ada and the Machine and I’m pleased to share that it’s been selected as one of 12 finalists in the competition. 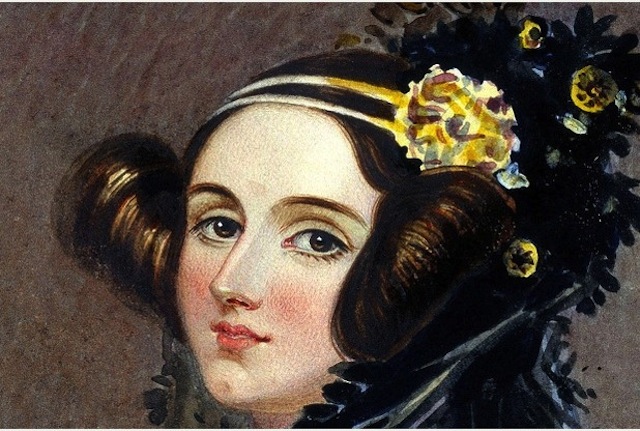 If you haven’t heard of Ada Lovelace, she was born in England in 1815 and was the daughter of the scandalous poet Lord Byron. A brilliant mathematician, Lovelace is considered the world’s first computer programmer (some even say hacker) for the work she did on Charles Babbage’s Analytical Engine, a machine that could be programmed like a computer.

My show, Ada and the Machine, takes place in an 1830s Steampunk world where Lovelace and Babbage work with Scotland Yard’s special task force, the Industrial Scoundrel Protection (ISP), to fight crime related to the Industrial Revolution.

The reason “The Next MacGyver” competition is so crucial to our future is because women are still massively under-represented in the sciences, particularly engineering. There are still hurtful stereotypes that women aren’t as smart as men. Years into the tech revolution, Silicon Valley is still overwhelmingly male. One solution is to create more female role models on film and in television who are active in the sciences.

I firmly believe that putting a female engineer on TV every week in a family-friendly show can make a huge difference in the number of girls who grow up to become scientists. If we can achieve gender parity in the sciences, it will change technology for the better, creating a world where women actually participate in the scientific achievements America is known for and influence the future for the better.

If you’d like to read about the other show ideas, you can click here. Five winners will be announced at the Paley Center in Los Angeles on July 28.

Do you think there should be more female scientist role models in film and TV? Share your thoughts in the comments section below.