Sure, Zac Efron didn’t really make it a hard decision in the first place, but the emergence of a younger — and equally as hot — Efron brother just sealed the deal.

Dylan Efron may not be a celeb like Zac, but he still has the movie star looks going on. We’re just wondering where — and why — Zac has been hiding him for so long.

Dylan somehow manages to keep a low public profile despite his brother’s fame, but here’s all we know about him so far.

1. He is four years Zac’s junior

More: Zac Efron is over Michelle Rodriguez: Check out his new gal

2. He’s got his brother’s dreamy eyes

Looking into the Efron brothers’ eyes is like the first time I heard The Beatles. This a throwback picture, mind you, but it really showcases those baby blues.

3. And his rock-hard abs

An eight-pack must run in the family.

Zac recently shared a super-sweet poem written about him by Dylan on Instagram. “When your dad goes through your little bro’s old homework and finds a gem: Poem by Dylan in the 6th grade,” Zac wrote in the caption.

Dylan attended Cal Poly San Luis Obispo, which makes sense because the brothers grew up in Arroyo Grande, California, a town only about 15 miles south of San Luis Obispo.

Rumored Zac sightings on campus while Dylan was in attendance caused quite a stir in 2013, inspiring this report by the college’s Mustang News.

6. He was an adorable baby

But I guess we wouldn’t have expected anything less.

7. He might be getting into the biz as well

Dylan has exactly one credit on IMDb, but it’s behind the scenes. The younger Efron is listed as “assistant: Mr. Mehta” on Will Ferrell and Kevin Hart’s 2015 comedy, Get Hard. Ravi Mehta served as an executive producer on the film, so could it be Dylan is destined to be a powerhouse Hollywood producer? Only time will tell. 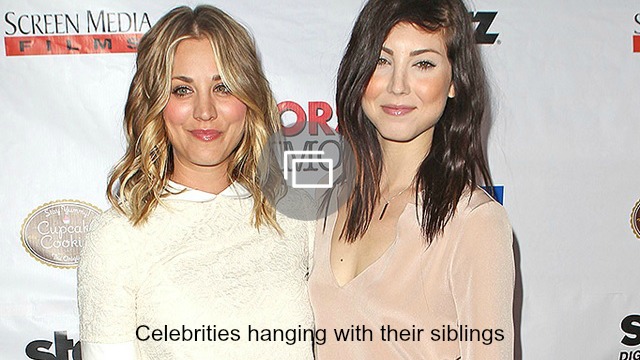