Ashton Kutcher and Mila Kunis are perhaps the perfect Hollywood couple, and after three years together, they decided that the Fourth of July weekend was a good time to take their relationship to the next level.

So, what did the super secretive couple do over the weekend?

According to People magazine, a source revealed to the publication that the couple got married over the weekend. Fans are both thrilled and surprised by the news, as they’ve been waiting for this moment for a long time, but they are also impressed that Kunis and Kutcher managed to keep their nuptials under wraps.

According to New York Post‘s Page Six, details of the wedding were so private that even guests were not told the time and location until 24 hours before the couple exchanged vows. Sources revealed to the publication that the nuptials were possibly held at the private home of Kutcher’s business partner, Guy Oseary — Kutcher, Ron Burkle and Oseary are partners in the venture capital firm A-Grade Investments.

An insider also told the publication, “Details are being held close to the vest and were expected to go out to guests 24 hours or less before the wedding. It is going to be a very small and intimate affair with friends and family.”

Marriage seemed a natural progression for the couple, who welcomed their first child, a baby daughter, Wyatt Isabelle, in October 2014, and who have reportedly been engaged since February 2014.

Could the rumors finally be true this time around? We hope so, and we can’t wait to see pictures of what the Friends With Benefits actress wore on her big day. But we’ll be sure to keep you updated on all the details. 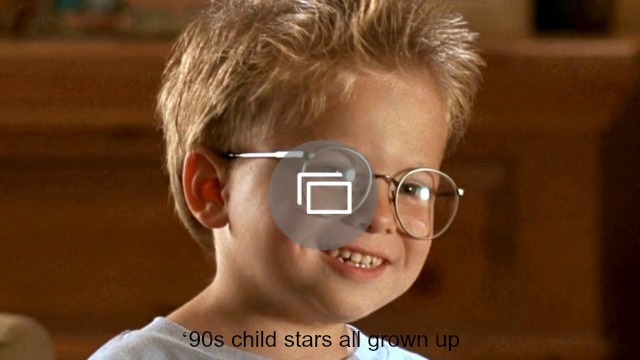