There have been a few controversial reports about what is going on behind the scenes with Bobbi Kristina Brown and her family since she was found unresponsive in a bathtub at her home on Jan. 31. But this latest report is really going to disgust you.

Someone is allegedly trying to make money from Bobbi Kristina’s tragic situation. According to TMZ, it has been approached by someone who is shopping a photo of Whitney Houston’s daughter lying on her bed at a hospice facility just outside of Atlanta, Georgia.

TMZ passed on the photo, and rightfully so, because it would have been incredibly disrespectful to publish that image, which reportedly shows a female family member “hovering” over Bobbi Kristina while she lies on her bed. But the report just gets even more shocking because apparently the person who is trying to sell the picture is “an extended family member.”

TMZ had enough ethics to say no to the photo, but apparently it is being shopped around to multiple websites and magazines, and there is some interest. It’s completely inappropriate and distasteful for someone to take advantage of Bobbi Kristina’s situation, especially at this time, when reports are suggesting she’s barely clinging to life.

More: Why Dr. Phil’s interview with Nick Gordon left me with an unsettling feeling

This is no doubt an incredibly hard time for the Houston-Brown family, and actions like those of the “extended family member” are bound to only make it worse. Let’s hope no publication decides to publish the picture and that those who do are boycotted. 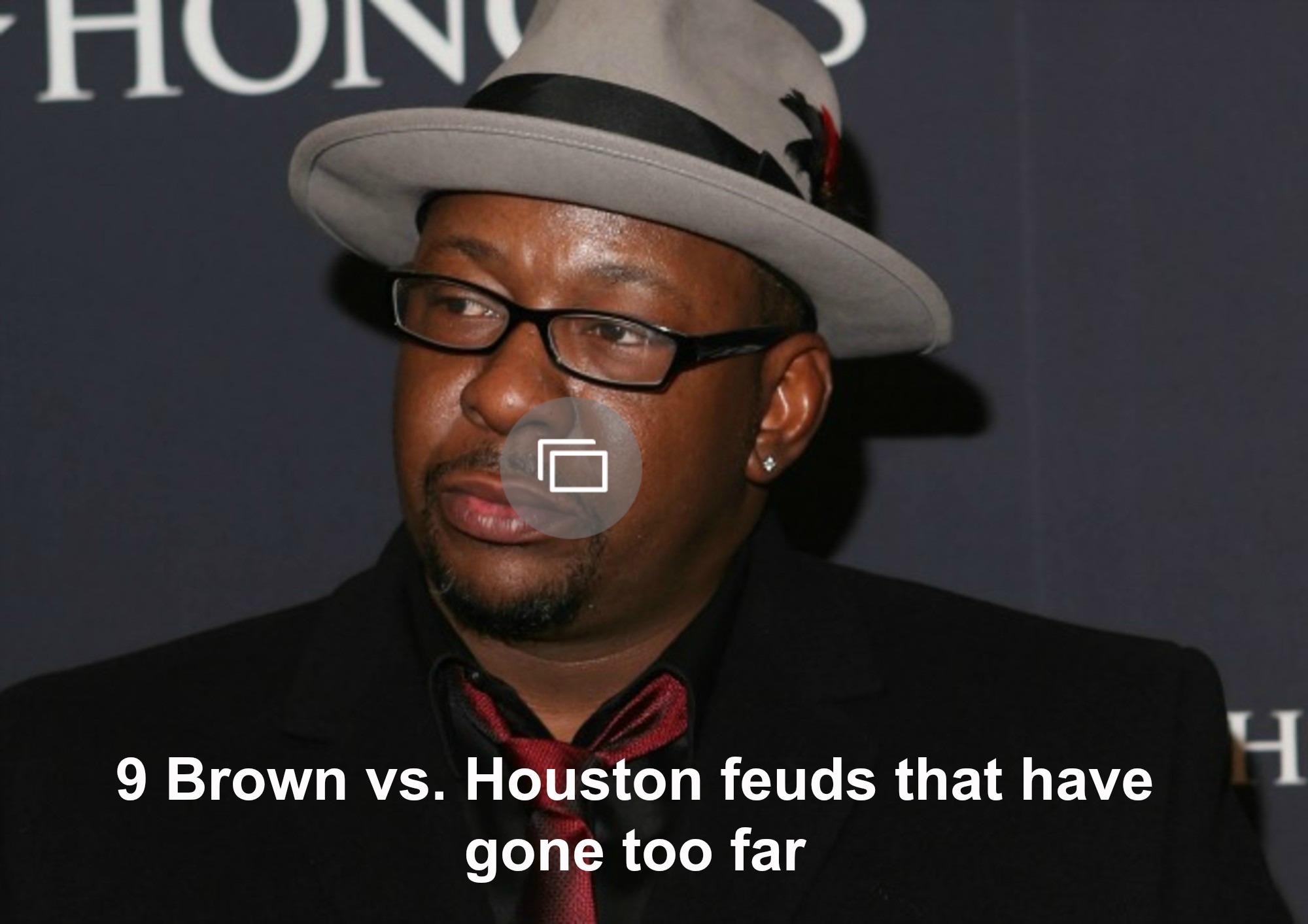