It looks as though Rachel McAdams has a habit of dating her costars, because she is now rumored to be dating costar No. 4, and he’s from True Detective.

An insider told Us Weekly that McAdams is dating fellow Canadian Taylor Kitsch, saying, “It hasn’t been long. But it’s serious.”

A second source told the publication that although the two have known each other for years, they took their friendship to the next level when “they grew closer on set.”

So, could these two stars be in love?

“I don’t know if it’s full-blown love yet, but they talk constantly,” another source told the mag. “They’re really into each other. She talks about him all the time!” Awww.

While we’re thrilled at the possibility that McAdams and Kitsch could be dating, it’s certainly not the first costar that the blond beauty has set her sights on. Some of her famous ex-boyfriends include Ryan Gosling (who could forget their incredible performances in The Notebook), Michael Sheen, who she starred with in Midnight in Paris, and Hollywood’s favorite heartbreaker Jake Gyllenhaal, who starred opposite her in the 2015 boxing film Southpaw.

More: Do any of True Detective‘s Season 2 characters have potential? A ranking

A Us Weekly source had something to say on McAdams’ relationship with Gyllenhaal, too, revealing that “she definitely dated Jake Gyllenhaal while filming Southpaw.”

So, if the reports are true, we’d love to know what you think: Would Rachel McAdams and Taylor Kitsch make an awesome couple? 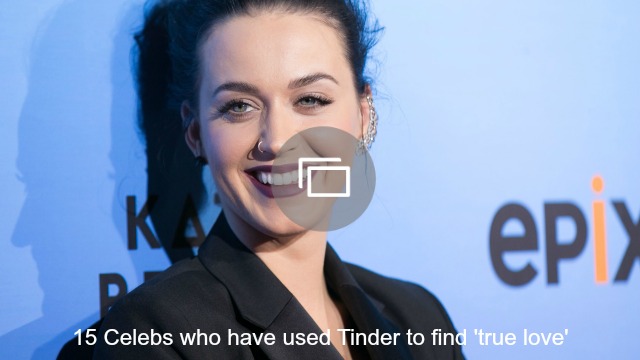