There are many reasons to be a Beyoncé fan — one of which happens to be her incredible talent — but if you didn’t already have enough reasons to love this superstar, then she’s just given you one more.

Taking to Instagram on Tuesday, the hit maker revealed a video of her dancing around to her track “7/11” wearing different rainbow-colored gear (that cape is the best ever) to show her support for marriage equality, following the recent ruling by the Supreme Court last week to legalize gay marriage across the United States.

More: How Beyoncé’s definition of feminism is changing the game in Hollywood

The video is just so fun and will undeniably bring a smile to your face. It’s so refreshing to see someone as high-profile as Beyoncé having a good time and creating an honest video. The reaction to the video has been overwhelmingly positive for the most part, with comments from fans including “so great and perfect,” and “I love her!!!! She honestly is my life goals!” [sic] 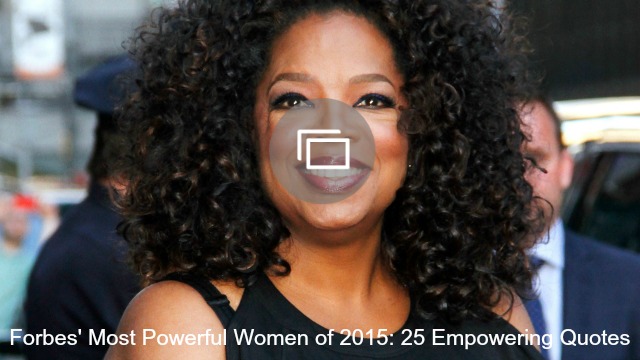