The Duggar family has been surrounded by controversy since Josh Duggar’s molestation came to light, and there’s now been a shocking new development.

More: Josh Duggar’s tribute to his wife has earned him a lot of criticism (PHOTO)

As previously reported, in 2002 and 2003, Josh molested five young girls when he was a teenager, two of whom have since been revealed to be his siblings, Jessa and Jill. But one of the non-family victims may be getting some form of justice, because according to InTouch Weekly, she’s preparing to file a civil suit against Josh.

More: Jill and Derick Dillard allegedly distancing themselves from the Duggars

What this means is that even though the statute of limitations has run out and Josh cannot be criminally tried, he can have a civil suit brought against him. Josh and his parents Michelle and Jim Bob Duggar would be required to give depositions and may even have to testify about what happened 12 years ago.

The family may not be the only ones called for questioning, though, as a source told the publication that “all the church elders who knew about this will have to be named.”

More: Troubling relationship between the Duggars and their local PD uncovered

No doubt the recent attention on the Duggar family and their interviews about the molestation scandal has brought up some old wounds for the victim, and according to InTouch, she is still able to sue under Arkansas Code Annotated Section 16-56-130, which “allows for a civil action when a sexual abuse victim start to experience the effects of the abuse years later.” 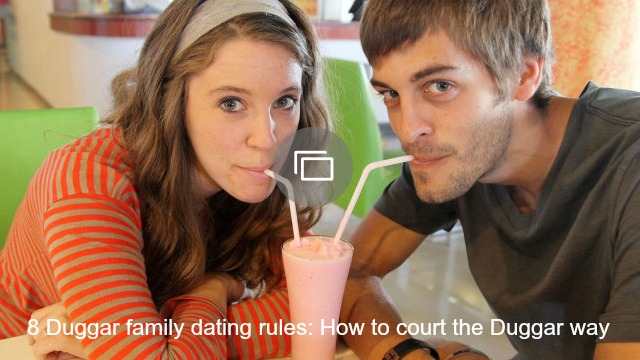