It was a rumor we really hoped wasn’t true, but sadly, it is: Ben Affleck and Jennifer Garner have officially called it quits.

After 10 years of marriage, the couple is throwing in the towel and confirmed they are splitting up for good.

“After much thought and careful consideration, we have made the difficult decision to divorce,” the couple said in a joint statement. “We go forward with love and friendship for one another and a commitment to co-parenting our children, whose privacy we ask to be respected during this difficult time. This will be our only comment on this private, family matter. Thank you for understanding.”

The couple’s relationship has faced scrutiny, with Garner appearing to put her once red-hot career on the back burner in favor of raising the pair’s three children and supporting Affleck’s award-winning projects.

The actor/director has a rumored gambling addiction and was reportedly banned from at least one Las Vegas casino for counting cards. More recently, he was accused of forcing an investigative ancestry show to hide evidence that his family were slave owners.

The pair just marked their 10th wedding anniversary on June 29. Love is dead. 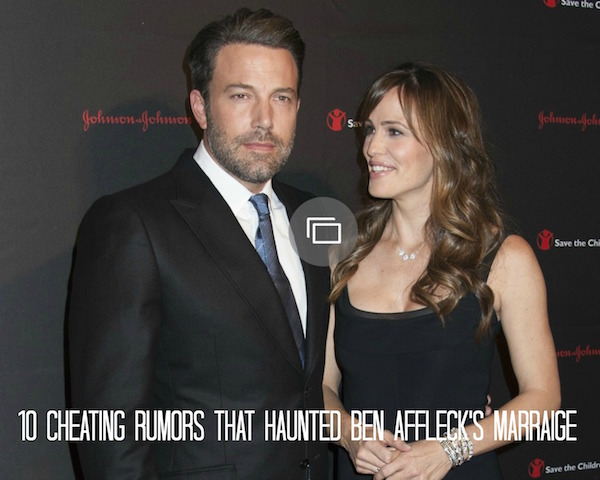