Amber Heard has been open about the fact that she’s bisexual for years, but she doesn’t want to live in a world where sexuality defines who you are as a person.

More: Amber Heard: Everything she got right in Elle and what the media got wrong

Speaking during an interview with The Times via The Independent, the actress spoke about her decision to come out — which she did in 2010 during an event hosted by Gay & Lesbian Alliance Against Defamation (GLAAD) — and explained how she did not know of anyone else in her position at the time.

“At that time, I didn’t know of anyone else in my position who was a working female lead actress,” she revealed.

More: Amber Heard talks about bisexuality: “I wasn’t ever ashamed.”

Heard also revealed that she found working on Magic Mike XXL refreshing, because she appreciated the fact that the film “reversed gender roles.”

“It’s a film about men seeking sexual attention,” she told the publication. “It gives the power position to women. My character’s function has nothing to do with her sexuality.”

Heard’s message is an inspiring one, and reminds us that we should never be ashamed of our true selves. 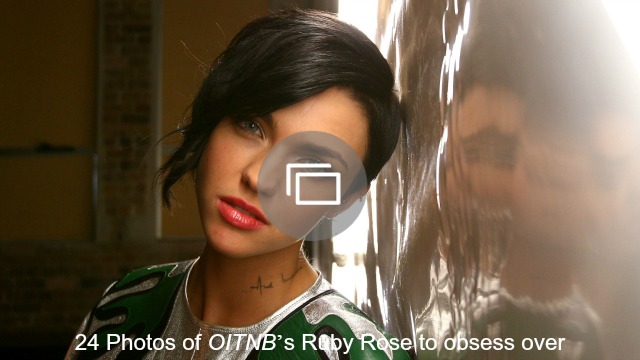