The list of July Fourth movies and TV shows is plentiful: Think The Patriot, Band of Brothers, Captain America. Not so well known to Hollywood is the most polite holiday in the North: Canada Day, celebrated by Canadians everywhere just three days earlier, on July 1. Each of these seven must-watch “true north” movies and TV shows is fun and beautifully shot, with really well-written characters. 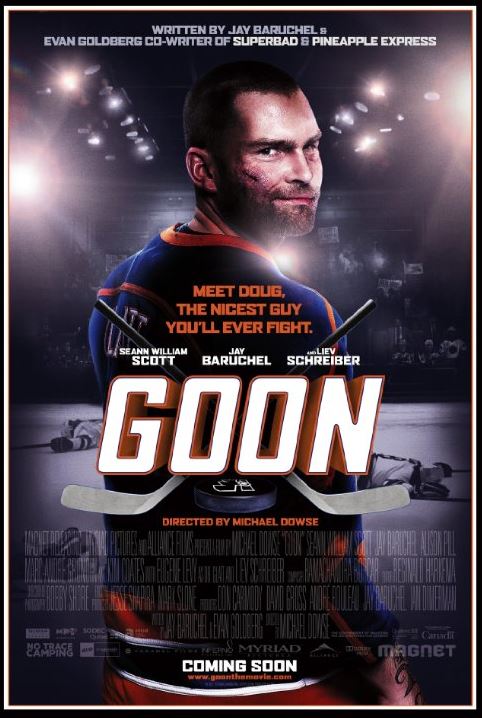 This hockey film follows a fictional team from Halifax, Nova Scotia, though it was mostly filmed in Manitoba. (They actually filmed the final games at the MTS Centre, home of the Winnipeg Jets.) There are so many references to hockey culture in this movie, from cameos by NHL players to nods to true “enforcer” stories. Right now is a good time to watch it so that you’re caught up for the sequel, which will start production this month in Toronto. 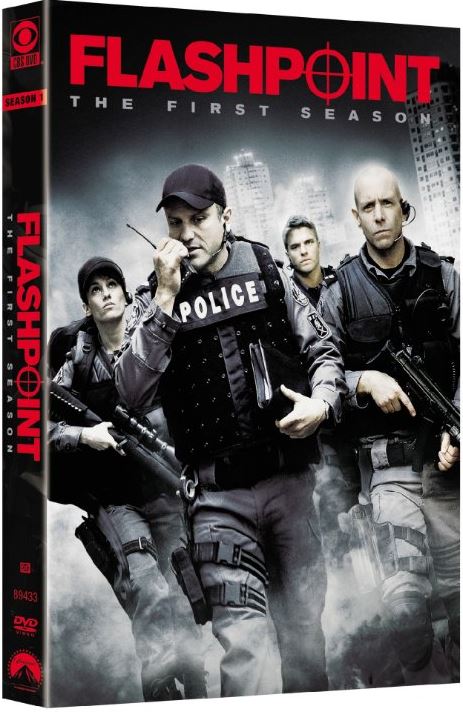 I think I can safely say I haven’t met a Canadian who didn’t like Flashpoint. This TV show is inspired by the real-life Emergency Task Force of Toronto. With leads like Torontonian Enrico Colantoni (Veronica Mars) and Kingston-native Hugh Dillian (lead singer of Headstones), the acting is just superb. 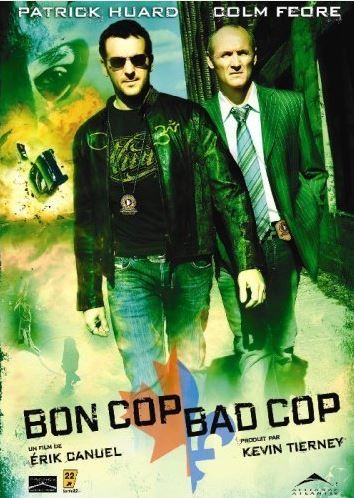 The first bilingual movie in Canada, about a straitlaced Anglophone (Colm Feore) who teams with a freewheeling Francophone (Patrick Huard). The movie is filmed in both Ontario and Quebec, with a slew of Canadian cameos and cultural references. 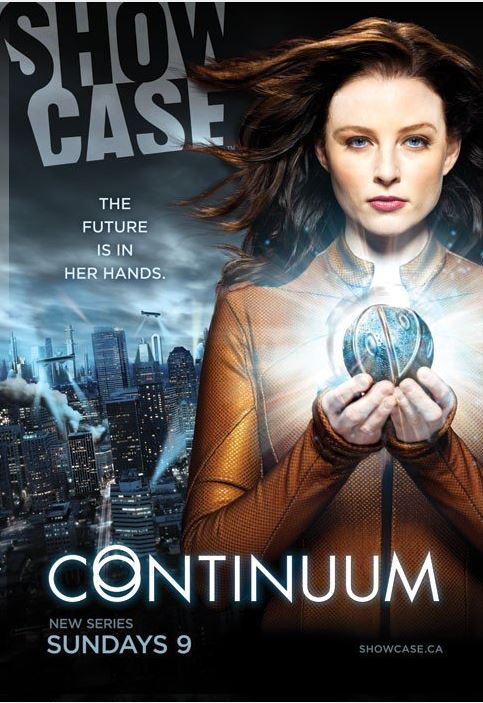 Canadian television has found its niche in sci-fi, and this TV series is a prime example. It’s filmed in downtown Vancouver, and I love that it’s set in both present-day and future 2077 Vancouver. The fourth and final season will be premiering this fall. 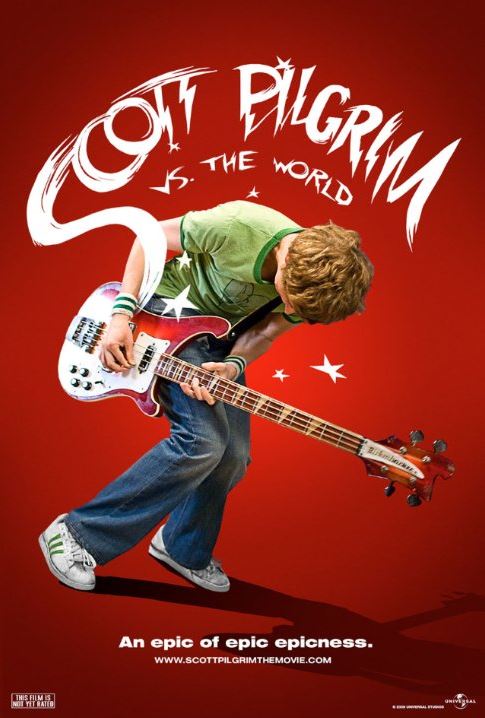 Based on the comic book series by Canadian author Bryan Lee O’Malley, this weird but geeky film is heavily influenced by Toronto indie music. Broken Social Scene wrote four of the film’s songs, and Metric wrote the song “Black Sheep.” There are also several nods to the city, including an epic Casa Loma scene and a great shot of the CN Tower. 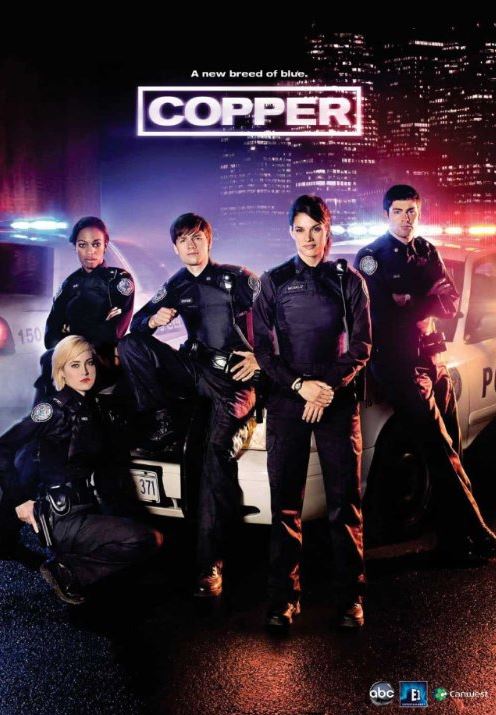 The later seasons relax on the setting of “Generica” and instead pay particular homage to the Greater Toronto Area, with references to not just Toronto streets, but Scarborough and Etobicoke, too. The police station the Rookies are stationed at (15th Division) is a nod to the real-life 51st Division in Toronto at Parliament and King Street East. 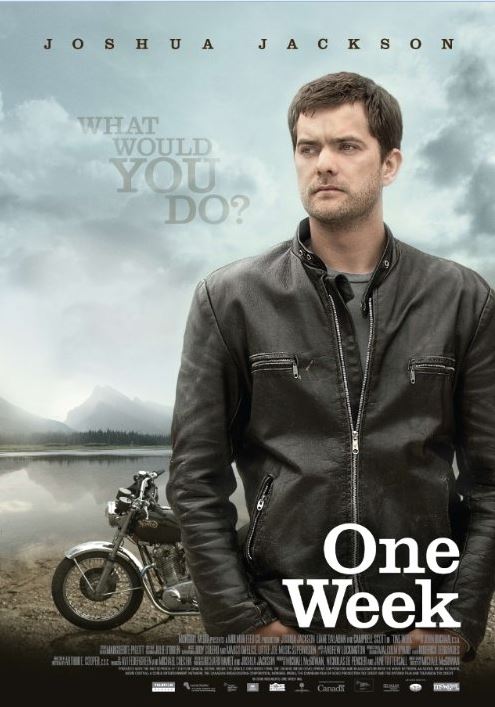 Of all Canadian movies, this drama really is a love letter to Canada and our truly beautiful country. Vancouverite Joshua Jackson leads, and you almost envy his character and the courage to buy a motorcycle and road-trip across the country. With plenty of cameos, this is definitely the one movie on the list you should watch to celebrate Canada on July 1.