On Father’s Day this year, Kate Hudson’s brother Oliver posted a picture slamming their father, Bill Hudson, for being an absentee dad. Bill was deeply hurt by that. So hurt, in fact, that he now wants nothing to do with Oliver or Kate.

During an interview with the Daily Mail, Hudson revealed his side of the story and how he is breaking ties with his older children.

“I say to them now, ‘I set you free,'” an emotional Bill told the publication. “I had five birth children but I now consider myself a father of three. I no longer recognize Oliver and Kate as my own. I would ask them to stop using the Hudson name. They are no longer a part of my life. Oliver’s Instagram post was a malicious, vicious, premeditated attack. He is dead to me now, as is Kate. I am mourning their loss even though they are still walking this earth.”

Bill went on to blame the mother of his eldest two children, Goldie Hawn, who he accused of “willfully alienating” him from his offspring.

“When we split up, she never had a bad word to say about me,” he said. “But when Kurt came on the scene, the narrative changed and I became the big bad wolf. I would say to her, ‘Goldie, why are you trashing me and saying I’m an absent father when it’s simply not the case?’ and she’d laugh and go, ‘Oh Bill, you know it makes for a better story.'”

On Father’s Day, both Kate and her brother took to social media to thank one very special man in their lives, Kurt Russell, who they both affectionately referred to as “Pa” — something that clearly stings Hudson.

More: Why Kate Hudson and Matt Bellamy called off their engagement

Speaking of Oliver’s decision to post the absentee father post, he explained, “He chose the photograph and posted it on Father’s Day, when he knew it would cause maximum pain. Oliver has lived in the shadow of his mother and sister all his life. Maybe he wanted to be in the headlines?

“If what he wanted was me out of their lives, then he’s succeeded. I don’t want to see either of my eldest children ever again. It’s over.” 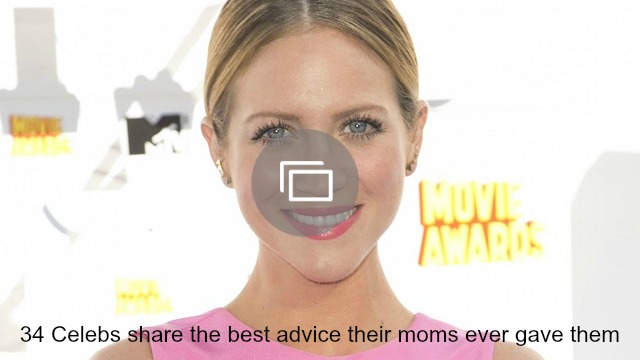