Mindy Kaling celebrated her birthday by lounging around in her pajamas and wearing a crown (we’re sure there was some birthday cake and McDonald’s involved, too), but her choice of attire has sparked backlash on social media.

Taking to Instagram on Wednesday, the Mindy Project actress posted a picture of herself in her birthday suit (and not the naked kind), which shows her wearing Paul Frank PJ pants and a pink Planned Parenthood T-shirt that reads, “LENA [heart] PLANNED PARENTHOOD.”

If you’re not familiar with the organization, Planned Parenthood is an adviser on reproductive health care, who, according to their mission, “believes in the fundamental right of each individual, throughout the world, to manage his or her fertility, regardless of the individual’s income, marital status, race, ethnicity, sexual orientation, age, national origin or residence.” And there are a lot of Kaling’s fans who are not impressed with her decision to pose in the shirt.

More: Mindy Kaling sends angry message to gossip blogger, and we support her

Some of the comments include, “@mindykaling lost all respect for you. Planned Parenthood is killing the future,” “do really like you and think you’re hilarious, but the shirt has to go!!#prolifeandproud,” and “I wish you wouldn’t promote organizations like that. Or people like that who have possibly hurt someone in their family. I used to look up to you as a business woman [sic], just think if you promote the killing of children who knows how many will miss out on their chance to do great things in this world #prolifeandproud.”

There are others who are more concerned with the fact that the shirt has Lena Dunham’s name on it, with one person writing, “she probably thinks lena is great like most celebs… sigh… when will they learn.”

Whether you like Mindy Kaling’s shirt or not, you have to admit, spending your birthday in your PJs is pretty appealing. 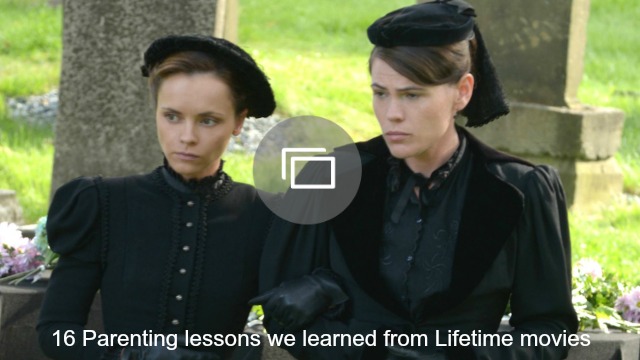