Donald Trump is no stranger to controversy, but his recent comments about Mexican immigrants are particularly insensitive, and they’ve been met with backlash.

Trump is used to sticking his foot in his mouth, but this time it’s affecting his business ventures, as Colombian singer J Balvin decided to pull out of his scheduled performance for the Miss USA pageant, which will take place on July 12.

Speaking to Billboard about his decision to cut ties with the pageant, J Balvin told the publication that “it was going to be my first performance on national [mainstream] television.”

He continued, “We’re talking about our roots, our culture, our values. This isn’t about being punitive, but about showing leadership through social responsibility. His comments weren’t just about Mexicans, but about all Latins in general.”

And J Balvin is not the only one who is putting some distance between himself and the business magnate’s corporations, because according to E! News, the entertainment division of Univision Communications Inc. has released a statement confirming that it will be “ending its business relationship with the Miss Universe Organization, which is part-owned by Donald J. Trump, based on his recent, insulting remarks about Mexican immigrants.”

Update, June 26: Donald Trump’s comments are having a grave effect on the Miss USA pageant, as Devious Maids actress Roselyn Sanchez is the latest to distance herself from the competition.

Sanchez and her cohost, Cristián de la Fuente (who has also pulled out), had served as the hosts for the Spanish-language simulcast of the Miss USA pageant. Sanchez also took to Facebook on Thursday evening to reveal her reasons for distancing herself from Trump’s businesses.

According to E! News, the post, which was written in Spanish, roughly translates to, “As a Latina, [I’m] proud of my roots, culture and all that we have contributed to this nation. I decided to cancel my participation as cohost of the Miss USA pageant. [I will] not tolerate the disrespectful and hurtful words out of the mouth of Mr. Trump.”

She continued, “It seems incredible that in his speech to announce his candidacy, [he] has had [a] lapse of intelligence and decency. Mexicans, like all Latinos, contribute positively to this great nation. We are the force that keeps the country afloat. I was very excited and grateful for the opportunity to serve as cohost of this great event in which many Latinas have [been] shown, but more excited [that] I have loyalty to my people. Enough of racism and ‘influential’ people belittling us. Univision, thanks for having me and for honoring your audience and cutting [the] relationship with everything that has to do with Trump.” 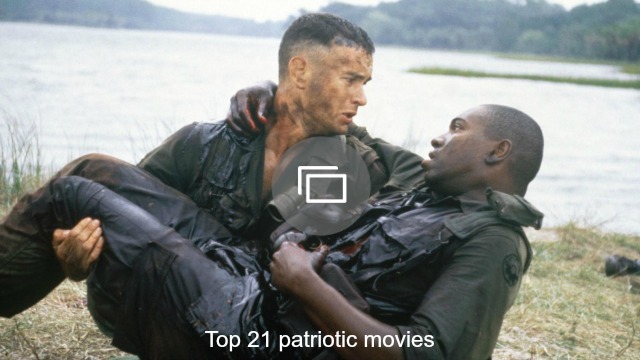