From the time girls are old enough to toddle, they are convinced being a Disney princess is the stuff dreams are made of. But, as Amy Schumer hilariously points out, it’s not all rainbows being royalty. Here are a few valid points she makes in her skit — and a few that occurred to me while watching.

1. You’re only somebody if somebody says you are 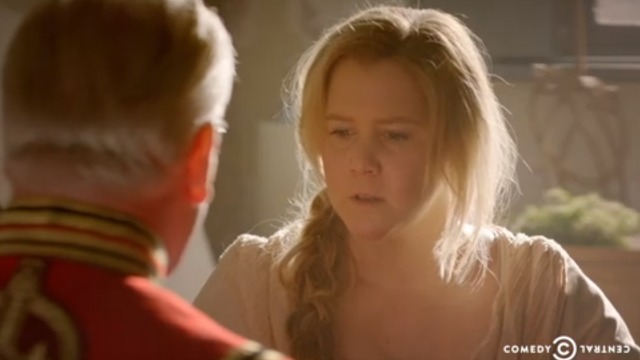 Says Willamby, aka Tim Gunn, “You’re not a disgusting, filthy commoner at all — you’re a princess.” Take it from Cinderella, Snow White, Belle… oh, who are we kidding? Pretty much every Disney princess requires validation from a man before they are valued for being, well, precisely who they were all along.

More: Amy Schumer’s politeness ruins her life — and all women can relate (VIDEO)

2. Not ready to get hitched? Who cares! 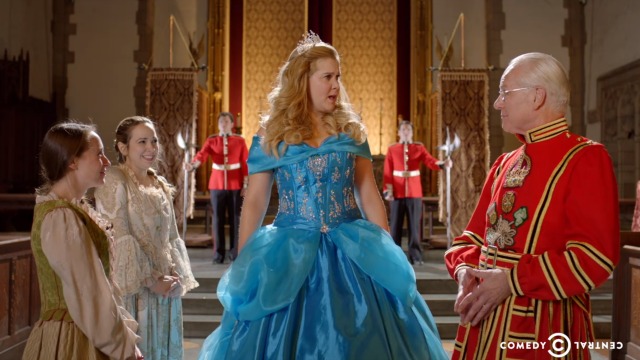 Unless you’re a rebellious little redheaded princess like Merida, being royalty means an arranged marriage. Oh, you’re, like, 14? No bigs… that’s totally common practice in monarchies. They do marriage in dog years, apparently.

3. Let’s hope you like older men — or preppy young ones 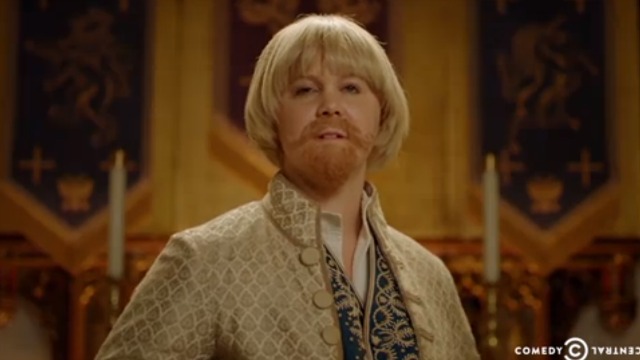 Speaking of marriage, if you want to be a princess, you can forget about marrying that super-cute but endearingly chubby junior you met during rush week or that swoon-worthy punk rocker you always run into at outdoor concerts. “Every princess must marry a dashing prince!” according to Willamby. Dashing, in princess speak, either refers to impossibly perfect prepsters like Eric, Charming, etc… or the old dude from a neighboring country your parents royally need you to marry to solidify an alliance. And who says romance is dead?

4. By the way, your prince is also your cousin 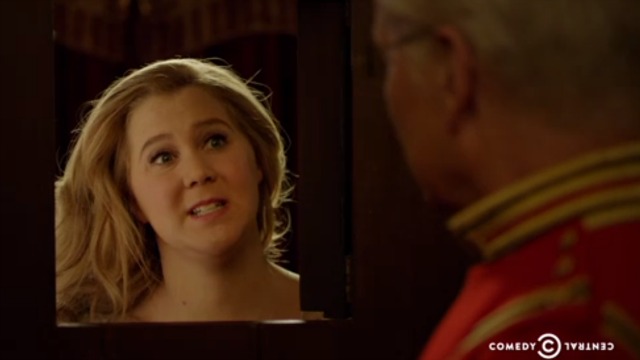 Hey, gotta maintain the purity of the royal bloodline, right, Willamby? This happened far more often in royal history than people like to talk about. Naturally. Which means odds are in favor of Aurora and Prince Phillip being kin somewhere along the (royal blood) line. Yikes.

More: Amy Schumer responds to ABC’s request to be the next Bachelorette (PHOTOS)

5. Incubating a prince is literally your only role 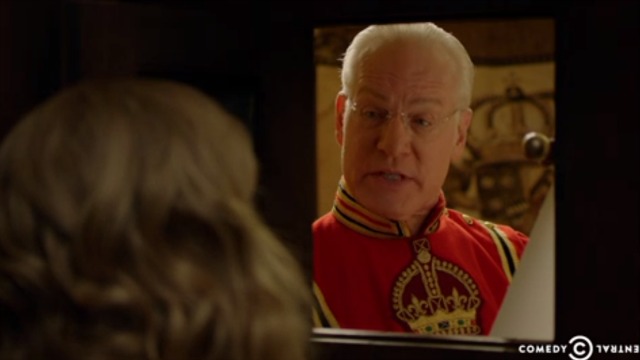 You heard it straight from the royal attaché’s mouth. Think about it — how many Disney princesses can you recall who actually had jobs or aspirations? Jasmine? Nope. Snow White? Not unless you count house servant to seven dwarfs. Ariel, Aurora, Rapunzel? Nope, nope and nope. Score one for Tiana, the one badass chick in the bunch who held down a job, a dream and becoming a princess.

6. You don’t have control over anything, least of all your ovaries 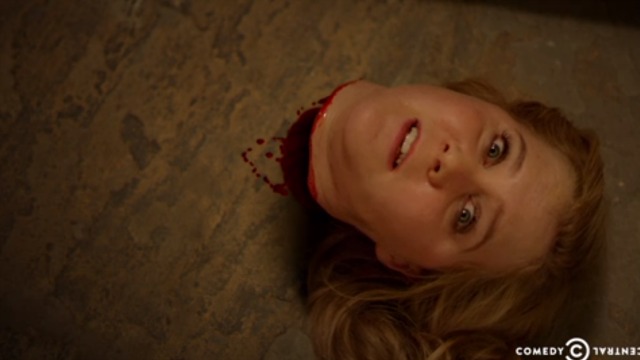 Hello, someone has to produce future heirs. Try explaining to the royal monarchy that you have no control over chromosomal behavior and you just might lose your head over it. Literally. See also: Everything is decided for you. Often before you are even born. One can only imagine how difficult multiple pregnancies must be when your neck is larger than your waist. Fun times.

1. You are never, ever allowed to be comfortable 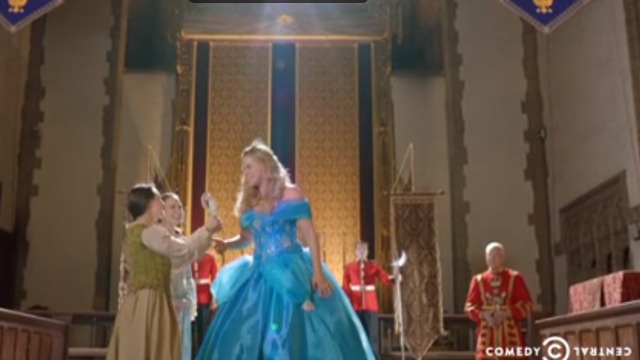 Like, can’t a homegirl just throw on a Juicy track suit and chill out for a bit? Princesses don’t have any casual clothes. And, even if they did, I’m not convinced they wouldn’t be forced to wear a lung-constricting girdle underneath those, too. Plus? You can’t breathe, but your boobs are only three inches from you chin.

2. Don’t even think about going makeup-free 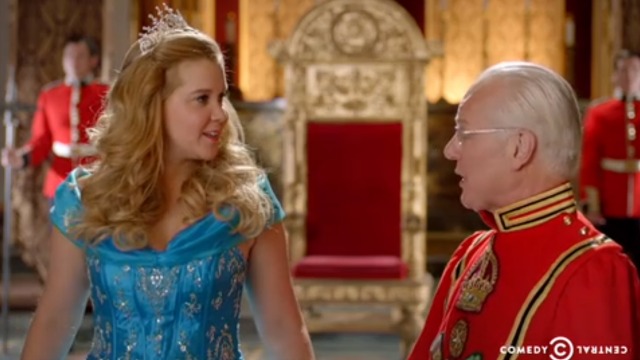 Jasmine always rocks cat eyes and bold lips. She’s 15. Ariel clearly holds the secret to the world’s best waterproof mascara. She’s 16. Snow White didn’t come by those ruby red lips and enviable eyelashes naturally. She’s 14. Did you look like a personal glam squad followed you around when you were their ages? Interestingly, princesses never discuss the inevitable acne that comes courtesy of teenage hormones coupled with 24/7 layers of cakey face. 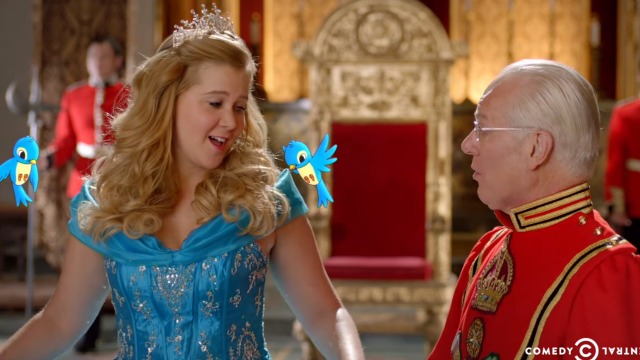 Yes, most princesses are bilingual anyway — they speak the language of their nationality, whatever it may be; they speak English and they also speak the language of their love interest’s nationality. But, magically, they also must be able to flawlessly communicate with animals. No princess wants to be on the bad side of those chirpy little buggers when they’ve been imprisoned or eaten a poisonous apple and need some animal aid. Apparently, Disney princesses are immune to allergies.

4. Singing is required, even when you are depressed 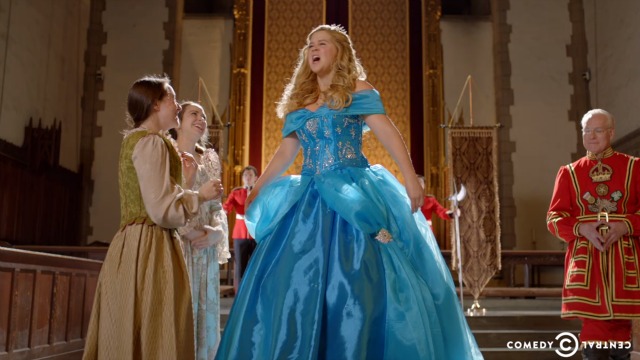 In fact, singing while depressed is practically a prerequisite for becoming a Disney princess. Kidnapped by a giant man beast and being held against your will in his castle? Sing it out, girl. Worried your home is about to be chopped down in search of gold? Just sing it out, sweetie. Just picture a pink, bedazzled karaoke machine. Got it? Great. Now add a tiara. Bippity, boppity boo, it’s a princess!

All images courtesy of Comedy Central