Ian Thomson’s whole ego-driven takedown speech to Kaitlyn Bristowe was so terrible it was funny — and it sounds like thankfully she’s been able to see the humor in it, too.

The Bachelorette star shared her feelings about the confrontation during a special Snapchat last night.

“Somebody bake Ian a humble pie,” Bristowe said during the recap of Monday night’s episode. “‘I go to Princeton. I’m so intelligent. I’m so well-spoken. You’re so shallow Kaitlyn — but my ex-girlfriend is way hotter than you.'”

“I don’t feel sorry for Ian because he’s probably going to be the next Bachelor,” she joked. “They should do two Bachelors! Ian and Tony.”

More: Ian isn’t the only Bachelorette contestant who disappointed us

She did have some sympathy for Shawn Booth, though.

“I totally get why Shawn was feeling the way that he did because he’s a passionate guy. He’s got a big heart. And it’s hard. I’ve been there.”

Speaking of that Snapchat, it looks like Bristowe had a little help…. 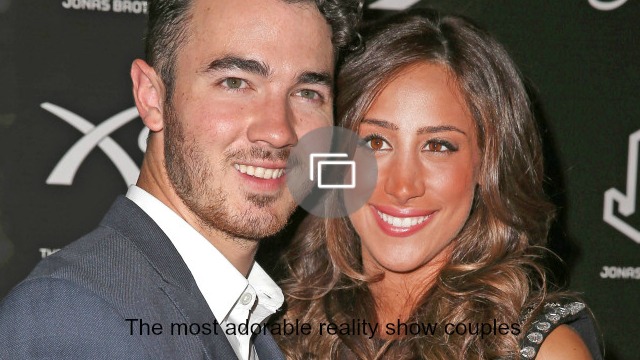