Camp Firewood is the summer camp of your dreams. Populated by the likes of Amy Poehler, Bradley Cooper, Molly Shannon and the voice of H. Jon Benjamin, plus every other famous comedy actor you have fallen in love with in the past 20 years, the camp also boasts archery lessons, break dancing and erotic encounters in the toolshed. No, your eyes do not deceive you: At the 38-second mark, the first trailer for Netflix’s Wet Hot American Summer goes old school. In the midst of all the wholesome activities the camp has to offer, there is a quick cut to the infamously sexy scene featuring Cooper’s Ben and Michael Ian Black’s McKinley going at it in the shed.

More: After Amy Poehler leaves camp, she’ll be reuniting with her bestie Tina Fey in Sisters

To expect anything less from the trailer for an eight-part series based on one of the early ’00s most outrageous comedies would be shortsighted. Netflix is clearly giving Wet Hot American Summer the ultimate ’80s treatment. From the grainy VHS footage to the job-training video music, the nostalgia levels are off the charts. There’s Shannon back at her pottery wheel, the drama club still putting on ridiculous performances and Paul Rudd embracing the truth that he is the sexiest camper of them all. 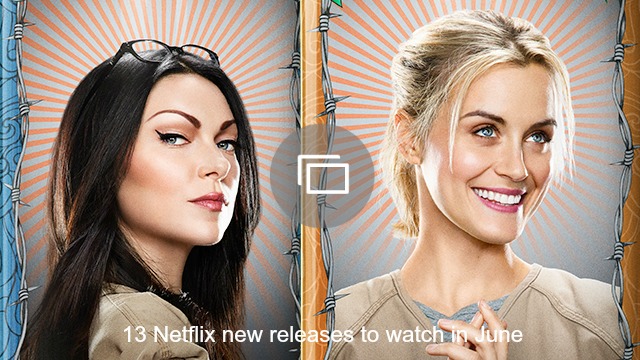