Season 2 of True Detective started last night and gave us four fantastic and richly detailed female characters worthy of one of the best crime shows ever seen on television. Find out which one appeared in the Hunger Games. 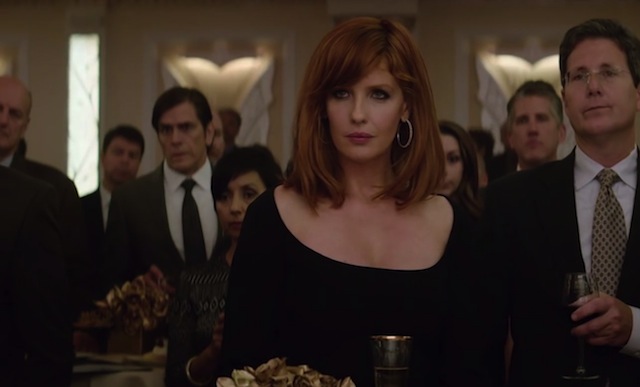 British actress Kelly Reilly plays Jordan, the wife of Los Angeles business tycoon Frank Semyon (Vince Vaughn). This gorgeous ginger is the thinking person’s bombshell: She’s sultry, sexy and smart as a whip. Reilly was most recently seen in the film Calvary opposite Brendan Gleeson and on ABC’s Black Box, both in 2014. Though Jordan was mostly acting as support for her husband in last night’s episode, we get the sense that she may in fact be the brains behind Frank’s questionable business endeavors. 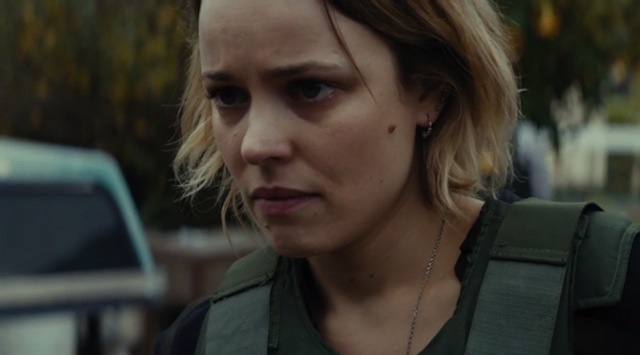 Rachel McAdams, our favorite dimpled romantic heroine, plays the dark and gritty Ani, a cop with a sordid family history of Greek proportions that will no doubt rear its ugly multiple heads over the season. In the first episode, we meet Ani’s father (David Morse), a new-age guru who taunts Antigone for creating her own suffering. But like the Greek character and daughter of Oedipus, Ani’s not allowed to express her true feelings, which may clue us in to her workaholic style of detective work and lack of concern when it comes to getting the roots of her hair colored. 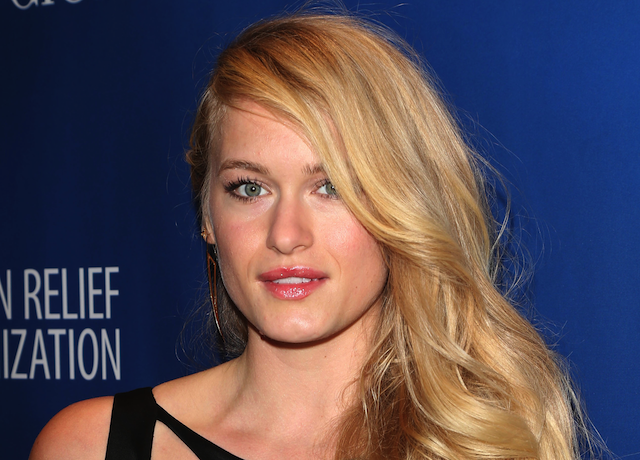 You may not have heard of Leven Rambin, but no doubt you’ve seen her. She played the role of Glimmer in The Hunger Games and is on her way to stardom. As Athena, named for the Greek goddess of wisdom, she’s caught by her sister Ani working as an internet performer in a wild blue wig. With a history of drug abuse, it’s only a matter of time before the sisterly fireworks truly begin to fly.

More: Chilling message from Sopranos creator will make you rethink the entire show 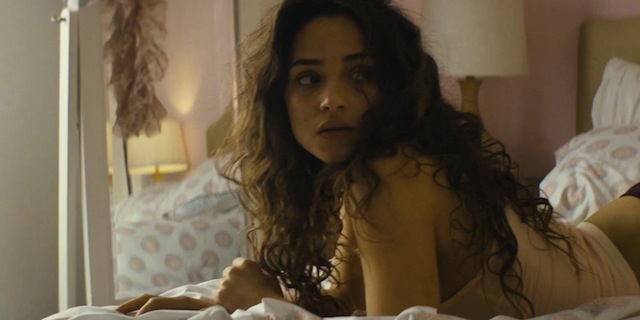 We meet Emily in her underwear, waiting not so patiently for her boyfriend, Paul Woodrugh (Taylor Kitsch), to satisfy her. We learn that Paul has troubles of his own, given that the young and seemingly virile man needs to take a Viagra before their lovemaking and has never spent the night at Emily’s apartment. Latina actress Adria Arjona is fairly new to television, but has appeared on Person of Interest and Unforgettable. She’s also the daughter of singer-songwriter Ricardo Arjona, who’s popular in Latin America. While we don’t know much about Emily yet, there is a fierce chemistry between Arjona and Kitsch and we can’t wait to see more.