It took a while for Aquarius to find its footing, but this new series has quickly become the sleeper hit you should be watching and here’s why.

More: Is the X-Files‘ “Home” sequel capable of shocking viewers after all these years? 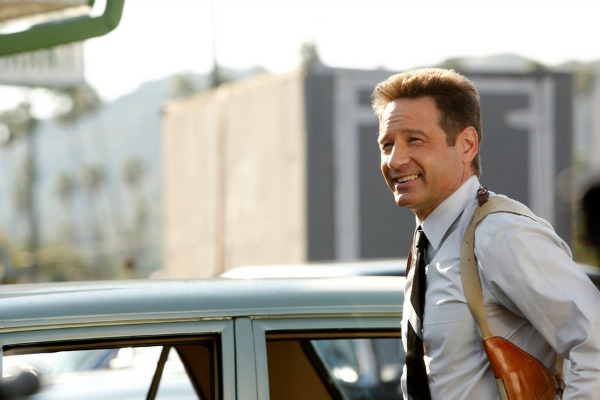 David Duchovny (who plays detective Sam Hodiak) is by far the best thing on this series. Duchovny has really nailed the balance between gritty cop and complete goofball. The way the man can go from menacing a suspect to dropping one-liners is something that has to be seen to be appreciated. In the latest episode, Duchovny showed off some ballet moves while never leaving the bed he’d recently made love to Grace in, and he managed to make the maneuver look incredibly sexy all at the same time. 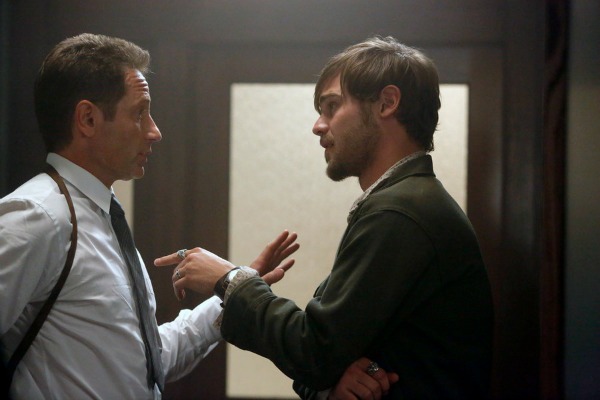 Sam’s partner in crime — or, in this case, crime-solving — is officer Brian Shafe (Grey Damon), and while their relationship started out as one of pure convenience, they hit it off. On the surface, these two guys look like they couldn’t be more different: Sam is older and clean-cut, while Brian is younger, shaggier and into causing trouble. Sam’s not above wreaking havoc of his own, and it was when the two of them realized how much they had in common that they started bonding. Brian has invited Sam into his home and Sam has opened up to Brian about his missing son. It’s moments like those that keep you absorbed in their budding bromance. 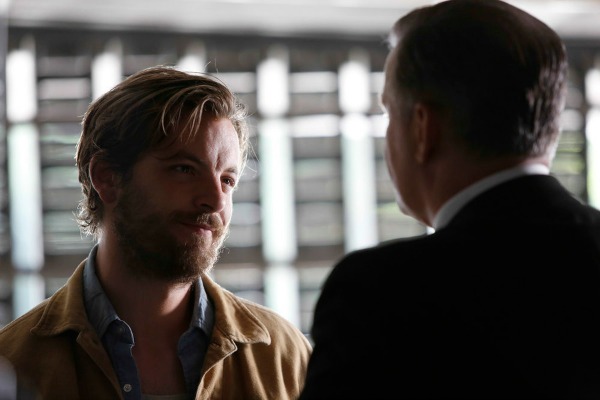 When Aquarius first premiered, we felt that the one thing that would make the show better was to get rid of Charles Manson (Gethin Anthony). That might seem like a strange request, given that the show is supposed to be based around the psychotic murderer. Yet the show’s strongest moments continue to be those when Manson isn’t present. Luckily, the emphasis of the series isn’t wholly on Manson, which allows other parts of the story (such as Sam and Brian’s bromance) to take center stage at times. Manson’s role hasn’t disappeared of course, but if you’re expecting the show to be ruled by “Charlie” (as Manson is called in this more youthful version of the killer), then you’ll be happy to learn that’s not the case.

More: X-Files: How we respond to aliens vs. Mulder and Scully — in GIFs 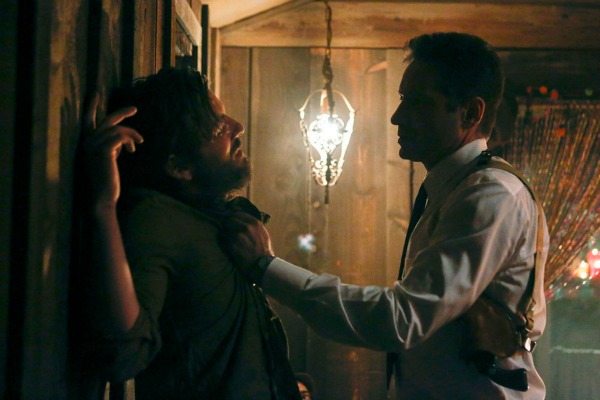 Flipping between intense emotional scenes and lighter scenes is this show’s specialty. Aquarius also does a fantastic job at delivering surprises. Manson committing a brutal crime is something you’d expect to see. What you might not expect to see is Sam committing some brutal crimes of his own. The final scene in the latest episode showed a very distraught Sam taking his anger out by nearly beating Charlie to death. Brian came between the two in the nick of time (without blowing his cover, either) and it makes one wonder what might have happened had Brian not been there. Will the show present Sam as one of the people who sent Charlie over the edge into insanity? That’s a question that wasn’t even considered before the series premiered and yet it has now become a very intriguing idea for the show’s future.

Have you been watching NBC’s Aquarius? What are your thoughts on the series so far?