Laverne Cox wants to remove the stigma too many men feel when they date trans women — and she says that starts with those men broadcasting their relationships to the world.

The Orange Is the New Black star says that there are plenty of straight men who date trans women, but they hide the relationship out of fear of stigmatization.

“Most men who are attracted to and date transgender women are probably stigmatized more than trans women are,” she observed in an interview on SiriusXM Progress. “I think a man who is dating trans women, who is a celebrity, or famous or is an athlete or something, needs to come forward — or a musician — and needs to say, ‘I love transgender women and [they] deserve to be loved and I’m going to declare that publicly.’ I think those men need some sort of inspiration and hope, so they can live more authentically.”

Cox also said that while she has not set out to be a role model, she realizes she is one — albeit for different things to different people.

“[The] good thing is that, through the character I play on Orange Is the New Black and through my work outside the show, people have been able to project all sorts of things onto me. And I’ve come to understand that the Laverne Cox media presence means different things to different people for different reasons. And I’m really grateful that we’ve been able to touch such diverse audiences with the different aspects of what we do.”

More: Laverne Cox receives a standing ovation from fans for her recent pics 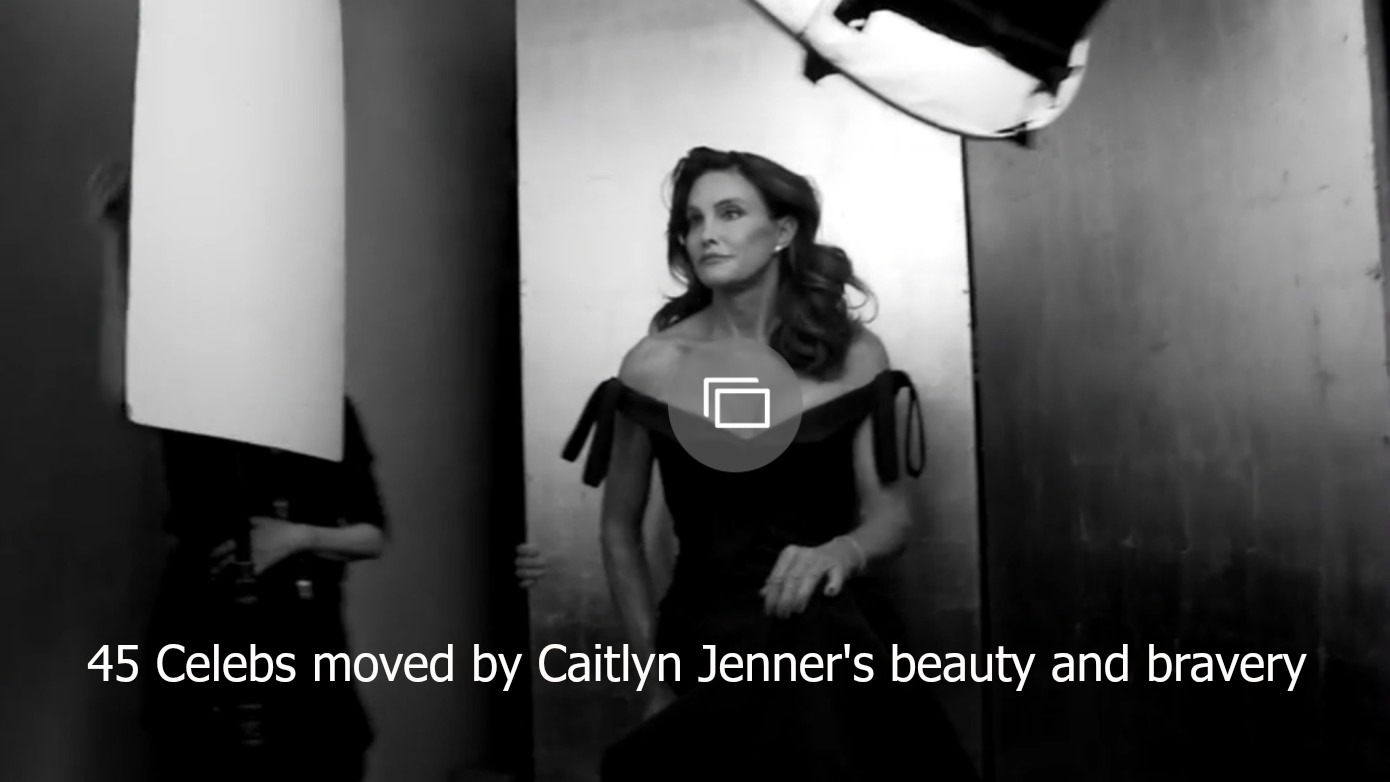