Orange Is the New Black is back and chances are you — like the rest of the Netflix-obsessed world — spent a good deal of your weekend binge-watching the new episodes. If that’s the case, you’re all too aware that this season saw (spoiler alert!) the apparent departure of not one, but two of the show’s original characters.

The latest season of OITNB featured very little of inmate Nicky Nichols (played by Natasha Lyonne) and prison security guard John Bennett (Matt McGorry). Both disappeared from the latest season after only the first few episodes, leaving viewers to wonder: Why did they leave and are they ever coming back?

Here’s what we know so far. As those who’ve managed to watch the entirety of Season 3 (no judgment!) will remember, Bennett leaves first, making his final appearance at the end of the second episode. His exit comes shortly after he goes completely against his boss Caputo’s strict instructions to stay away from Daya, and proposes to her. She says yes, and the two are wrapped in their newly engaged glow — for about two seconds, anyway. By the end of the episode, Bennett is seen ditching the baby crib gifted to him by Daya’s stepfather on the side of the road and driving away in tears.

Since abandoning his pregnant fiancée without a word is very out of character for the generally sweet-natured Bennett, this seemed like a dramatic but temporary plot point at first. But his character never shows up again and later, we learn that Bennett has really taken off, even emptying his house before leaving. So what’s the deal?

McGorry, who plays Bennett, is a series regular on ABC’s How to Get Away with Murder, and the shows’ filming schedules overlapped this year, forcing him to leave Litchfield for much of this season. But there’s no need to panic just yet. The actor has already discussed how much he loves being on both shows and confirmed that he’d like to continue his involvement on each. “I’m hoping that these shows continue to go for me,” he told Variety earlier this month. Hopefully, that means that — fingers crossed — Bennett will be back next season at some point, as long as there’s not another scheduling conflict.

More: 7 ways to keep your kids busy so you can binge-watch Orange Is the New Black 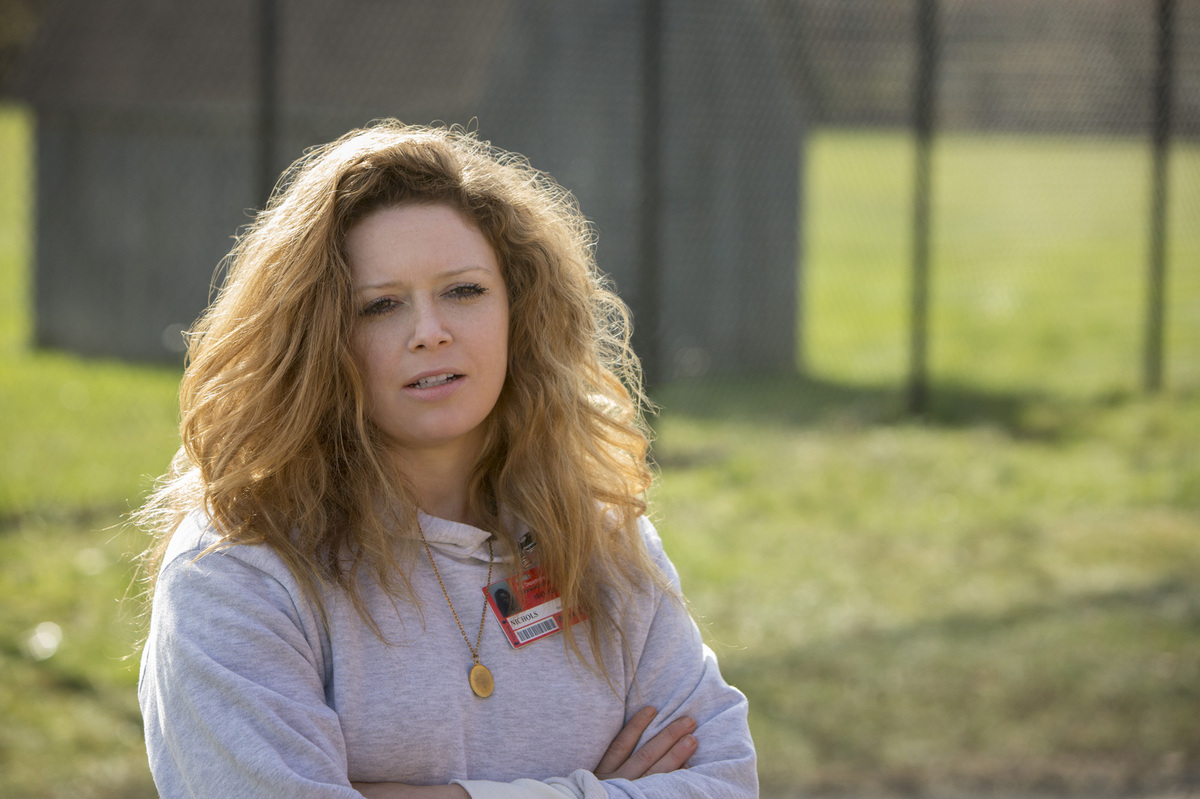 Which bring us to Lyonne’s Nicky. We already know about Nicky’s long history with drug abuse and in this season’s third episode, we see her once again battling those demons. After getting busted for stashing a bag of heroin in a desk in electrical, she gets sent to max — aka the menacing maximum-security prison down the road. Again, Nicky is such a fan favorite, it was difficult to believe she’d be gone for long. But around Episode 7, when she still hasn’t returned, her fate starts to seem a lot less certain.

The bad news? Nicky isn’t in the rest of the season. Like McGorry, Lyonne (who earned an Emmy nod for her portrayal of Nicky), has a lot going on, with four films expected to hit theaters later this year, including Kevin Smith’s Yoga Hosers, starring Johnny Depp. With so many projects in the works, it’s very possible she also had to take a break from Litchfield due to scheduling conflicts.

It’s unclear whether she’ll return for Season 4 (which has already been ordered by Netflix), but considering how much audiences love Nicky, I don’t think this is the end for her. My guess? She’ll get sent back to Litchfield and into the waiting arms of Red and Morello at some point next season, if only so that they — and we — get a proper goodbye.

More on Orange Is the New Black