After a major setback at her daughter’s wedding, Kim Richards is back in rehab — so is she finally on the right track for a career comeback?

The Real Housewives star was allowed to leave rehab to attend Brooke’s nuptials in Mexico, but multiple sources said she was clearly under the influence of something and was being nasty to her daughter, cursed out the groom’s family and generally behaved so abominably that her sober coach quit and left the country.

She reportedly didn’t return to rehab for another two weeks and had to go to a different facility after the treatment center she checked into following her April arrest kicked her out over the wedding shenanigans.

But now it seems she could be truly getting the help she needs.

She even has her ex-husband, Monty Brinson, defending her on social media, and it sounds like if Richards can successfully complete rehab, she has some tremendous opportunities awaiting her. 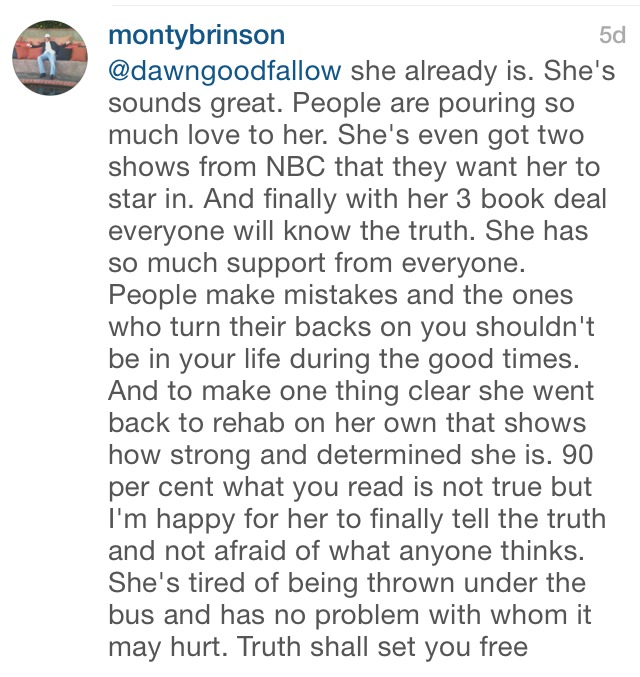 We hope she can pull it together to take advantage of her career possibilities.