Little-known fact about me: I find out everything!

Sometimes information literally just falls into my lap, even when I don’t want to know. But other times, when I do go looking, like in the case with Bobby, boy, do I always come up with the dirt. It’s never been hard for me, it’s just about being resourceful and thorough, both qualities which I possess. #DetectiveDorothy

More: #RichKids‘ Dorothy Wang on how she really felt about the Roxy-Johnny confrontation

So I ran a little pre-screen on Bobby, mid-massage mind you, and not only found out that he was the winner of A Shot at Love With Tila Tequila, but also that he has a baby and that the baby mama (is that an offensive term, or no? Hopefully not because I have been using it a lot this episode!) has been leaving some comments on Taylor’s Instagram. I think this definitely was a shock to us all as we just met Bobby and didn’t know much about him and his past.

I don’t think it’s bad to get into a relationship with someone with a child. I simply think that when there are elements involved (like a child and an ex who’s not fully out of the picture) it’s better to just move a little slower — and with more caution. Really make sure you know and like the other person enough to want to be involved in all of that.

As I said before, Taylor is very sweet and I feel like sometimes can be a little naïve because she always wants to see the positive side of everything, which is a great quality to have, and I sometimes wish I were more like that; but as her friend, I felt like I needed to remind her to take it slow.

Even though Roxy and I’s relationship is still a little strained after what happened at my birthday, I’m definitely always down for a good cause and wanted to support her Crohn’s ride 100 percent. Tara and I met at USC, too. We were very close friends and actually lived together downtown. Another little-known fact: Our third roommate was Lil’ Romeo! Sorry, I’m supposed to call him “Romeo Miller,” ha-ha.

I remember how much Crohn’s affected Tara’s day-to-day life and the Remicade IV treatments she would have to get regularly. They would go on for a few hours, and I remember I went with her for one of them, and it was so hard to see what she had to endure on a regular basis. I feel like Crohn’s is something that not a lot of people know about, and I’m so proud of Roxy and Tara for spreading awareness for the a disease that affects so many.

I’m also very happy, of course, that Nick came! I obviously know how it feels to have a boyfriend who everyone wonders if they’re actually going to show up for you, and I’m so happy Nick did for Roxy and she didn’t have to deal with the same aftermath I did. I know Nick, my parents actually know and love him, too, and I know he cares a lot about Roxy.

Nick definitely lives a very fabulous and extravagant life, which is obviously a lot of fun for any girl to be a part of so I understand why Roxy would want to submerge herself in his world and hang out with his friends. I know Roxy is really happy with him right now, and that’s what’s important. 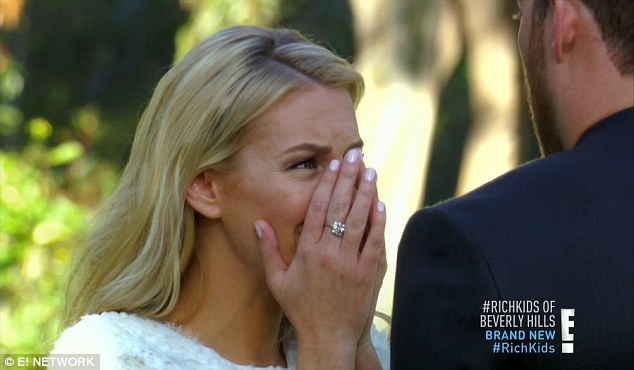 OMG, the engagement!!! I FaceTimed with Morgan right after it happened, so I kind of knew what happened, but it was so exciting watching it on TV. I literally got chills and had tears of joy for them! It was beautiful and so perfect! The ring, too — stunning. Brendan obviously put so much thought and care into picking it.

I am so happy for them and the journey that they’re going on together. They really bring out the best in each other, and I haven’t seen either of them as happy as when they are together. And, of course, in true Morgan fashion, she had me cracking up over not being on the cover of OK! Magazine, ha! #happilyeverafter

See you next week… #speeddating

More: Party Down South 2‘s Karynda reveals the prank you missed on the show 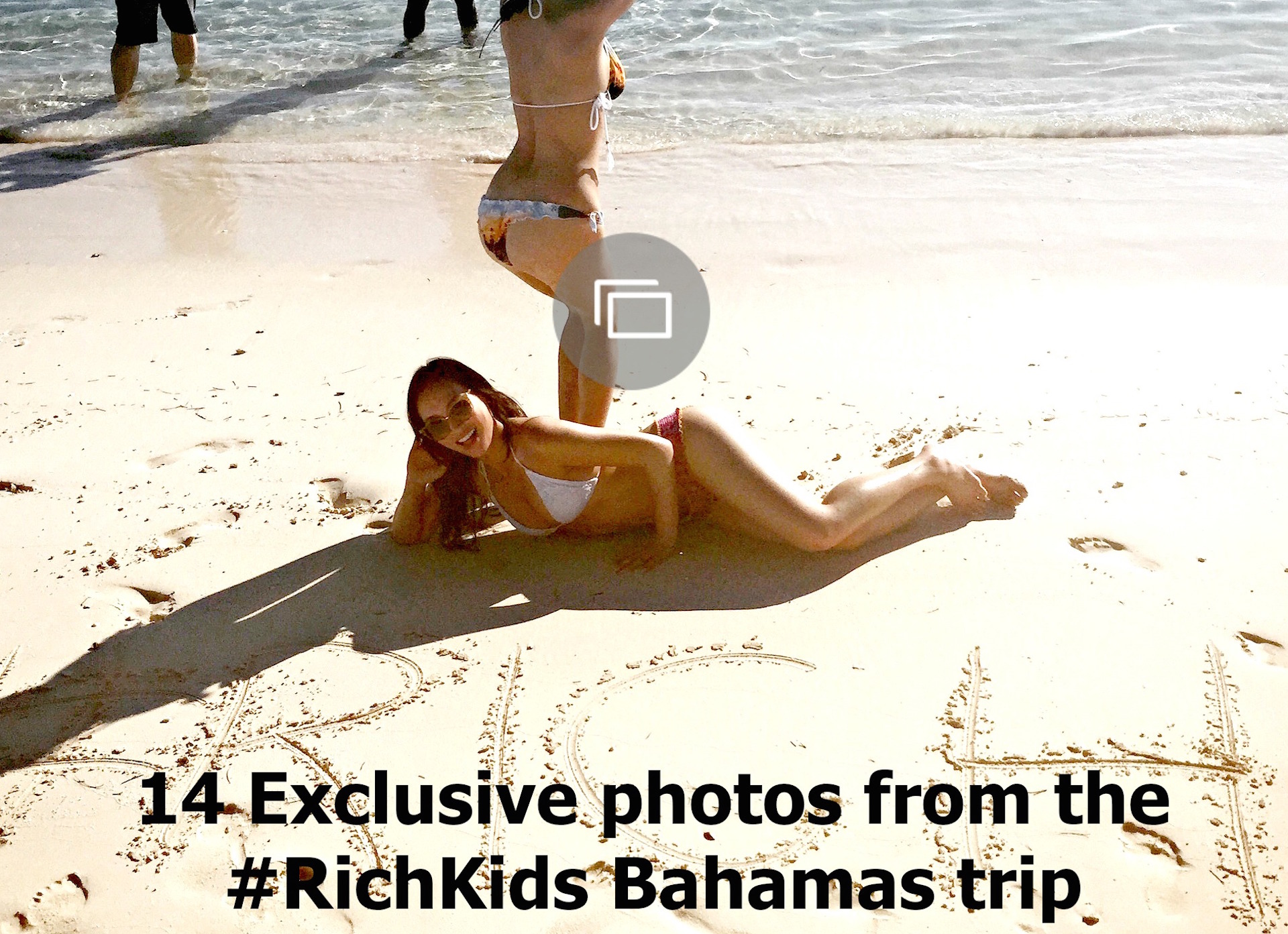