The collaboration between BBC Radio 1Xtra, BBC Arts, The Roundhouse and Arts Council England aims to bring the spoken word to the masses with a series of regional workshops and performances to find six fledgling spoken-word artists, who will be mentored for six months by Words First and have the chance to reach a wider audience via a weekly slot on 1Xtra’s 100% HomeGrown With DJ Target.

“Young people are increasingly finding a voice through spoken word and using it as a means of expression,” said Andy Worrell, editor of BBC Radio 1 & 1Xtra. “I’m so excited that over the next year 1Xtra will be working with our partners the Roundhouse, BBC Arts and Arts Council England to nurture, reflect and enrich the already vibrant underground spoken-word scene across Britain and help elevate young artists to the next level.”

More: The return of TFI Friday most exciting TV news of the year 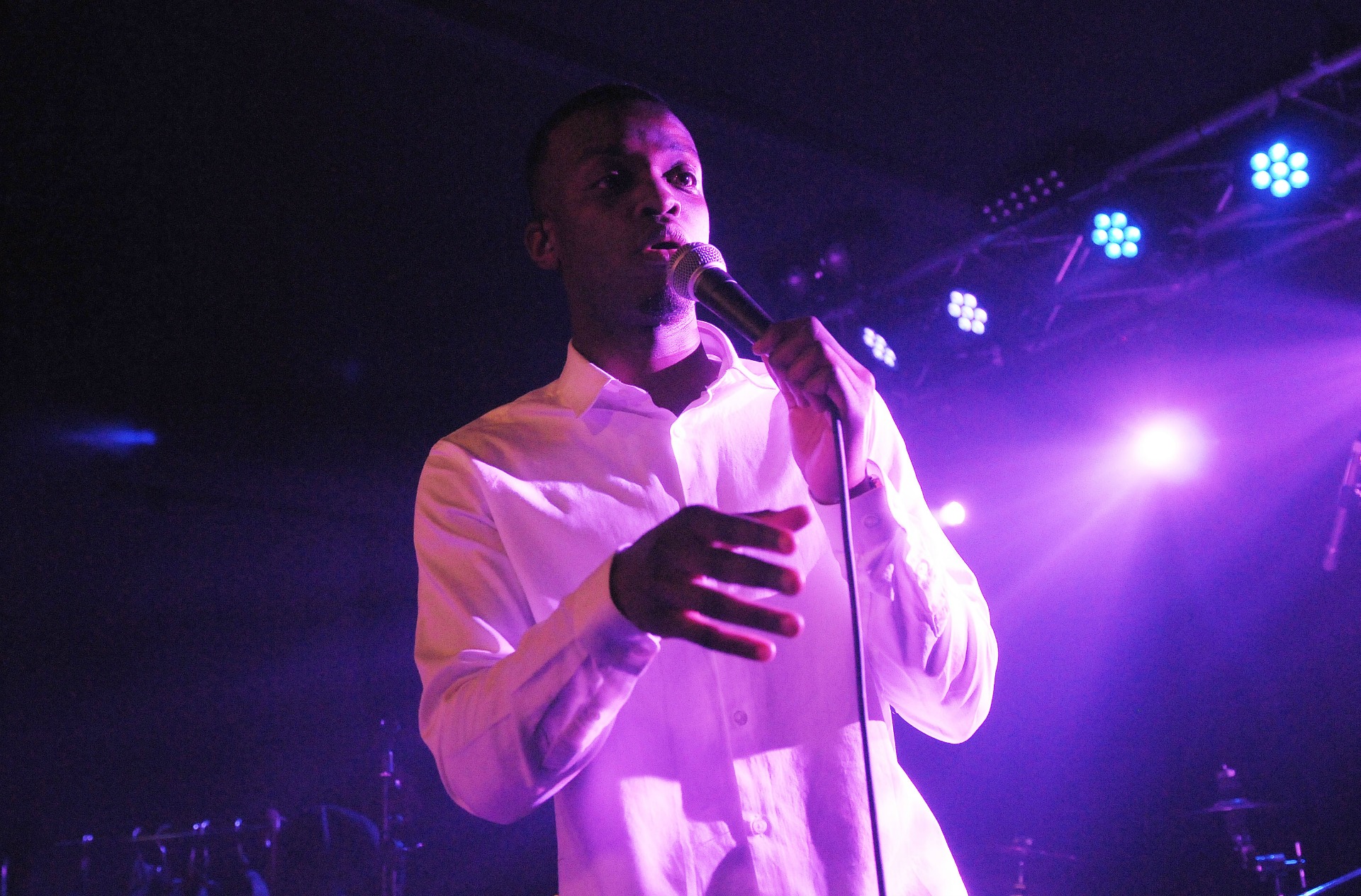 Coming up in “Words First”

100% HomeGrown With DJ Target is on BBC Radio 1Xtra every Sunday at 4 p.m.