We’re going back to prison and we can’t wait!

Orange Is The New Black‘s Litchfield Penitentiary is welcoming some new inmates who promise to bring the drama for Season 3. Everyone here at SheKnows is gearing up for the premiere on June 12 by watching Season 2 again! (How awesome was that very last scene with Miss Rosa driving off to “Don’t Fear The Reaper”?) We’re also buzzing about what’s in store for Chapman, Red and the ladies of Litchfield.

What we know so far: Vee is dead, Gloria is in charge of the kitchen, Fig is out, Caputo is in and Piper has found a way to get Alex back to prison.

From everything we’ve heard so far, OITNB Season 3 is going to be the best season yet. Taylor Schilling (Piper Chapman) told Extra that a possible new love interest is in store for her character. It’s not hard to figure out who that could be when you look at the roster of new talent joining the show. Our money’s on the stunning Australian model and D.J. Ruby Rose, who will play Stella, vying for Chapman’s heart. Can’t wait to see what her backstory is!

We’ve also heard that Danielle Brooks, who plays Taystee, is telling people that this season’s theme is “faith.” She says it means having faith in others, but also having faith in yourself. We have faith in the writers that Season 3 will be just as spectacular as seasons 1 and 2!

More: OITNB cast shares inspiring stories about their own self-hate 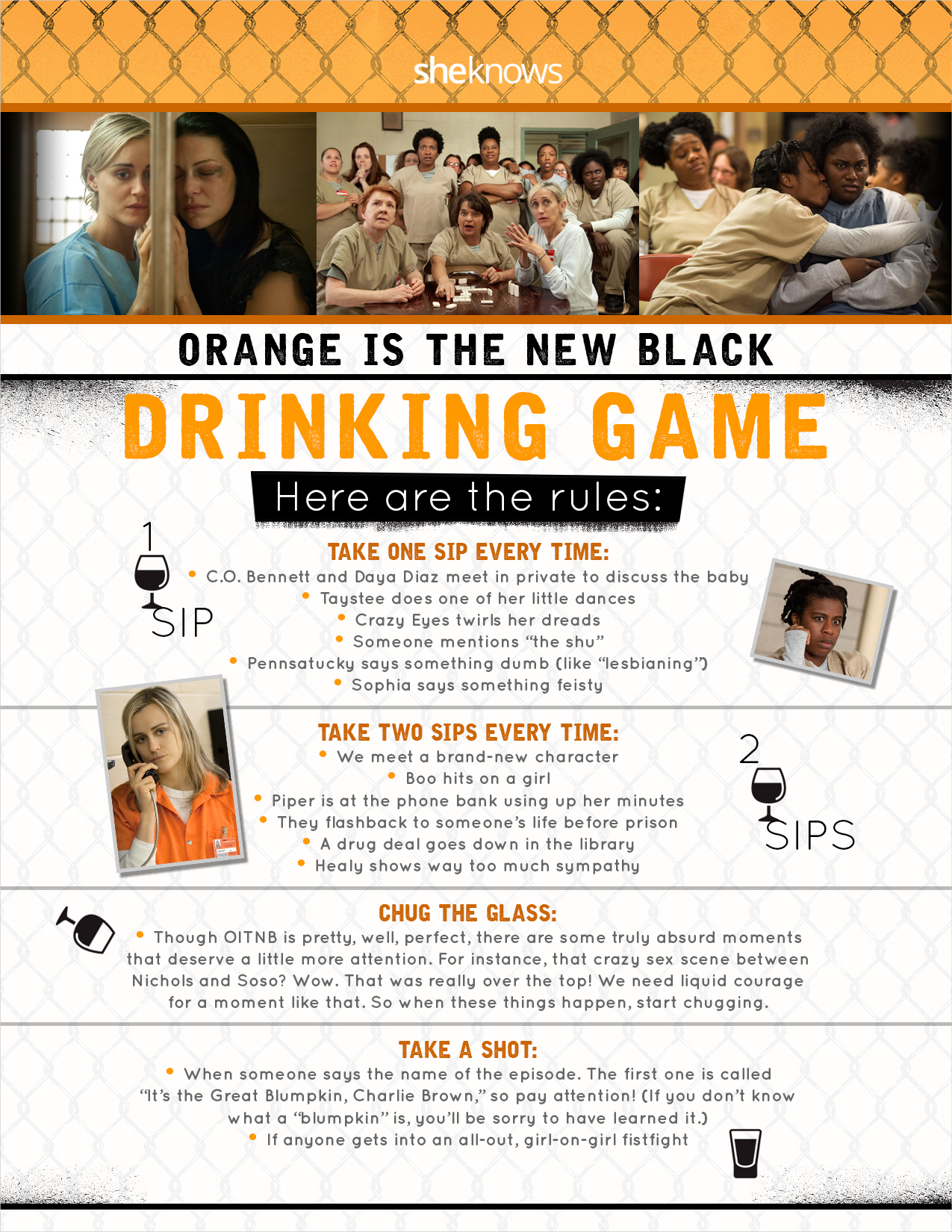 Enjoy the binge! You know we will. 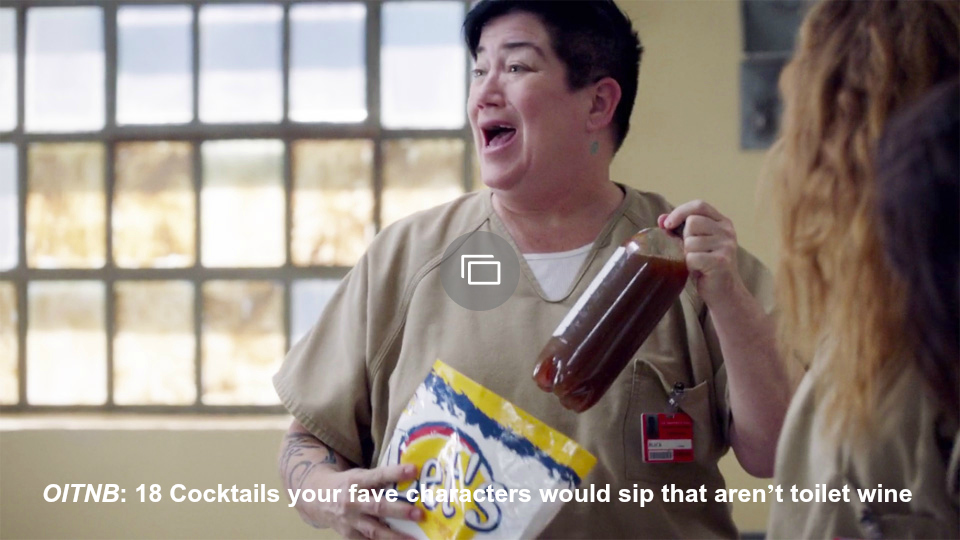 Image: Netflix (Lea DeLaria as Big Boo in Orange is the New Black.)