The original Poltergeist was first released in 1982 and quickly became a classic horror movie about a family plagued by spiteful ghosts. What no one saw coming was a legacy of tragedy and strange circumstances that has continued through the newest remake out in theaters today. Should the new cast be worried? You be the judge.

Related story The Final Girl Isn't Who You Think She Is

1. The tragic death of Dominique Dunne 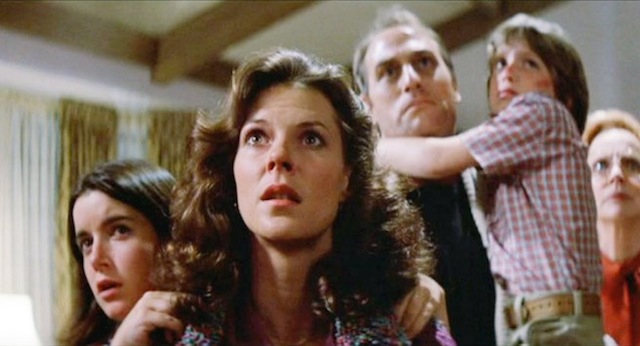 Dunne (pictured above, far left), who played the eldest daughter Dana in the first film, was strangled by her abusive ex-boyfriend, John Thomas Sweeney, who was a sous chef at LA’s Ma Maison. Sweeney was convicted of manslaughter and served less than four years of his six-and-half year sentence. Since then, Sweeney has changed his name to John Maura and has relocated to the Pacific Northwest. Dominique Dunne is buried at the Westwood Village Memorial Park Cemetery.

More: It Follows‘ metaphor aims to empower women through sex

Beck, who played Henry Kane, an evil preacher in Poltergeist II: The Other Side, was also the cofounder and director for world-renowned The Living Theatre in New York City. Beck was diagnosed with stomach cancer in 1983 and died on Sept. 14, 1985, at the age of 60.

Best known for playing Chief Bromden in One Flew Over the Cuckoo’s Nest, the Native American Creek actor also played Taylor, the medicine man, in Poltergeist II. At the age of 53, he passed away of kidney failure after undergoing a heart and lung transplant. 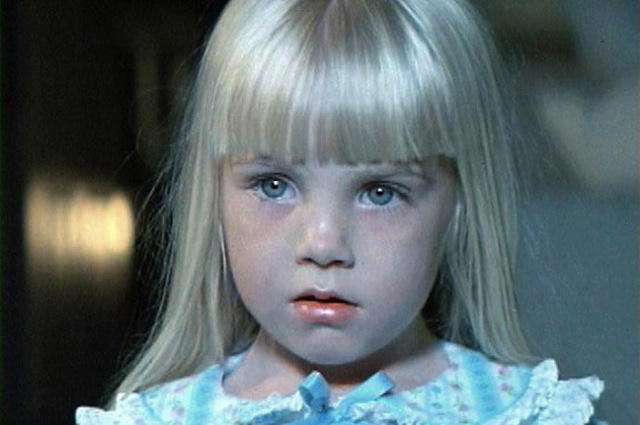 O’Rourke played the youngest daughter Carol Anne in the first three Poltergeist films. The blond darling was discovered by Steven Spielberg when she was eating lunch with her mother at the MGM cafeteria. Her older sister Tammy was on the lot shooting the film Pennies from Heaven. O’Rourke became famous for the lines “They’re here,” and “They’re back,” from the first two Poltergeist films.

In 1987, O’Rourke was misdiagnosed with Crohn’s disease and treated with cortisone. A year later, the 12-year-old became very ill and couldn’t stop vomiting. As she was rushed to the hospital, she suffered cardiac arrest but was revived. At the hospital, it was discovered she had an acute bowel obstruction, from which she died during surgery. The O’Rourke family sued the Kaiser Foundation for wrongful death and the case was eventually settled out of court.

5. The murder of actor Lou Perryman

Perryman played the character Pugsley in the original Poltergeist film, but also appeared in such films as The Blues Brothers. Living in Austin, Texas, Perryman was murdered in 2009 by Seth Christopher Tatum, who admitted killing Perryman with an ax and wanting to steal his car. Tatum, an ex-con with a history of mental illness, is currently serving a life sentence in prison. Lou Perryman was 67 at the time of his death.

More: Cinderella: The glass slippers are actually a sexual metaphor 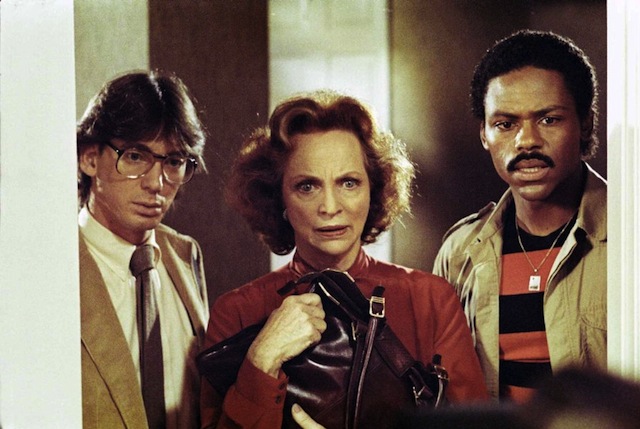 Having played Ryan in the original Poltergeist, Lawson (pictured above right), barely escaped being a victim of the film’s curse when a commercial airplane he was on crashed in 1992. Luckily, Lawson survived; however, 27 out of the 51 passengers did not. 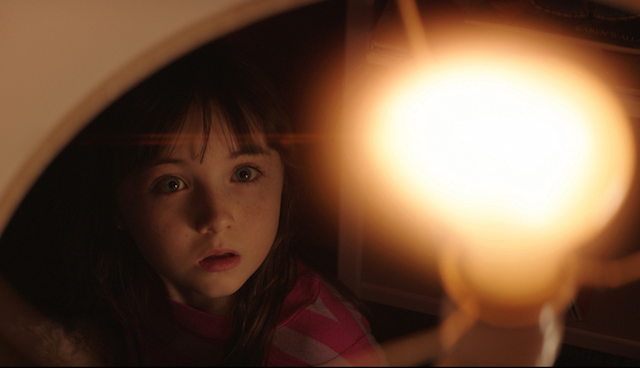 Director Gil Kenan explained his strange experiences on set during a recent reddit AMA: “The location for the house, during shooting, I chose because it had a strange and unnecessary field that the houses of this particular community were built around… And we found — throughout production — that we had persistent and repeatable equipment [failure] only on that strange plot of land.”

Kenan continued, “For instance, lights that could turn on anywhere else in the neighborhood would blow out the second you’d try to light them on this plot…Also, I used a lot of aerial drone photography in the film, and the drone pilots were never able to lock in the GPS signal in this field. We would have to move 10 feet away to launch the craft.”

To deal with the unsettling experiences while shooting the remake of Poltergeist, the Cleveland-based seer was asked to “cleanse” the set of evil energy. About her work on the Ontario set, Rose said, “Usually, when spirits get lost, they need a bit of guidance to find their way back to their destination.”

Poltergeist is out in theaters today.