The drama, the intrigue, the thrill — a good detective show can give you a major head rush. All fan favorites, the following seven series are sure to get your adrenaline going. But which one deserves the title of top detective show? 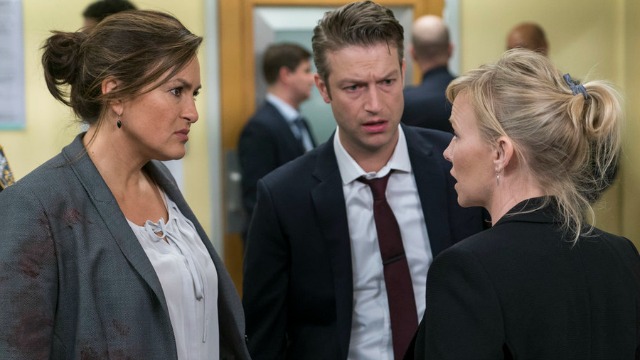 Why fans love it: This gritty New York City crime drama focusing on the fight against sexual predators has been going strong since 1999, and it doesn’t look like it’s going to slow down anytime soon. The veteran detectives — Olivia Benson (Mariska Hargitay), “Fin” Tutuola (Ice-T), etc. — feel like trusted friends. Sure, we had trouble adjusting to the exit of Elliot Stabler (Christopher Meloni), but the newer blood on the squad — Amanda Rollins (Kelli Giddish), Nick Amaro (Danny Pino) and “Sonny” Carisi (Peter Scanavino) — have given the longstanding show new life. 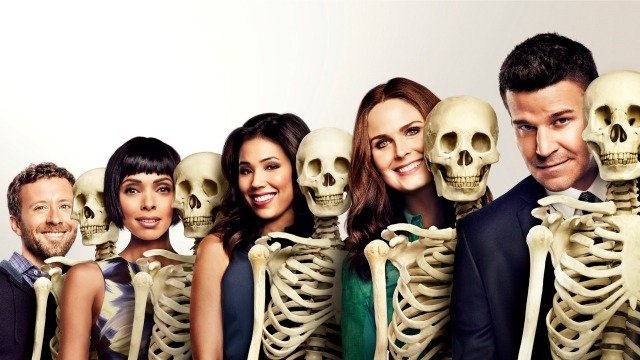 Why fans love it: On their own, forensic anthropologist Dr. Temperance “Bones” Brennan (Emily Deschanel) or cocky FBI agent Seeley Booth (David Boreanaz) would be worth the watch. But the marriage of the two — literally and figuratively — gives this show a dynamic unlike any other detective series on TV. Add in a cast full of insanely cool characters like Angela Montenegro (Michaela Conlin), Dr. Hodgins (T.J. Thyne), Dr. Saroyan (Tamara Taylor) and so many more, and this quirky show is a must-watch… even if it did obliterate our hearts when Dr. Sweets (John Francis Daley) died. 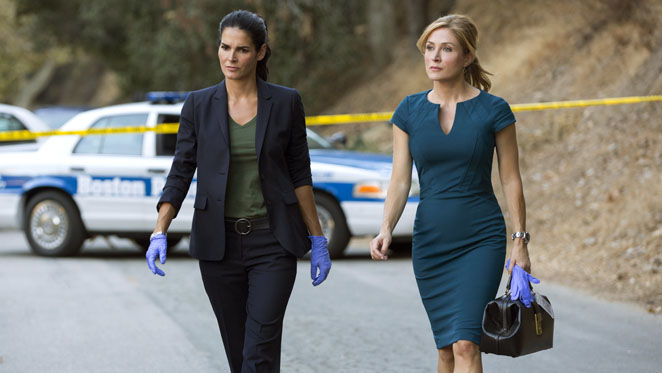 Why fans love it: First of all, can we talk for a minute about how this hit detective series is fronted by two talented and dynamic women? As Detective Jane Rizzoli and Dr. Maura Isles, respectively, Angie Harmon and Sasha Alexander prove that women can — and should — carry shows historically considered to be gender-slanted in men’s favor. Between Rizzoli’s brash and tenacious attitude and Isles’ precise nature and complete brilliance (see also: her style!), this show gives viewers complex female characters to root for and plenty of thrilling crime capers to solve, too. 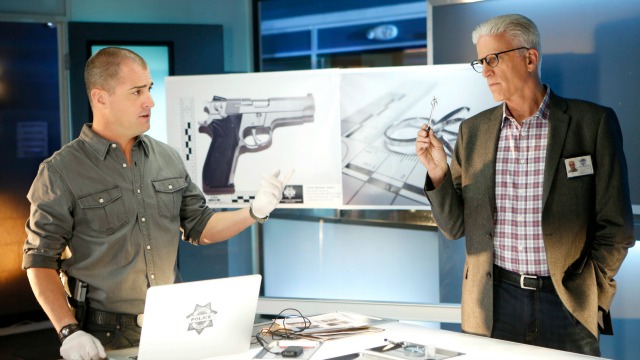 Why fans love it: Although 2015 will be this mainstay show’s final year, we’d be remiss not to mention it in any categorical list about top detective shows on TV. CSI — which follows an elite team of crime scene forensic experts — has been a fan favorite for nearly two decades, thanks to excellent writing and equally excellent acting. The series has seen incarnations in New York and Miami, but the original Las Vegas version led by Elisabeth Shue (as Julie Finlay), George Eads (as Nick Stokes) and Ted Danson (as D.B. Russell) has outpaced the others. 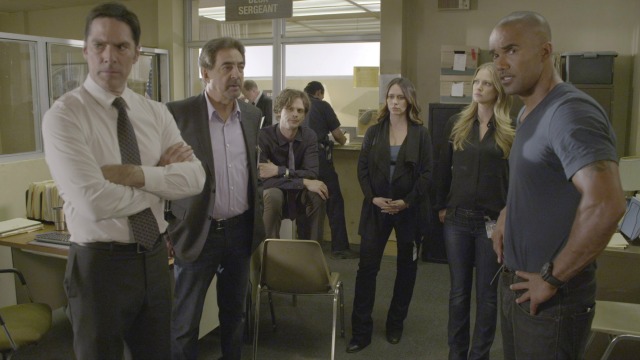 Why fans love it: At the risk of sounding superficial, what’s not to love about a show starring Shemar Moore? In all seriousness, though, the ensemble cast of this Quantico-based crime series is stellar: Thomas Gibson as Aaron Hotchner, Joe Mantegna as David Rossi, Kirsten Vangsness as Penelope Garcia, A.J. Cook as Jennifer Jareau, Matthew Gray Gubler as Dr. Spencer Reid, Jennifer Love Hewitt as Kate Callahan and, yes, Moore as Derek Morgan. Members of the FBI’s Behavioral Analysis Unit, these guys use the art of profiling to bag the country’s most twisted criminals. The show pulls no punches, either — we’ve lost many beloved characters or watched them suffer intensely over the years — but that only makes viewers all the more invested. 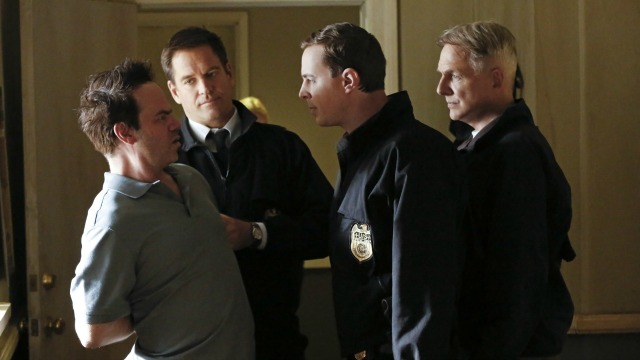 Why fans love it: For starters, the premise of this police procedural drama is particularly original — all of the cases revolve around the Naval Criminal Investigative Service’s D.C.-based Major Case Response Team. That’s right… this show exposes the dark underbelly of the U.S. Navy and Marine Corps. Aside from clever writing and a creative premise, the show’s distinctive characters are undeniably endearing. Who doesn’t love handsome but kinda crotchety leader Leroy Jethro Gibbs (Mark Harmon)? Or how about computer-savvy pseudo-nerd Timothy McGee (Sean Murray)? And we certainly can’t leave out everyone’s favorite goth-punk lab tech, Abby Sciuto (Pauley Perrette), and the womanizing, movie-quoting smartass, Anthony DiNozzo (Michael Weatherly), right? 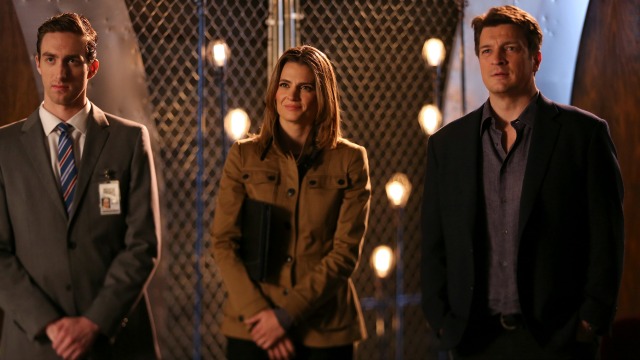 Why fans love it: Shortly after famous mystery novelist Richard Castle (Nathan Fillion) kills off the main character in his book series and develops a major case of writer’s block, the NYPD hauls him in for questioning about a murder strikingly similar to one of his plotlines. In a stroke of genius, Castle worms his way into shadowing Detective Kate Beckett (Stana Katic) in the hopes it may spark his imagination. Castle and Beckett ultimately make one hell of a team, with Fillion and Katic bringing just the right amount of humor and smarm to this smart series.

Which one is your favorite detective show?

This post was brought to you by Rizzoli & Isles on DVD.