Asif Kapadia’s documentary, the controversial and much-hyped Amy, premiered with a midnight screening at the Cannes Film Festival last weekend. 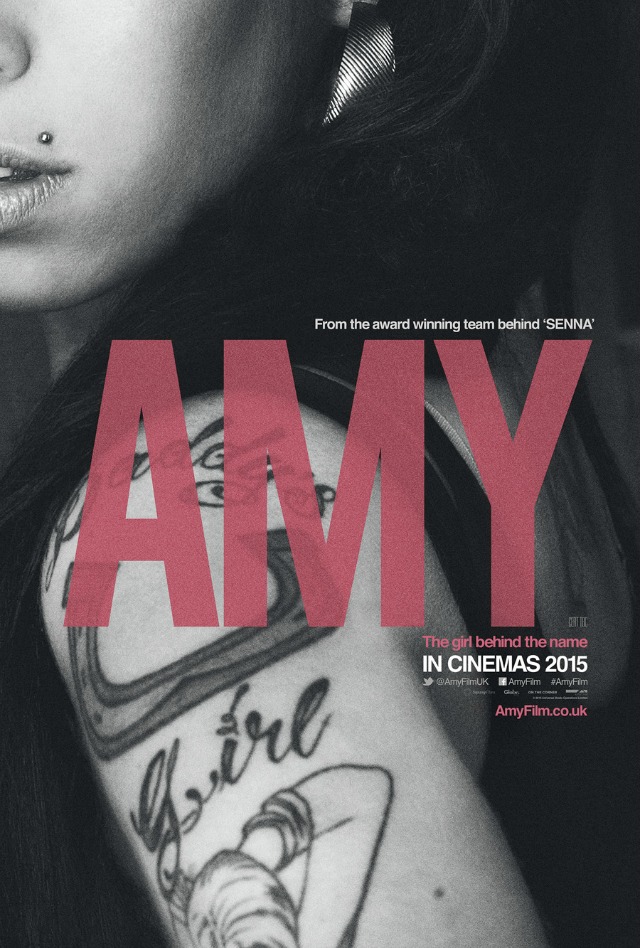 Winehouse’s family and friends withdrew their support for the film after watching a preview of it earlier this year and have been extremely vocal about their concerns — particularly Mitch Winehouse, who appeared on British television to reveal how unhappy he was about the documentary. He called it unbalanced and claimed it misrepresented his own role in Amy’s life.

Amy’s ex-fiancé Reg Traviss called the biopic a “crude film” and accused it of attacking the late singer telling The Telegraph, “Amy was a real person, and what the documentary-makers have done — like so many others before them — is effectively attack her. They claimed to have made a serious, unbiased documentary that presents an honest depiction of Amy. Instead, they have taken her name and exploited her talent for their own ends, without taking the responsibility of reflecting the true person that she was.”

More: Amy Winehouse’s family are furious about the documentary

However reviews of the film have been positive. According to NY Daily News, “no one emerges as an outright villain in the film, which shows how people who cared about Winehouse tried, and failed, to curb her demons.” The Independent described it as “brilliant” and Variety called it “reserved yet profoundly felt.”

The Guardian praised it for being “stunningly moving and powerful: intimate, passionate, often shocking, and almost mesmerically absorbing.”

Meanwhile scandal still follows Amy, even four years after her death. Blake Fielder-Civil, who was married to Winehouse from 2007 to 2009, has claimed that her signature on their divorce papers was fake, adding that Winehouse didn’t want the marriage to end.

“We spoke on the phone and she didn’t want the divorce,” he told The Sun. “A week later the papers were in front of me and it was clear it wasn’t her signature. I am getting legal advice and considering getting a copy of my divorce paperwork so I can see again how wildly different Amy’s signature was when she finally, reluctantly agreed to my divorce.”

Fielder-Civil has previously said he believes it was Winehouse’s father Mitch who was the driving force behind the divorce proceedings but he hasn’t gone as far as to accuse him of forging his daughter’s signature.

Amy is released in U.K. cinemas on July 3.