It seems that after debuting her new boob job a few months back, the rapper wasn’t quite finished with her transformation. So she got a nose job and a chin implant too, according to Us Weekly, who’s reporting the news with confidence after a source confirmed the procedures.

It is definitely hard not to notice the “Fancy” singer’s altered features when you compare.

This is Azalea at the iHeartRadio Music Awards at the end of March 2015. 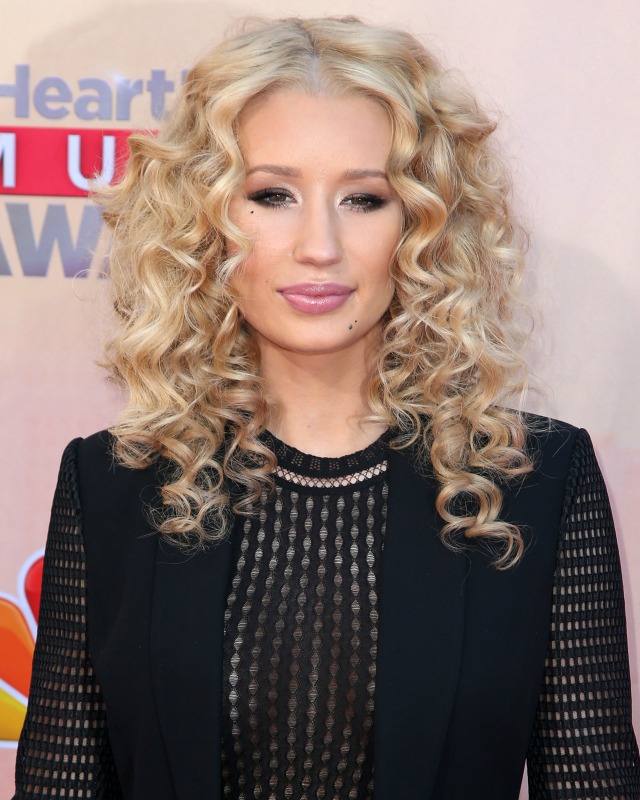 And this is Azalea last night on the BMA red carpet. 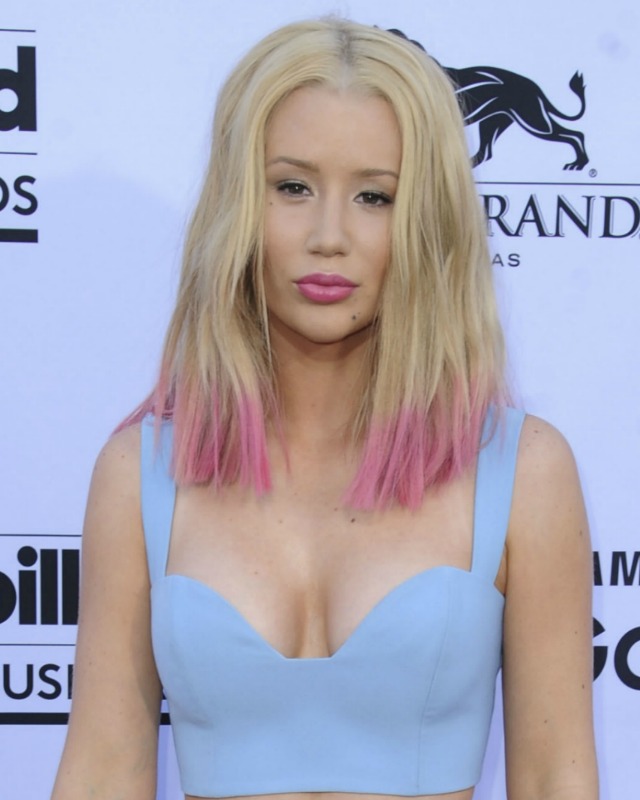 It’s important to keep in mind, however, that makeup can do a lot to affect the face, especially with the popularity of contouring these days.

Still, there’s only so much change makeup can achieve, and we know Azalea is open to plastic surgery, given how forthright she was about sharing information on her boob job.

The important thing is, of course, that she’s happy.

And according to Us, she’s loving her new look.

“She loves the results!” the magazine’s source shared. “She wasn’t happy with her nose for a long time, so after the boobs she wanted to get that taken care of, and then got the chin done at the same time.”

More: Iggy Azalea reveals TMJ diagnosis: What does this mean?

Aside from stirring up talk of her new look, Azalea took to the BMA stage to perform her new hit song “Pretty Girls” with Britney Spears, and the two ladies rocked the stage. Azalea changed outfits for the performance, rocking a silver crop top and skirt while Spears chose a black bodysuit with cutouts in all the right places.

Check out a peek at their performance, in case you missed it, below.

After seeing the pictures, do you think the plastic surgery rumors are true?