In a sea of red carpet interviews during which stars waxed about fashion, Laverne Cox delivered a powerful statement of self-love at the 2015 Billboard Music Awards that stood out from the crowd.

Let it be said, while the Orange Is the New Black star didn’t dwell on her sartorial choices during her chat with E!’s Giuliana Rancic, she did in fact look fabulous in a plunging Marc Bouwer dress and silver pumps.

But, as is becoming Cox’s calling card, the statuesque stunner took the opportunity to turn her red carpet interview into a teachable moment.

When Rancic asserted, “You’ve got to look in the mirror when you leave the house and go, ‘Damn, I look good,’ Cox responded with words we are already etching in our minds.

“I try, but I’m very nitpicky, so I’m always finding the things that need to be improved,” she said, adding, “But also in that nitpickiness, I try to celebrate myself in any moment. Even if I find a flaw, I have to love that flaw today.”

Not only is it heartening to know someone of Cox’s stature has insecurities like the rest of us, but it’s also incredibly inspiring to hear — and hopefully learn from — the way she turns those insecurities into strengths.

Cox didn’t stop at the self-love, though. The gracious star also spoke highly of Bruce Jenner, whose E! special is set to air tonight, too. “I just think Bruce is delightful, and it’s always powerful when another transgender person comes forward and shares who they are,” she told Rancic.

Cox may not be up for an award at the BBMAS, but this lady is always a winner in our book. 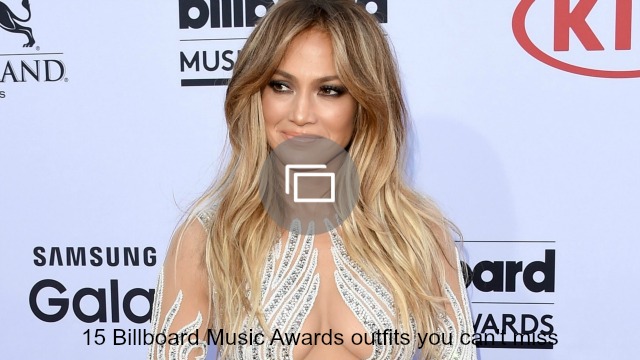