Madeleine Stowe dished on the way Revenge could have ended, and it’s shocking.

Stowe told us that the writers contemplated a different finale that didn’t include — spoiler alert! — Victoria’s death at Amanda’s hands, and it is blowing our minds.

“There were definitely conversations about David Clarke having been a mastermind,” Stowe explained. “We all discussed this, and I think they batted around with it in the writers’ room. And at the beginning of this season, they toyed with the idea of what if this guy who they thought was this great guy wasn’t at all. So, this young girl’s journey, Amanda’s journey, would have all been based on myth. And I thought that was really fascinating and very potentially tragic for her character. And, you know, the idea of Victoria, who everyone perceived as evil because they saw through Amanda’s eyes, was not necessarily bad at all.”

Even though the writers eventually decided to go in a very different direction, Stowe still revealed, “I feel really protective toward Victoria, and I feel she’s incredibly misunderstood.”

Stowe added, “If you really look at it, she was faced with a very bad choice. Her husband was an illegal terrorist. Her son was about to be taken away. While that was never strongly reinforced in the show, that was her core issue, so if they were going to take your son, what would you chose? You would choose to set somebody else up, I guess. So I don’t think audiences fully understood that, but I think audiences loved to despise her.”

More: Will Jack and Emily end up together? (INTERVIEW)

But Stowe understands that “because the story’s told from Emily, or Amanda’s, point of view, [the series finale] was probably satisfying toward the core audience.”

After all, the show is called Revenge.

In her own life, Stowe spends her time working for good, unlike Victoria. The actress is currently part of the Lights, Camera, Take Action campaign, which focuses on raising awareness about multiple sclerosis (MS), a disease her father suffered from. MS affects the immune system and eats away at the protective covering of nerves, which causes problems with muscle control, vision and balance. 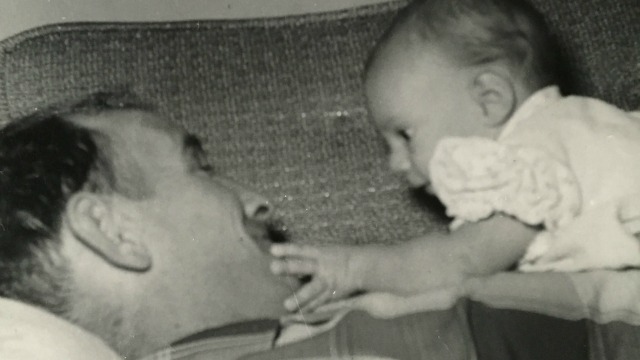 “I grew up in a time a time where it was a disease that was very much in the shadows. This was Missouri in the ’60s,” she said.

According to Stowe, her father had a particularly difficult type of MS. He died when she was in her early 20s.

Stowe explained that she, like so many other people, felt so isolated with her family while caring for her father as she grew up. And, she said, despite such support from friends and family, there weren’t really people who understood what she was going through who she could talk to. Lights, Camera, Take Action gives people who have close family or friends with MS that platform to meet and talk about their struggles as well as treatment options that are now available.

More: Why Emily and Nolan are the most important relationship on Revenge

“It’s just a really unique experience,” Stowe said, “because people are asked to write about their experiences, share them, share questions they have, and we talk. It’s kind of great.”

If you would like to get involved with Lights, Camera, Take Action, you can visit the website www.takeactionms.com to register for nationwide events coming in the next few months.