A tiger never changes his stripes, and this pro golfer just proved that to be so, so true — but this time Lindsey Vonn was the woman left heartbroken.

Tiger Woods and Vonn announced their breakup recently with the Olympian stating their hectic schedules caused them to spend too much time apart, but that’s not the whole story.

According to a friend of the couple, all that time apart led Woods to fall back into his old habits: His penchant for quick, anonymous sex, and lots of it, with anyone other than the woman he’s supposedly committed to.

Yup, he cheated on Vonn. Surprised?

“He had a relapse in the sex department,” an insider told Daily Mail Online. “Lindsey found out about women again. Always while he’s on the road. Just like when he was with Elin.”

The pal said the trouble began when Woods was eliminated from a gold tournament in February and needed to blow off some steam.

“Most men would drink over such losses.Tiger has sex over it,” revealed the source. “Usually with local hookers whom he pays exorbitant amounts to, probably so they will want repeat business and won’t tell.”

More: Is Tiger Woods faking it with Lindsey Vonn?

Trouble is, this time he was spotted — so rather than have a repeat of the night his now-ex-wife Elin allegedly attacked him with a golf club when she found text messages from his mistress, he decided to come clean to Vonn himself.

“When Tiger realized he was seen, he became concerned and eventually he decided to confess to Lindsey. Something he didn’t do with Elin. He came clean and I give him credit for that,” the friend said. “Yes, Tiger cheated again. But it wasn’t with anyone special. He really wanted Lindsey to be the one. But he blew it again. He can’t help himself. He’s got an addiction. He relapsed.”

“Knowing Tiger, he doesn’t even see it as cheating because there’s no romance or feeling there. It’s just a stress reliever, like a high-ball or two after a bad day.”

The source also said, “He doesn’t even see it as cheating. It’s just stress relief. It’s hard for him to see that he’s bad. Maybe he’s not. He’s not married to Lindsey. But he also won’t get her back. She’s another strong woman like Elin who respects herself too much.”

But Vonn has kept it classy, not pointing fingers or throwing Woods under the bus at all. She announced the breakup to fans with this simple Facebook post.

Tell us: Do you think Tiger Woods will ever get his sex addiction under control? 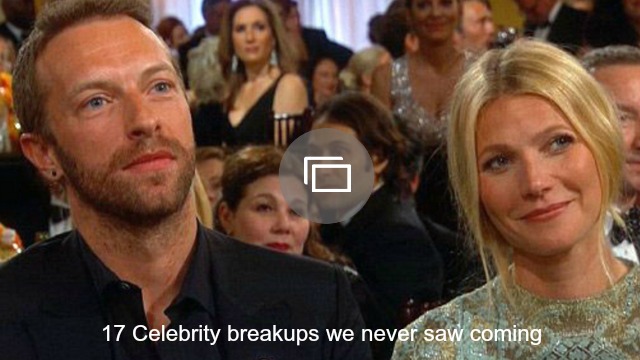