Paris Jackson has had a difficult young life.

Her father, Michael Jackson, died when she was just 11 years old, and since then she has lived a slightly secluded existence. She took some time in 2013 to attend a therapeutic boarding school.

But recently she has emerged seeming happier than ever, and her too-cute boyfriend might be at least one reason. The couple made their relationship public just a few short weeks ago and just recently posted the cutest pics on social media.

But Jackson looks way different; you might not ever know it was her!

Jackson, 17, can be seen with her boyfriend, 18-year-old Chester Castellaw’s in some Instagram snaps.

Jackson’s style is very punk rock. It appears she might be embracing the teenage rebellious phase in full force with red streaks in her hair and dark black eye shadow (what girl didn’t try to rock this same look?). The black clothing and waist-wrapped flannel are all staples of the rebellious punk rock teen. 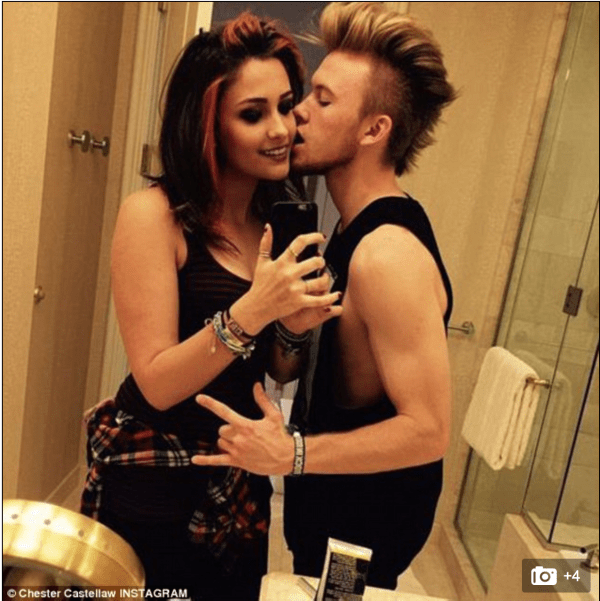 I have to admit, she makes it look so much better than I did when I was playing with my personal style in high school. And by that I mean she really looks good! 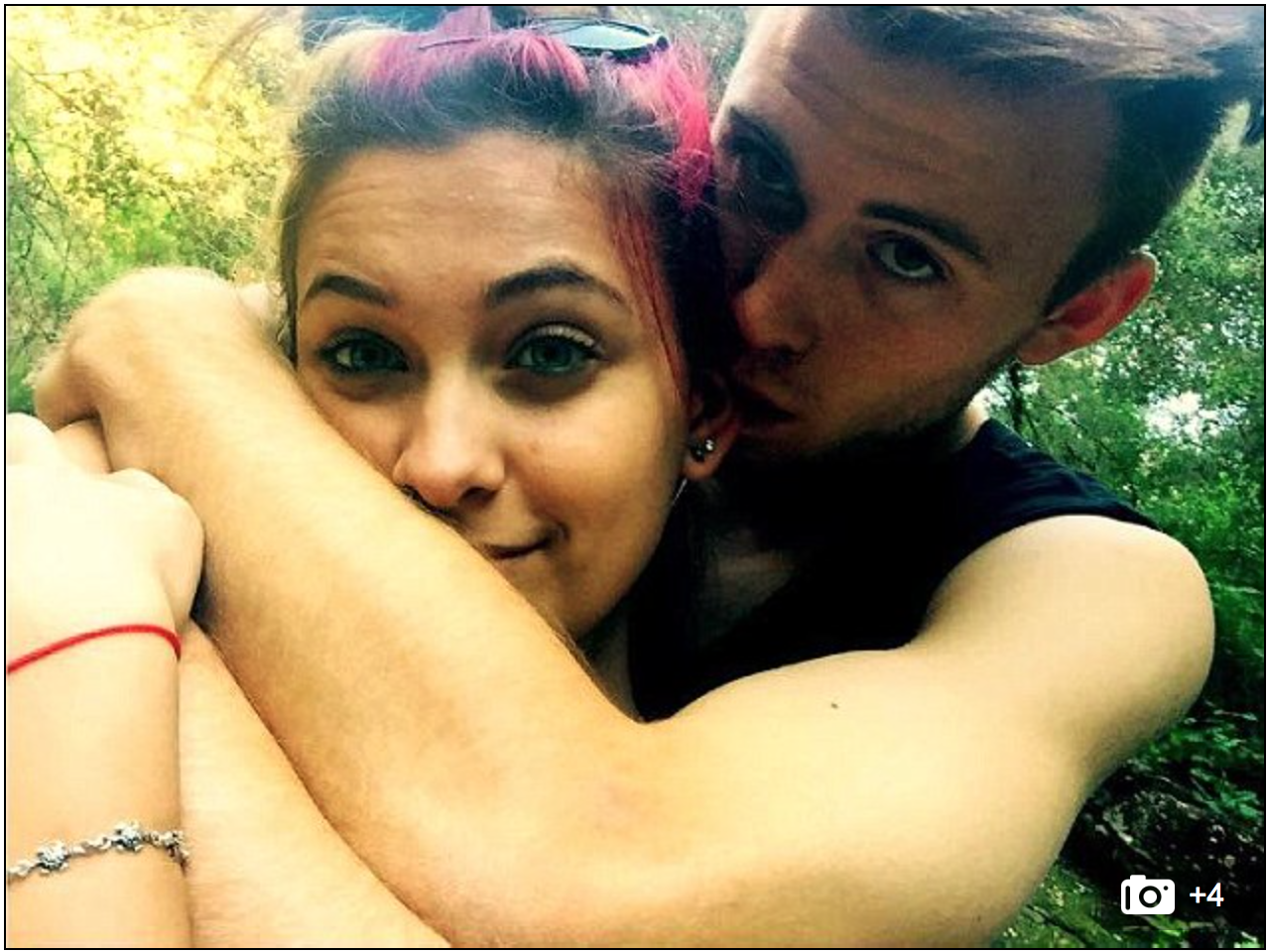 And most important, she looks happy. Castellaw, according to The Daily Mail, is a soccer player from California who comes from an affluent family. The two look cute together and seem so smitten.

It’s nice to see that Paris is doing well and is, if we are to believe her social media post, happy.

More: Empire spoilers you need to know before Season 2