General Hospital fans will not like the announcement the actor playing one major character made today. Get your tissues ready, Luke fans.

In an interview with TVInsider, Anthony Geary revealed a decision GH fans have been dreading for years: He is leaving the show.

“This show has been a huge part of my life for over half my life and Luke Spencer is my alter ego,” said the eight-time Daytime Emmy winner. “But I’m just weary of the grind and have been for 20 years. There was a point after my back surgery last year where it became clear to me that my time is not infinite. And I really don’t want to die, collapsing in a heap, on that GH set one day. That wouldn’t be too poetic.”

Geary, who has been playing the iconic character of Luke since 1978, said he will shoot the ABC soap through June, then enjoy his retirement in his home in Amsterdam.

“The closer it comes, there is less anxiety and dread at seeing the end of the tunnel and it’s more like nirvana because my life is now wide open.”

But if Geary finds retirement to be a snooze, he will always be welcome back to General Hospital with open arms.

“The door at GH will always be open to Tony and we hope that he will make a return visit at some point, even if just for a few weeks,” a rep for ABC Daytime told TVInsider. 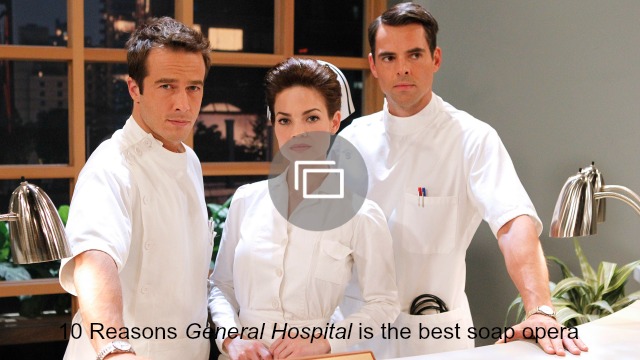