Kim Kardashian, the queen of selfies herself, has done the unthinkable: She’s banned selfies.

More: One new app could destroy the Kardashian empire

At least, she banned selfies at her New York City book signing Tuesday for her new book, Selfish. It’s all the more ironic, because Selfish is — you guessed it — a collection of selfies.

The book debuted Tuesday as a glossy coffee table book highlighting almost 10 years of Kim K’s infamous snaps. Fans camped out overnight to snag spots in line for the first NYC signing, which is the rumored reason for the ban — gotta keep that line moving. 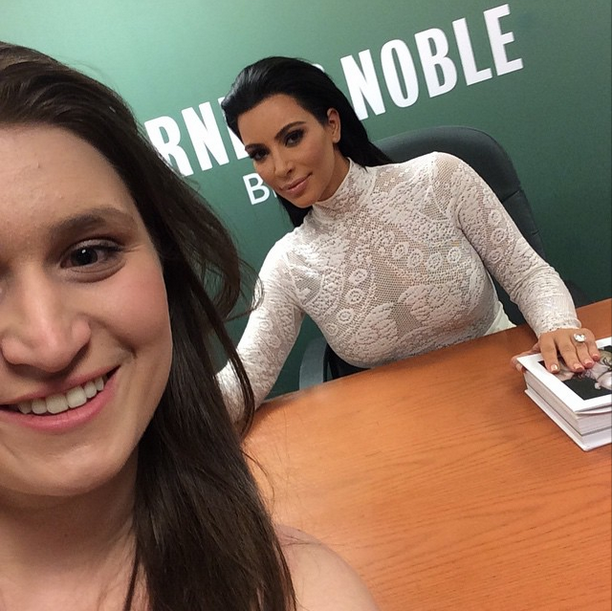 Still, this is a selfie ban coming from a woman hawking books full of selfies less than 24 hours after she herself broke a selfie ban imposed by Vogue editor, Anna Wintour, at the 2015 Met Gala.

More: Kardashians’ reactions to Bruce Jenner’s transition changes our opinion of them

Following the lead of their rebellious leader, who posted multiple photos and one selfie from the Gala where no social media posting was allowed, fans definitely ignored the rules and took selfies at Kim’s signing. And good for them, because this “do as I say, not as I do” attitude from the selfie queen is a little presumptuous, if you ask us. 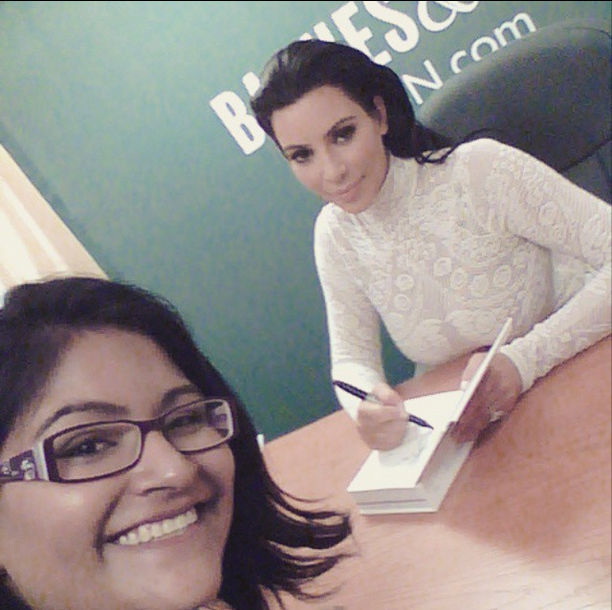 According to Yahoo! News, the book is all about making the statement that selfies should be counted as art, not just casual pics. As the site puts it, “In Kardashian’s eyes, they are a way of documenting her life and connecting with fans. Her selfies have earned her 31 million followers (and counting), unprecedented fame, and millions in endorsement deals.” 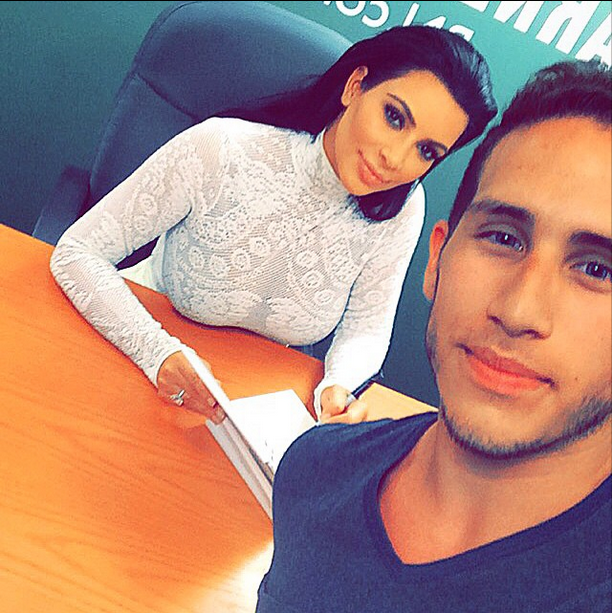 May Kim K’s fans’ forbidden selfies gain them tens of millions of followers, fame and endorsement deals as well — or, at least, a whole bucket of “likes.”

More: Kris Jenner wonders if her entire life with Bruce Jenner was a lie (VIDEO)

What do you think about Kim Kardashian’s selfie ban? Was it fair? Or were fans right to ignore it? And what about Selfish? Is it art? Or it is just… selfies? Head down to the comments and share your thoughts. Or your selfies. We allow those.