Avengers: Age of Ultron is out today. Could the final scene in the new movie confirm a fan theory that’s been circulating on fan sites since the first Avengers movie? 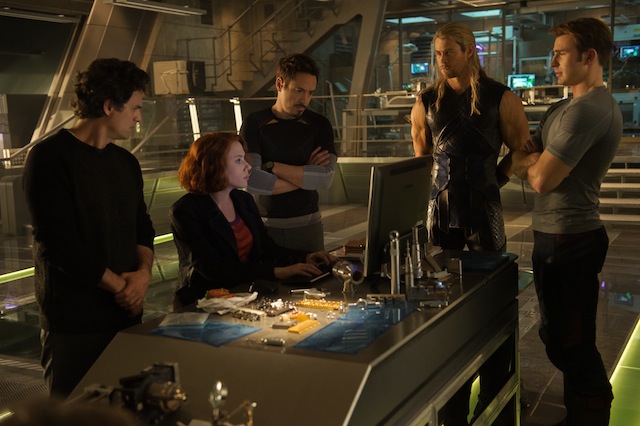 Last week, Avengers: Age of Ultron released overseas in 44 international markets, bringing in over $200 million dollars at foreign box offices. It surpassed the original Avengers and Iron Man 3. The film releases here in the United States today and is not without some chatter on the internet about its possible confirmation of a popular fan theory. Warning: spoilers below.

More: Who is Deadpool and why is everyone so excited about him?

What’s the fan theory? That Loki (Tom Hiddleston) had a long-term plan and never wanted to win against the Avengers. Loki doesn’t want to rule Earth, he only wants to rule Asgard.

According to the website Mask of Reason, “Loki really has only one goal in life — take over Asgard. He wants to rule. He feels Thor, his half-brother, is not fit to take over for Odin and he wants that power for himself. Loki does not care one wit about Midgard (aka Earth). He’ll put it in peril to distract Thor, but Loki is all about controlling Asgard. Re-read those last two sentences — Loki doesn’t care about Earth!”

So, Loki’s plan is to conquer Asgard and Thanos (Josh Brolin), who may have access to the Infinity Gauntlet.

Here’s how The Huffington Post explains it. “At the end of Thor: The Dark World, we see Loki has taken control of the Asgardian throne. Finally, the last scene of Age of Ultron shows what? Thanos getting the Infinity Gauntlet.” 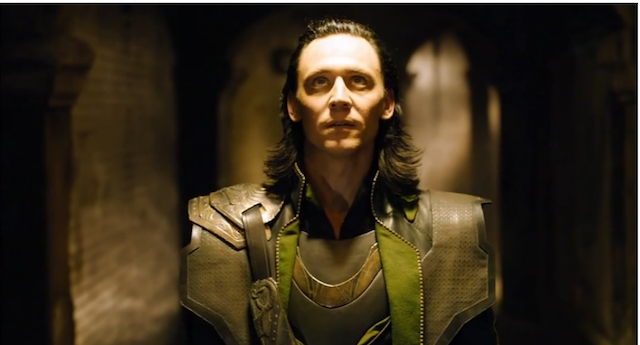 One baffling aspect to this theory is that Loki doesn’t even appear in Age of Ultron. Apparently, Joss Whedon tried to fit him into the story, but couldn’t make it work.

The director told MTV, “We did shoot something, but it didn’t play… The movie has so much. It’s so filled. We didn’t want it to feel overstuffed. I really wanted to have Loki in it, but I understood the decision that there were now too many voices in the chorus.”

So when will Loki reappear on the big screen? Tom Hiddleston fans will have to wait for Thor: Ragnarok, set to release Nov. 3, 2017.

More: 5 Franchise movie worlds that would scare the crap out of us if they were real

Do you agree with the theory? Let us know in the comments section below. 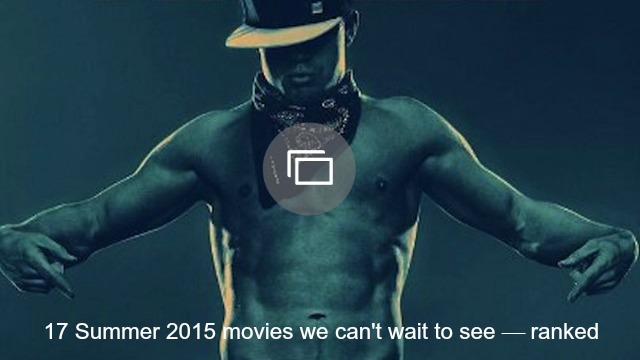