Ladies, listen up. There’s another Magic Mike movie on the horizon, and we’re not talking about Magic Mike XXL. We’re talking about Chocolate City, and we’ve got some seriously sweet deets for you.

Sure, it’s not a stretch to say that Chocolate City bears some uncanny resemblances to Magic Mike. Both movies follow five (smokin’ hot) male strippers. In both movies, the central plot revolves around a college-aged kid struggling to pay the bills before becoming the hot new exotic dancer in residence at the local male revue. But while Chocolate City may be hoping to capitalize on Magic Mike‘s winning formula, the film makes it clear on social media it is not Magic Mike — even though it will be bringing the magic come May 22.

There simply couldn’t have been a Magic Mike without, well, Magic Mike. And that character simply wouldn’t have been the same had it been played by anyone other than Channing Tatum. Such is the case with model/actor/Adonis Tyson Beckford in Chocolate City. 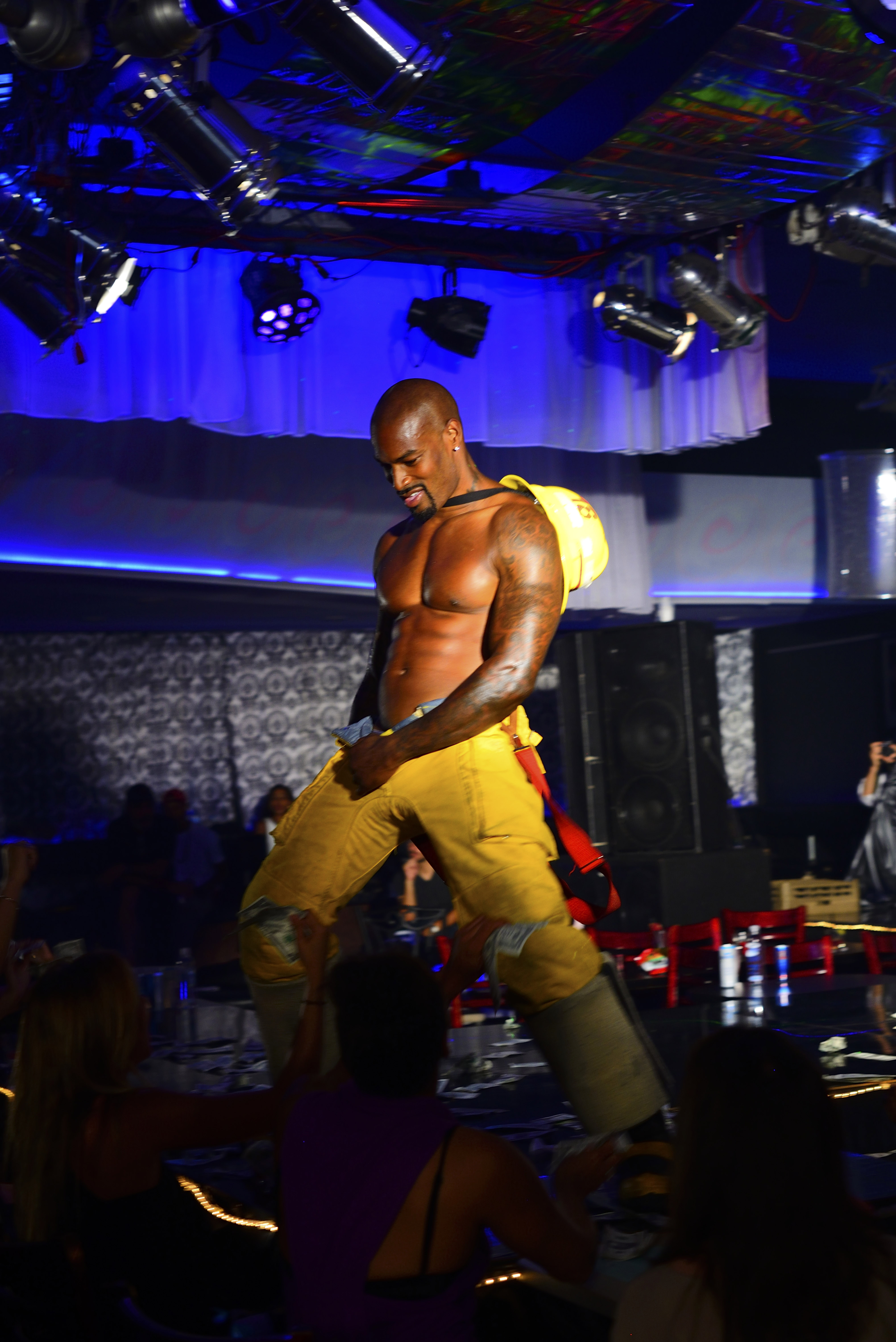 Although few details on Beckford’s character have surfaced, the recently released trailer surely suggests that his part is big (*giggle, blush*). We imagine him to be the veteran dancer who takes the newbie — played by Robert Ri’chard — under his well-toned wing… much like Tatum did for Alex Pettyfer’s character in Magic Mike.

3. Life is imitating art for Beckford, too

As if his role in Chocolate City wasn’t gift enough, Beckford will be bringing his undeniable, er, talents to Sin City when he joins the Chippendales as a celebrity guest host. He’ll be hitting the stage with the iconic exotic dancers starting April 30 and will still be working it until May 24 (just past Chocolate City‘s release date of May 22). Should you be anywhere near Vegas in the next month, do us all a favor and catch Beckford’s act at the Rio All-Suite Hotel and Casino.

We’ve been waiting quite some time for Vivica A. Fox to make her big comeback. Don’t get us wrong — it’s not that she hasn’t had a steady stream of roles over the years. But nothing has managed to capture the nostalgia of her ’90s glory in films like Independence Day and Soul Food. We suspect her role as Robert Ri’chard’s mom in Chocolate City will herald her next heyday. And, you know, that seems like a safe bet considering she currently has eight movies slated for release over the next two years. That doesn’t even include Chocolate City, but it does include Independence Day 2. Oh yeah, baby.

5. The cast is full of fan favorites

In addition to Beckford and Fox, Chocolate City boasts a ton of talented entertainers who are often overlooked. You know, those stars we love to cheer on and are always pumped to see in a movie, but never see nearly enough. Carmen Electra (as a DJ), Ginuwine (thank you, ’90s gods!), Darrin Dewitt Henson (the sexy jerk from Stomp the Yard), Michael Jai White (The Dark Knight, Arrow) and DeRay Davis (21 Jump Street, G.I. Joe: Retaliation, Barbershop) all lend their skills to the sultry film. 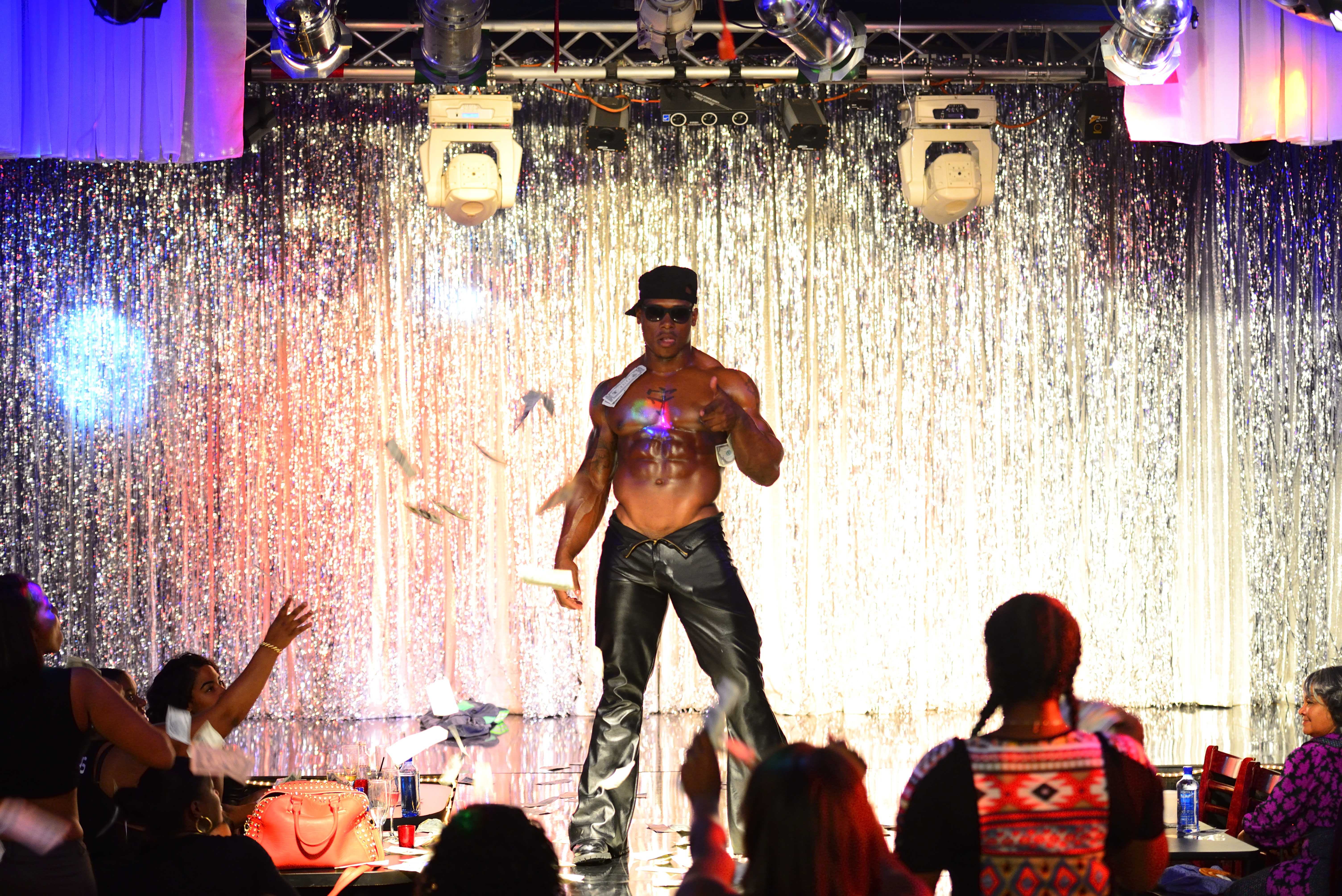 6. The dancing is legit

Like Magic Mike before it, Chocolate City is rated R — and you know what that means: These guys get down and dirty, ladies. Don’t say we didn’t warn you. Based on the trailer, they should hand out little cardboard cutouts of Tyson Beckford’s head that we can all fan ourselves with, because you can guarantee the moves in this movie are gonna getcha hot and bothered. 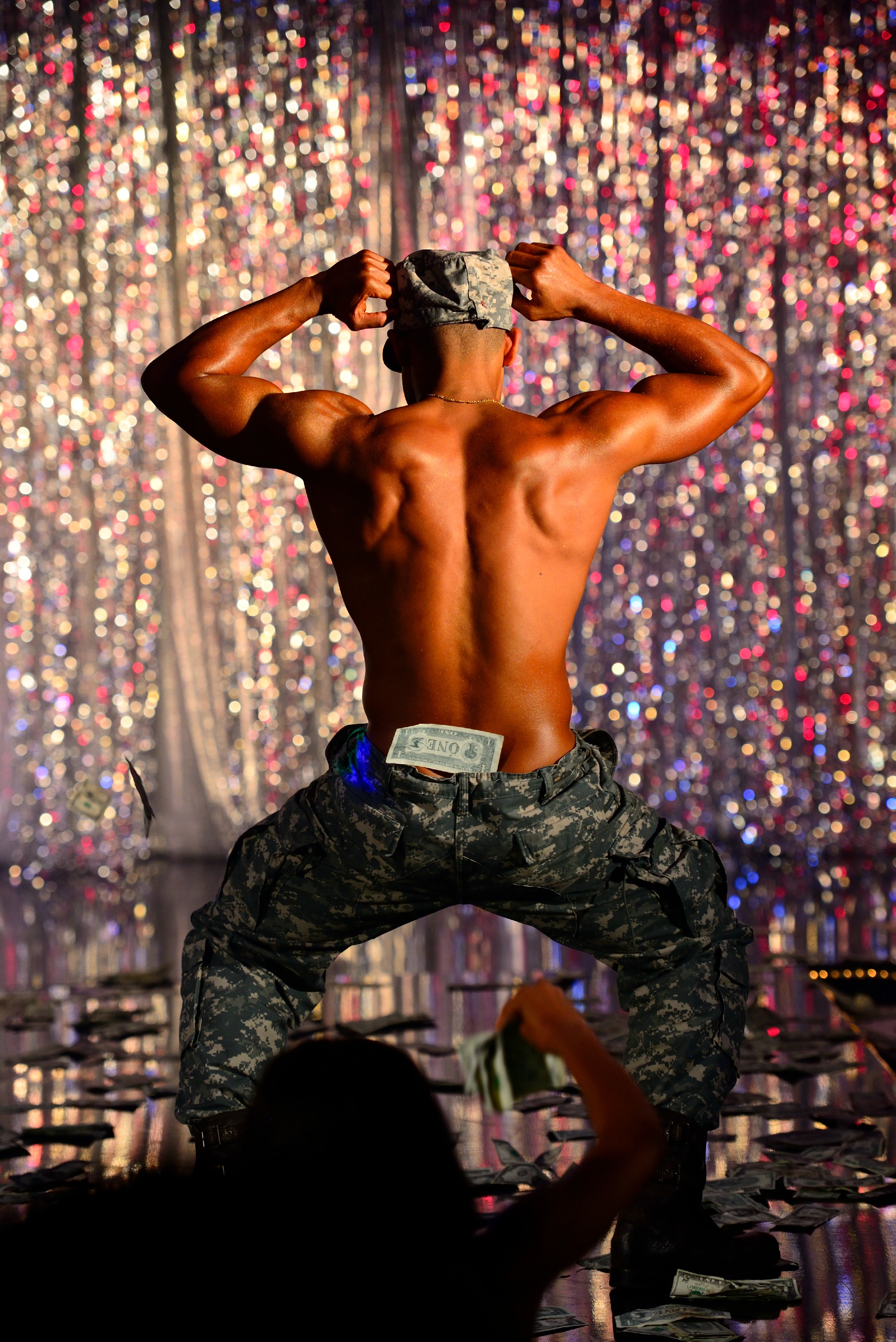 More on movies to look forward to

The Magic Mike XXL trailer is finally here, and it’s so freaking hot (VIDEO)
9 Things in The Age of Adaline that would be different if it was written by a female
Mad Max: 8 Things that make no sense in the new trailer 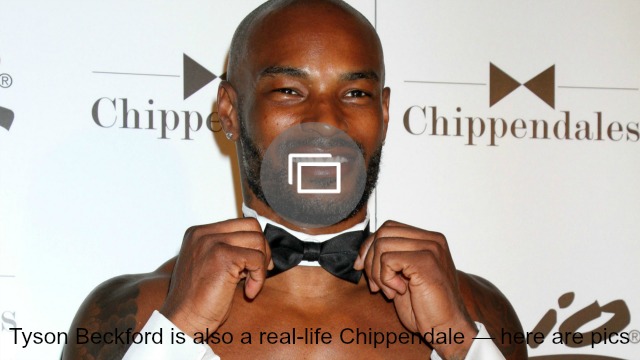