While the much-anticipated sequel to the Fifty Shades of Grey movie won’t be in theaters until 2017, we’re getting our first look at what we can expect from our favorite dungeon master, Christian Grey. 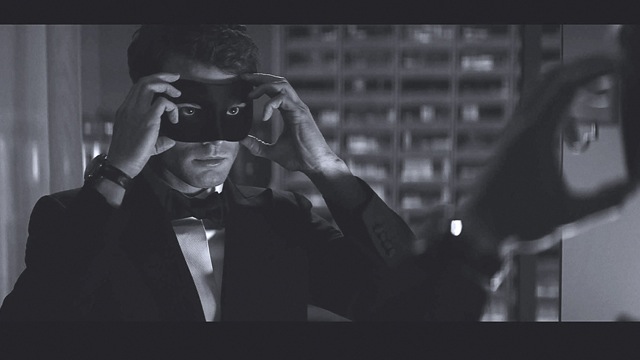 Of course, that’s Jamie Dornan as the tuxedo-clad Christian Grey, who’s donning a half-mask as he studies himself in a mirror. The double image of Mr. Grey suggests he has a duplicitous nature, and the fact that he’s wearing a mask suggests that, deep down, he wants to hide part of himself.

Aside from the intriguing new pic, there are some new filmmakers who will be taking over the reins of the franchise. It’s no secret that Fifty Shades of Grey director Sam Taylor-Johnson had creative differences with book author E L James. The author was given unprecedented control over the movie and likely ruffled the feathers of Taylor-Johnson, who was no doubt used to being in charge. She has left the franchise, and we’re still waiting to see who will replace her. 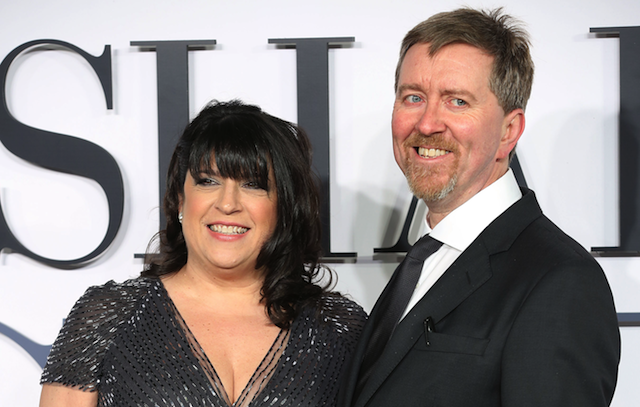 As far as the screenplay is concerned, Fifty Shades of Grey screenwriter Kelly Marcel, also known for writing 2013’s Saving Mr. Banks, has also unchained herself from the franchise.

It was recently announced that Darker’s screenplay will be written by television writer Niall Leonard, who also happens to be married to E L James. This could either be very good or very bad for their marriage. We suggest the couple brush up on their safe words in and out of the “Red Room.”

More: Why the Fifty Shades trailer doesn’t impress me at all (VIDEO) 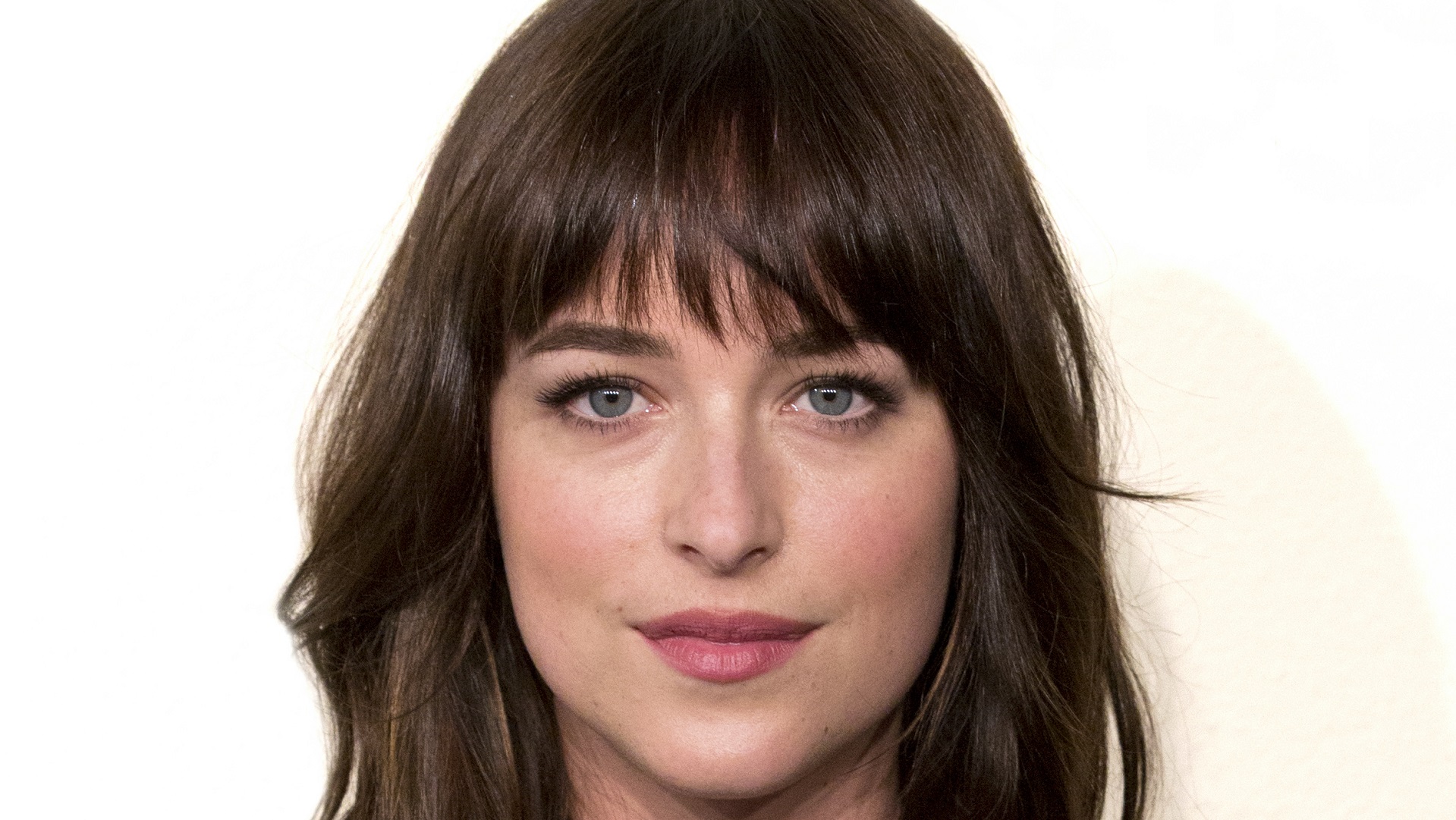 Of course, we’re excited that Dakota Johnson will also be back, starring as the mousy Anastasia Steele. Johnson is currently filming How to Be Single, based on Liz Tuccillo’s book of the same name. The film will also star Rebel Wilson and Leslie Mann.

There’s no telling how well Fifty Shades Darker will do at the box office, but considering Grey earned more than $568 million worldwide, we’re guessing it will do just fine.

More: Fifty Shades’ “unusual behavior” gets R rating: What does that even mean?

If we watch the DVD of Fifty Shades of Grey on Feb. 14, 2016, it looks like we have our Valentine’s Day plans set for the next three years.