In the film The Age of Adaline, Blake Lively plays a woman who remains 29 forever. Sounds great, right? But if this story were told by a female writer and director, we think it would be a very different movie. Warning: some spoilers.

Sure, most women can remember being 29 and having nostalgic memories of how very youthful they were. But how many of us had our lives totally together before our 30s? How many of us really knew ourselves? And then there’s that confidence women find at age 40. That ability not to worry what other people think about us really starts to kick in when we’re in our 30s. The fact that the writer of the film chose the age 29 speaks more to the male fantasy of thinking women in their 20s are at their most attractive. But when you think about movie stars like Sofía Vergara, Sandra Bullock, Naomi Watts and Halle Berry, it’s obvious women in their 40s can be just as sexy.

2. Adaline wouldn’t be so mopey

In the film, the beautiful Adaline seems heartbroken that she doesn’t age physically. We understand it’s not the normal rhythm of life, but we don’t think being beautiful forever is that terrible. Sure, everyone around her grows old, but there sure are some advantages to not aging. Disease, hypertension, arthritis, stroke, Alzheimer’s and hip replacements are all things she’ll never have to contend with. Besides, she’d have tons of energy! 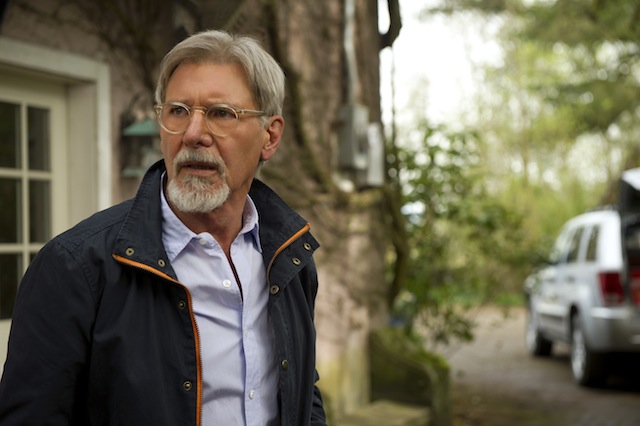 The film reveals that Adaline had a whirlwind romance with William Jones (Harrison Ford) 40 years prior to meeting Ellis (Michiel Huisman), her current love interest in 2015. We think she would have stayed with William and married him, given the strength of their love.

In the film, much of Adaline’s distress comes from not wanting to reveal she doesn’t age, and we’re not sure why. We can see how at first she’d be freaked out by it, but we think eventually she’d want to share her secret with the medical community to see if the magical, freak accident that happened to her might be able to help others.

More: Woman in Gold: 9 Facts about Maria Altmann’s story not in the film 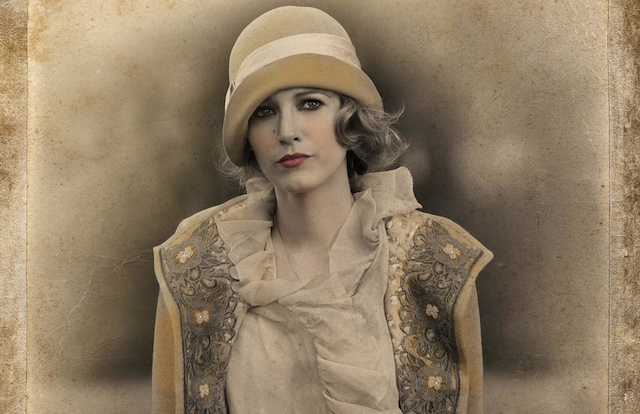 5. Adaline would be desperate to know why she doesn’t age

Let’s face it, if we stopped aging, we’d really want to know why. Of course, the film implies she has some special type of DNA that gets altered when she’s struck by a lightning bolt, but we think she’d want to know more.

6. Adaline would be creeped out by young men

If Adaline had the life experience of a 100-year-old woman, we think she’d pursue older men that she could relate to more easily. As attractive as Ellis is, they would likely have very little in common. 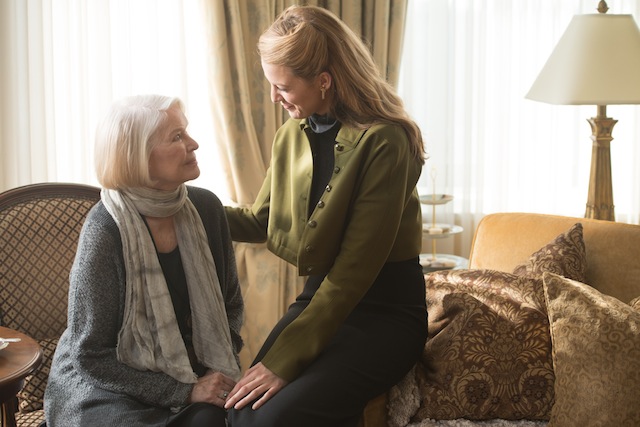 7. Adaline would have more children

We understand how strange it would be to watch your own child age into their 70s, the way Adaline watches her daughter Flemming (Ellen Burstyn), grow old. But it’s likely she’d want to experience being a mother at least a few times and want to know what it’s like to have a son. 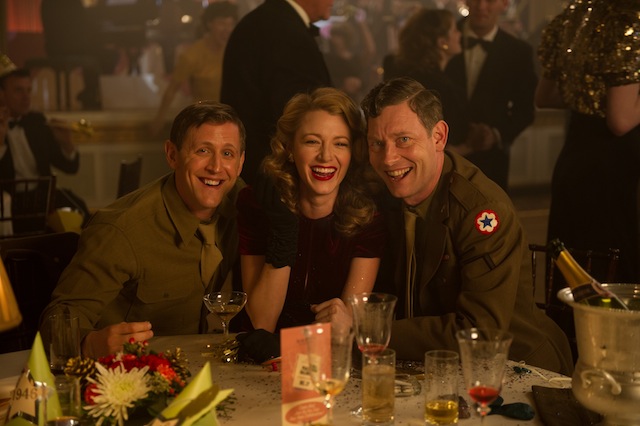 8. Adaline would have the most amazing closet ever

Having collected stylish looks from nearly 10 decades, her closet would be like a historical fashion museum. In fact, when Adaline goes to the New Year’s Eve party, she sees a photo of herself on the wall of the hotel from the 1940s and she’s wearing the same lovely dress.

9. Adaline would be a walking encyclopedia

Having lived over 100 years and still being spry, it seems that Adaline would have tons of useful knowledge and observations that many would want to learn from. She lived through many wars, the Depression, the baby boom, the feminist movement, the dot.com bubble and the Great Recession. She would have seen technology transform the world firsthand. Surely she’d be doing much more with her knowledge than organizing books in a library. We think she’d be a thought leader, wanting to advance women’s causes.

The Age of Adaline opens today.