We’ve heard some pretty bizarre stories about celebs before, but this one might just take the cake. Mila Kunis is being sued by her former friend, and you really won’t believe why.

According to TMZ, there’s a woman who claims to have been Kunis’ Ukrainian best friend in first grade. But now, 25 years later, the woman, Kristina Karo, is seeking vengeance because she says the Friends With Benefits actress reportedly stole her chicken.

It was not just any ordinary chicken either. The chicken in question was named Doggie, and according to the publication, Karo loved Doggie just like he was a pet dog. But, apparently, Kunis also loved Doggie, so one day she reportedly decided to nab him and keep him all to herself.

More: Ashton Kutcher finally tells the world why his daughter has a boy’s name

When Doggie disappeared all those years ago, Kunis allegedly admitted to having stolen him, telling her friend, “Kristina, you can have any other chicken as a pet, you have a whole chicken farm.”

But even though Karo had a whole farm of chickens, she insists she became an emotional wreck after Doggie disappeared, and she was so emotional that she reportedly had to have therapy.

So, why did Karo wait so long before she said anything? According to TMZ, she’s now in Los Angeles, California, trying to pursue a singing career, and because Kunis is also in the state it’s brought back a flood of bad memories of how her pet chicken had once been stolen by her former BFF.

Karo apparently now needs more therapy money, and a little extra for all the emotional distress, with the grand total coming to $5,000. Yes, you read that correctly!

Watch the aspiring singer’s video below. 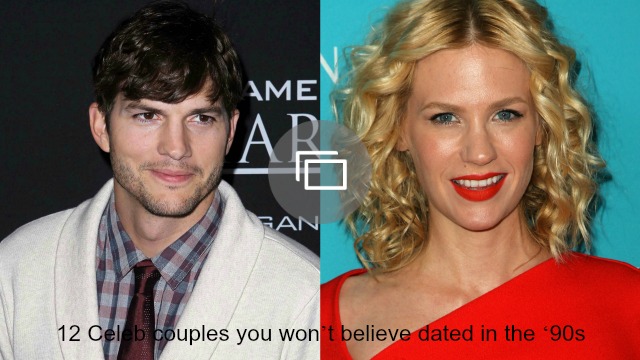