Um, Lindsay Lohan, I don’t think that word means what you think it means.

Oh, poor Lindsay. The actress posted a photo to Instagram today that she clearly meant to be a sweet, inspirational message to her fans. “You’re beautiful,” it read below a line of Arabic script. The problem? The Arabic translates not to “you’re beautiful,” but to “you’re a donkey.” 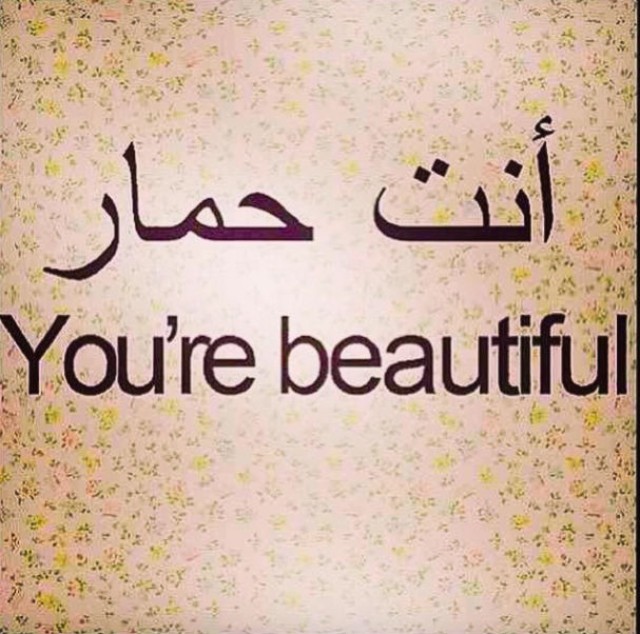 It’s not the first time Lindsay has had a pretty big Arabic language gaffe. In January, according to Jezebel, she posted a photo in response to the death of Saudi King Abdullah and used the words “inshallah” (God willing) and “wallahi” (I promise by God), neither of which have anything to do with mourning. 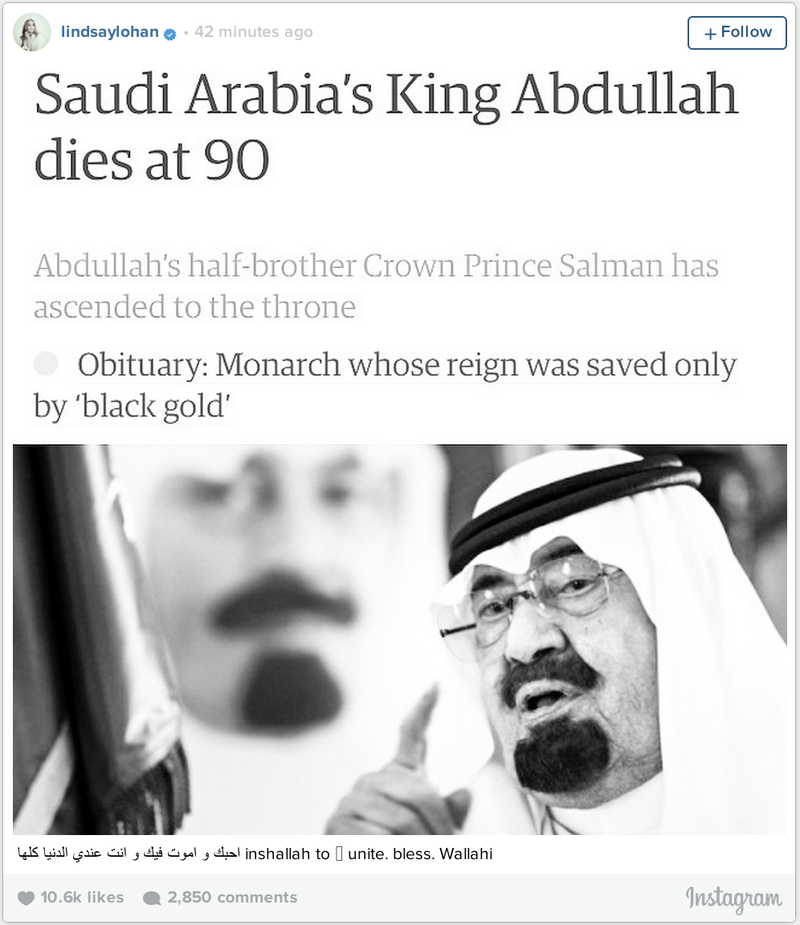 Although you’d think LiLo would have learned by now to plug her Arabic into Google translate just to be on the safe side, her goof today turns out to be one any one of us could have made. Head on over to Google Images and type in “you’re beautiful Arabic.” See the first result? It’s the unfiltered version of the photo Lindsay posted today. 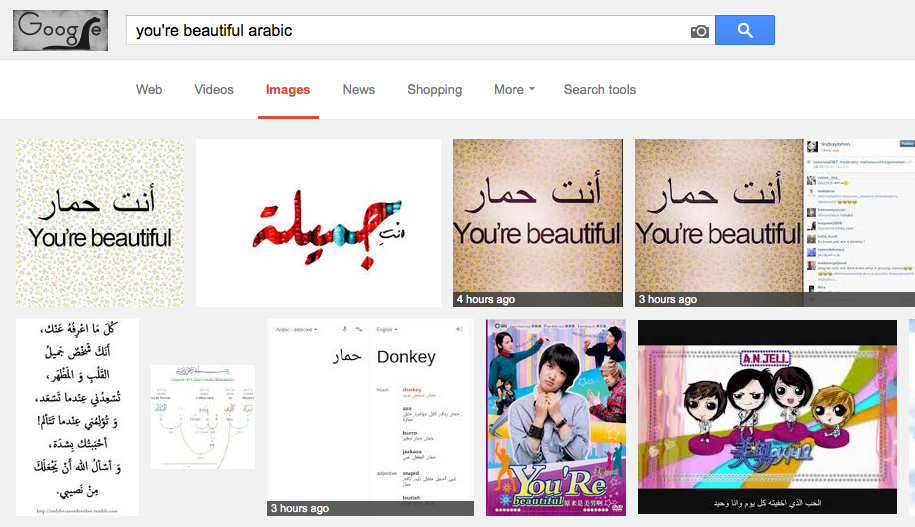 The really messed-up part? It’s from a website for tattoo inspiration. Kind of makes you wonder how many sad souls are out there in the world with tattoos calling anyone who can actually read Arabic a donkey.

Even though the mistake is objectively understandable, the internet has wasted no time in tearing into Lindsay. It’s the same internet that trolls unsuspecting lovers of Arabic script into getting unintentional donkey tattoos, though, so she probably shouldn’t take the haters too seriously.

More: Lindsay Lohan is trying so hard to get the Illuminati to notice her (PHOTOS)

The lesson to be learned here? Appropriation of a culture you know nothing about is probably a bad idea, and never trust anything you read on the internet.