Farrah Abraham made her explosive debut on Teen Mom OG on Monday night, but it’s clear that she is not trying to become BFFs with her costars anytime soon.

While her brief appearance on the show was filled with drama, her on-screen actions were not nearly as bad as what happened after. Because Abraham took to Twitter on Tuesday night to blast fellow Teen Mom star and Amber Portwood’s baby daddy, Gary Shirley, in a very cruel way.

Abraham appeared to have been fat-shaming Shirley with her cruel words about not being able to see his penis, and fans were not impressed with her remark.

More: Farrah Abraham makes a bold accusation about MTV cameramen and her daughter

One user wrote, “@F1abraham him not being able to see his penis is better than everyone in the world seeing your vagina #pornstarmom” and another shared similar sentiments, saying, “@F1abraham this is why no one likes your ass.”

Another user wrote, “@F1abraham @ItsGaryTime @MTV @AmberLPortwood wow farrah. Thanks again for proving why you shouldn’t be on this show #mean”

We’re already convinced that the entire season of Teen Mom OG is going to be filled with drama, but we think that fat-shaming is taking things way too far. 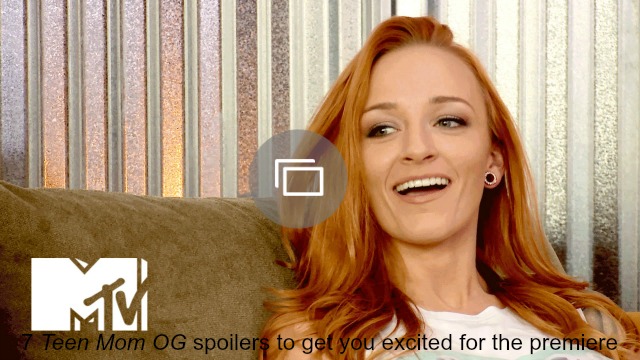