Is Rumer Willis the latest Dancing With the Stars cast member to suffer the curse of being too good? We’re kinda getting that impression.

The early frontrunner copped some criticism from the judges tonight, and while we can see some merit in what they had to say, we also think Rumer and her partner, Val Chmerkovskiy, were perhaps being judged a little too harshly.

Of their jazz dance to Destiny’s Child’s “Bootylicious,” Julianne Hough said she felt underwhelmed by the routine — eliciting boos from the audience, which included apparent season ticket holder, Demi Moore (although, it didn’t seem Demi was taking part in the booing) — Carrie Ann Inaba felt the routine was devoid of any elegance and Len Goodman was not a fan of the raunchy route the dance took, noting that “it’s a ballroom, not a bedroom.”

We see his point, but also this is a show where judges and viewers seem to completely lose their minds with glee anytime one of the male participants takes a shirt off, so we’re not so sure clear lines about what’s cool and what’s too sexy have really been drawn.

We think Val and Rumer have at least two reasons to feel a little put out by some of what the judges had to say: 1. They didn’t get a say in the song, which is a hard one to dance to without getting a little down and dirty, and 2. It seems to us, at least, that more is being expected from Rumer because she’s established herself as the one to beat. And we don’t think that’s fair.

Rumer has proven herself to be quite technically adept, but the reality is she’s not actually a dancer. The judges are essentially using her previous performances as a scale upon which to grade her, which is fine to an extent. But ultimately, she should be judged against everyone else’s performances and not against her own.

If she were a lesser dancer, would she have been criticized so harshly tonight, particularly given some aspects of the performance were beyond her and her partner’s control? We’re going to go ahead and say probably not.

In fact, if she hadn’t been so good in previous weeks, her dance tonight would probably have earned her some praise. And shouldn’t the fact that she’s good be something that works in her favor, rather than be a curse she has to compensate for every week?

While we don’t think the more technically able contestants should get a free ride every week, we do feel that perhaps the judges should consider toning down the uneven weight of expectation they place on those contestants. Otherwise, they’re sort of sending the message that it’s best the stars keep their talents on the d-low to start off with if they want to be judged against everyone else, rather than against themselves.

What do you think? Is Rumer Willis being judged too harshly because she’s good? Or is it totally fair that higher expectations are placed on her? Let us know in the comments! 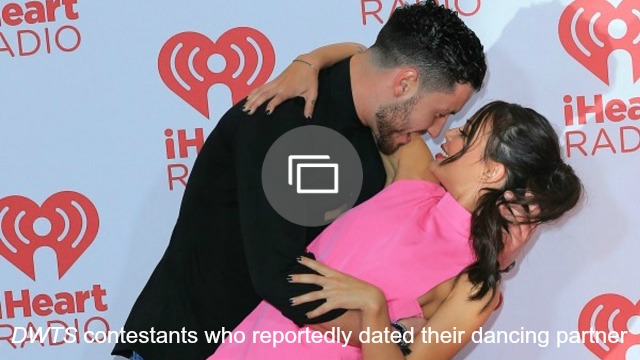