It wasn’t Bride’s fault she was born different. Her mother admits, “She was so black she scared me,” which is what drove mother and daughter apart in the first place. So opens the new novel by Nobel Prize winner Toni Morrison, but it’s not all about race.

In God Help the Child, Bride grows into a stunning black woman who wears only white clothes and defines the world through cosmetics. Makeup is her career but also her armor.

Bride’s heart has just been broken by Booker; meanwhile, she tries to reconcile a massive childhood mistake that ruined a woman’s life.

More: Toni Morrison and 9 other women authors to watch in 2015

Told through various perspectives, what begins as a realistic, beautifully written novel takes a turn toward the mystical when Bride wakes one morning to find all her pubic hair gone, followed soon after by the piercings in her earlobes and eventually her breasts. 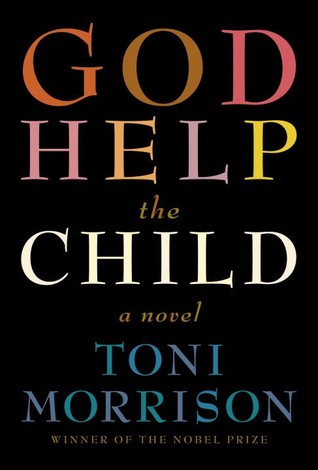 Writes Morrison, “she was changing back into a little black girl.”

With that change comes certain realizations by Bride as she begins to see just how much her childhood trauma has affected her adult life.

How much are we changed by things that happen to us as children? If we experience something horrible in our youth, do we carry that horribleness the rest of our lives? Valid question.

Morrison is no stranger to asking questions. She’s known for addressing some pretty epic themes like racism, equality, love and hate. God Help the Child is short (under 200 pages), but it carries weight despite its brevity.

As Bride’s mother says, “What you do to children matters. And they might never forget.” Bride’s mother wanted nothing to do with her as a child, so Bride did something awful to earn her mother’s admiration. The trick worked, but that “sin” still haunts Bride well into adulthood, which is perhaps why she starts aging backward in an effort to return to the past and fix it.

Of course, we can’t do that. We can’t return to an unhappy childhood and make it better. We can’t undo things we’ve done, which is something all the characters in Morrison’s new novel have to realize to move on.

Even Booker, Bride’s romantic interest, learns only too late that his past has kept him from living. “How long had childhood trauma hurtled him away from the rip and wave of life?”

God Help the Child is succinct but beautiful, with a powerful message that will reach readers of all demographics, because frankly, we all have things in our pasts we’d like to change. The power is not in time travel; the power is in realizing we must move on and push forward to succeed.

The ghosts may never leave Bride or Booker or even Bride’s mother. As Morrison writes, “Each will cling to a sad little story of hurt and sorrow — some long-ago trouble and pain life dumped on their pure and innocent selves.” Yet ghosts are only ghosts: dark shadows in the corner of the room. Morrison beckons us to turn on the light. 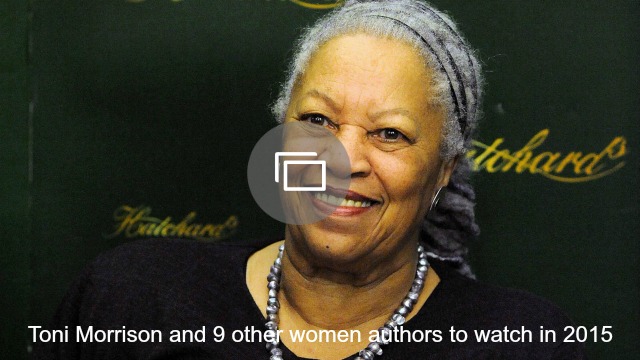