Allure‘s May 2015 nude feature is a special one, because it celebrates five gorgeous women all from very different backgrounds and with varying body shapes.

One of the stars brave enough to strip down for the feature is Orange Is the New Black‘s Laverne Cox, who admitted to the magazine that it was not an easy decision.

“I said no initially, thought about it, and said no again,” she explained. “But I’m a black transgender woman. I felt this could be really powerful for the communities that I represent. Black women are not often told that we’re beautiful unless we align with certain standards. Trans women certainly are not told we’re beautiful. Seeing a black transgender woman embracing and loving everything about her body might be inspiring for some folks. There’s a beauty in the things we think are imperfect. It sounds very cliché, but it’s true.” 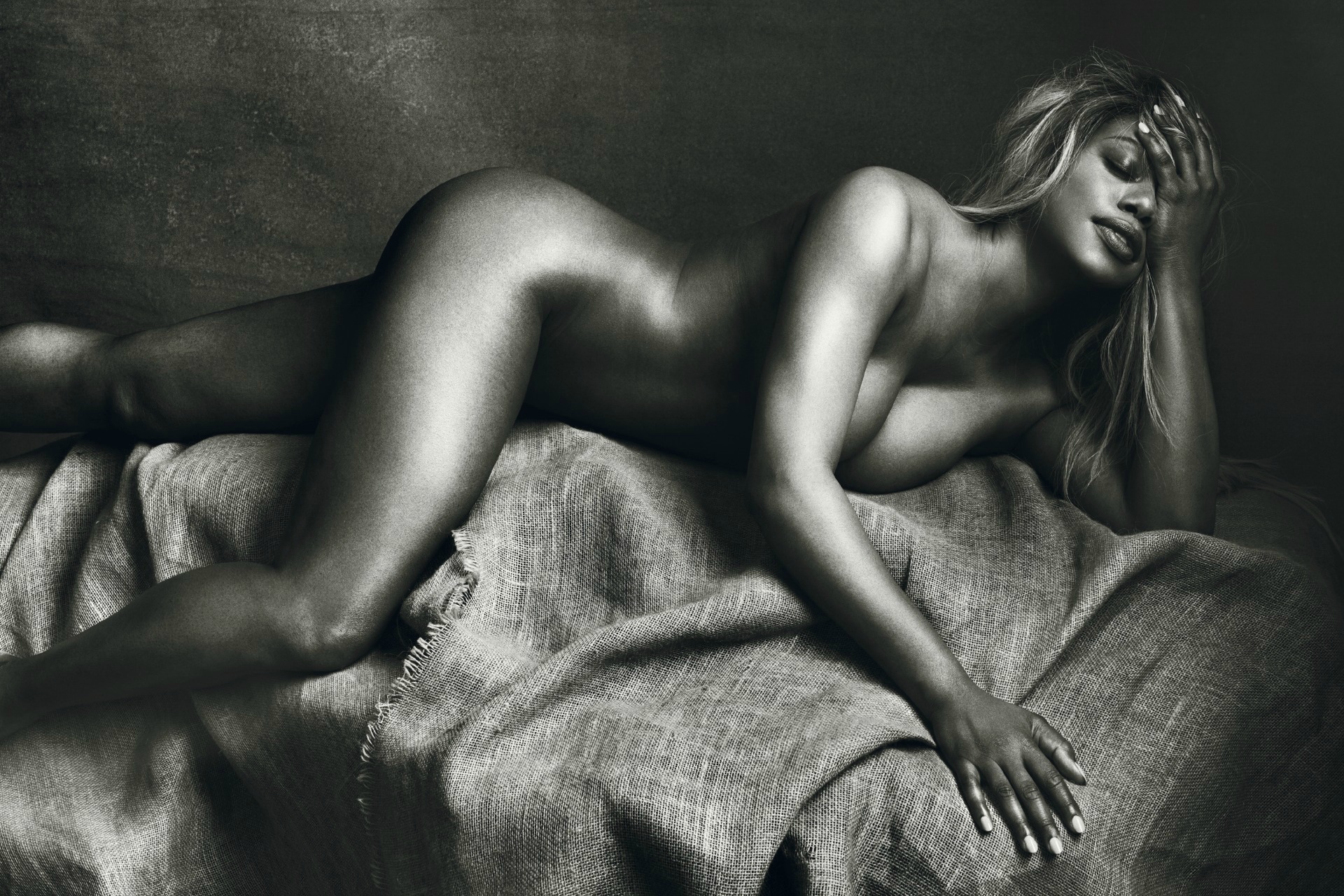 We applaud Cox for her decision, and it is one that will undoubtedly inspire many women. But she was not the only famous face to ditch her clothes for the feature. So did Sleepy Hollow star Nicole Beharie, Fast and Furious‘ Jordana Brewster, Sandrine Holt — who had no problem stripping down and admitted, “I’m French, so I’m quite comfortable being nude” — and Katheryn Winnick. 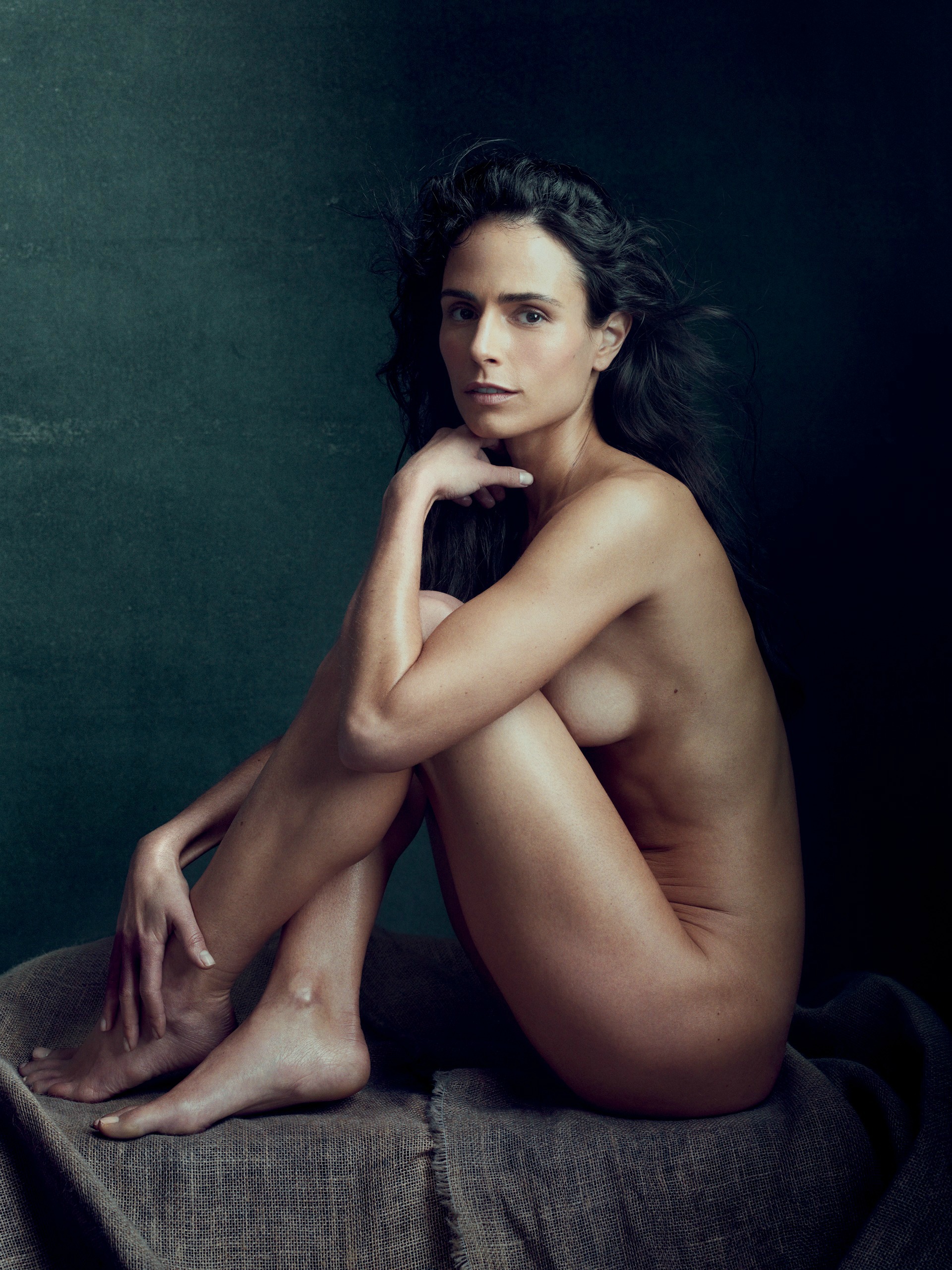 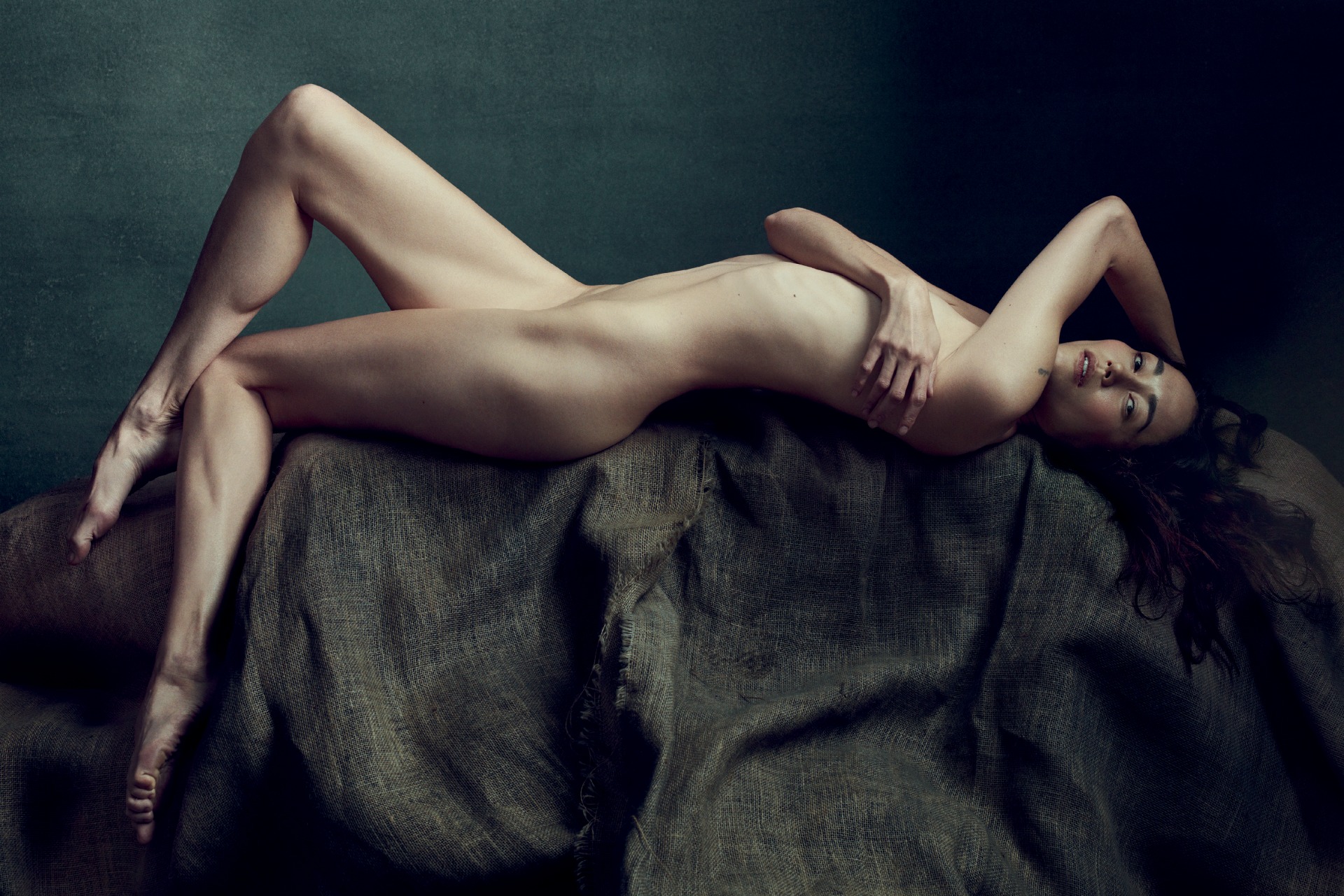 More: Laverne Cox and seven others who are destroying our outdated stereotypes 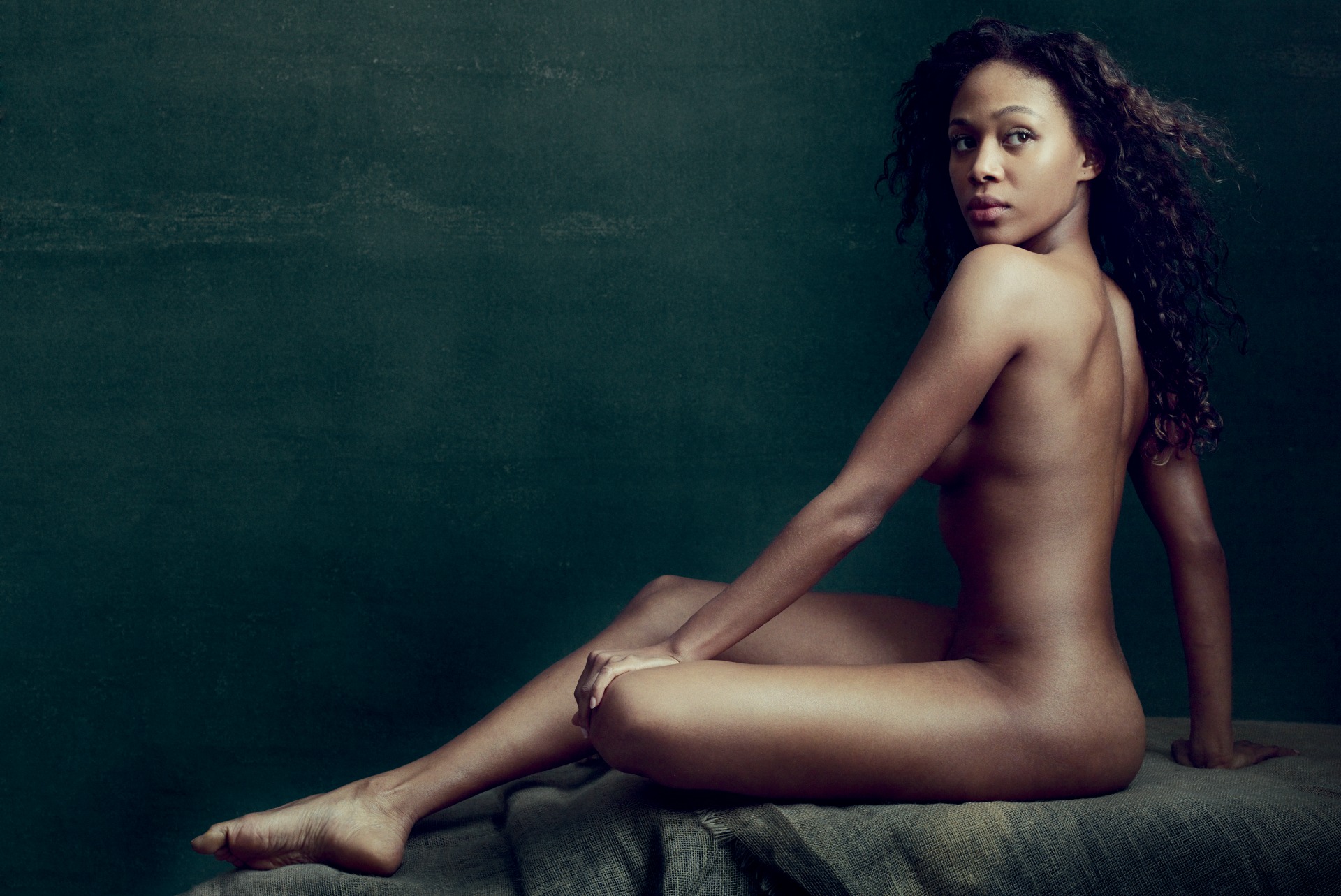 More: EXCLUSIVE: Will Vikings‘ Rollo and Ragnar battle for Lagertha?

Winnick, who you may know best as Lagertha Lothbrok from the hit TV series Vikings, also shared a few words of wisdom with the magazine, saying, “There’s a confidence that comes from knowing you can defend yourself. In the end, posing nude made me feel more free and empowered.” 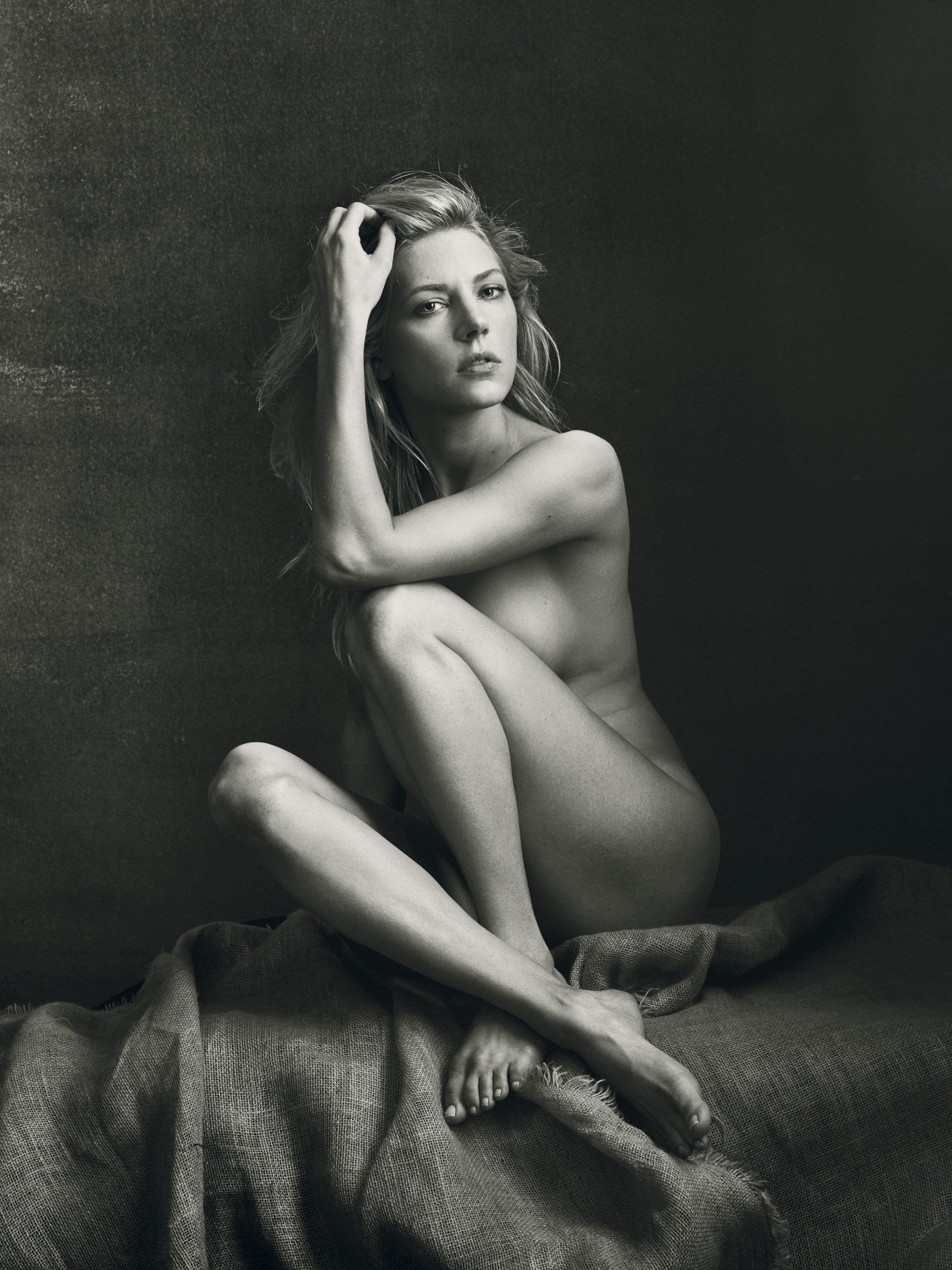 The issue will be on newsstands nationwide by April 28, but you can head to Allure.com for more.